This post will be updated once more information will be available.

AMD has announced Radeon R9 285 during 30 Years of Graphics and Gaming Innovation event.

AMD R9 285 is equipped with Tonga PRO GPU, which sports 1792 Stream Processors. Card is equipped with 2 or 4GB GDDR5 memory which is operating at 5.5 GHz. The core clock is set to 918 MHz. The biggest difference between Tonga and Tahiti is the width of memory bus. The R9 285 has only 256b interface, which will surely bottleneck serious UltraHD gaming.

One month later, AMD will officially introduce Tonga XT variant, which will sport 2048 Stream Cores. The exact specifications were not yet revealed. 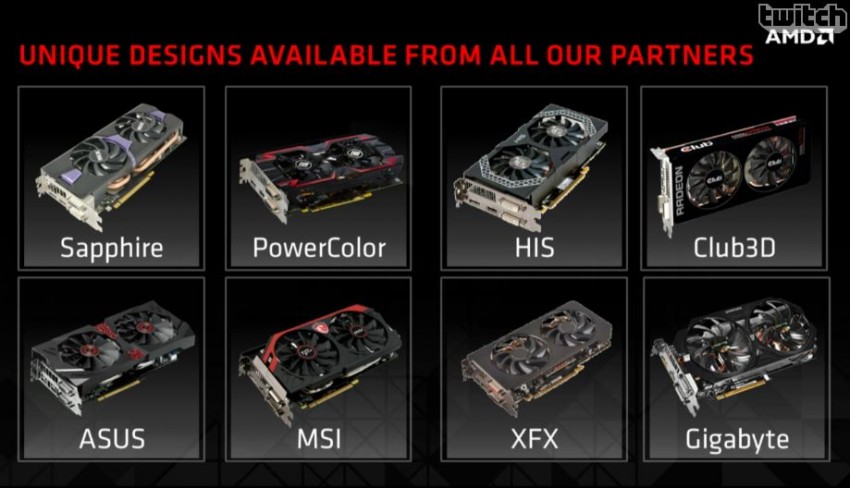 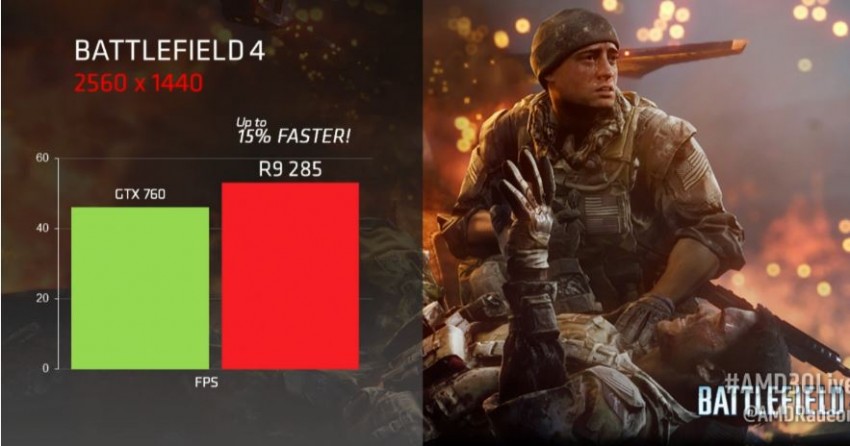 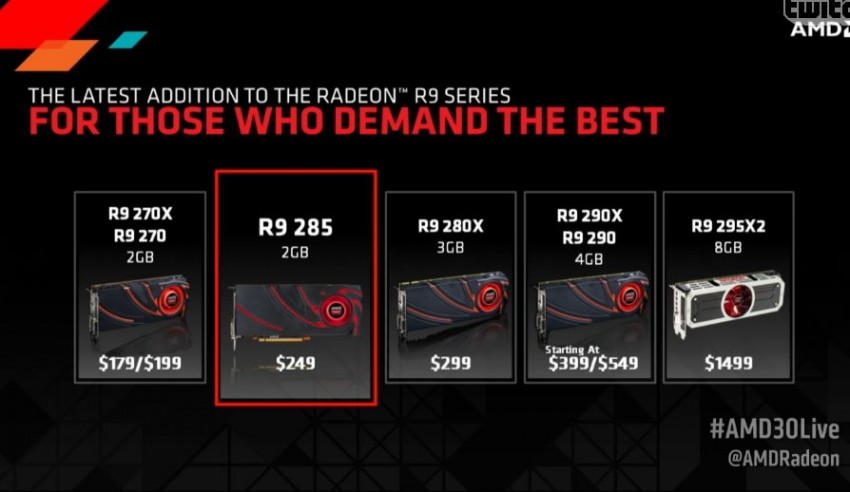 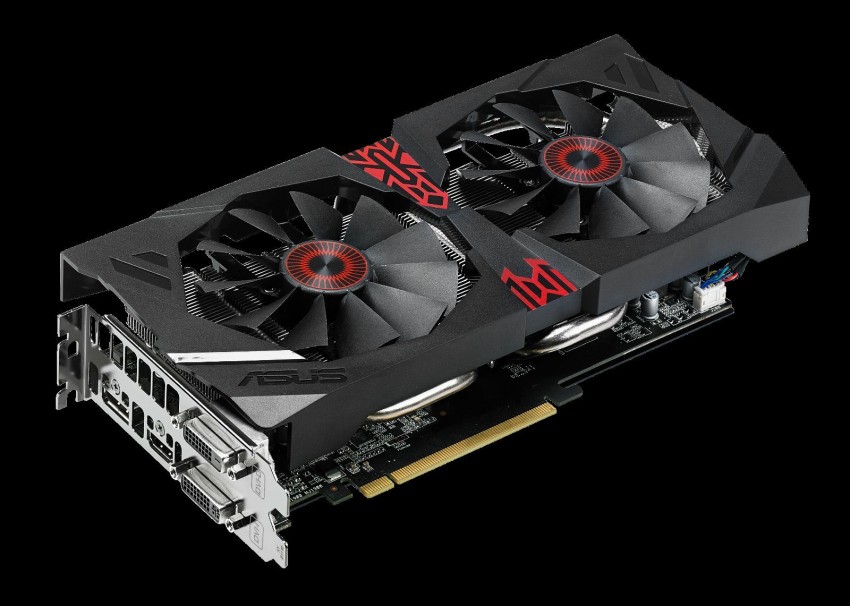 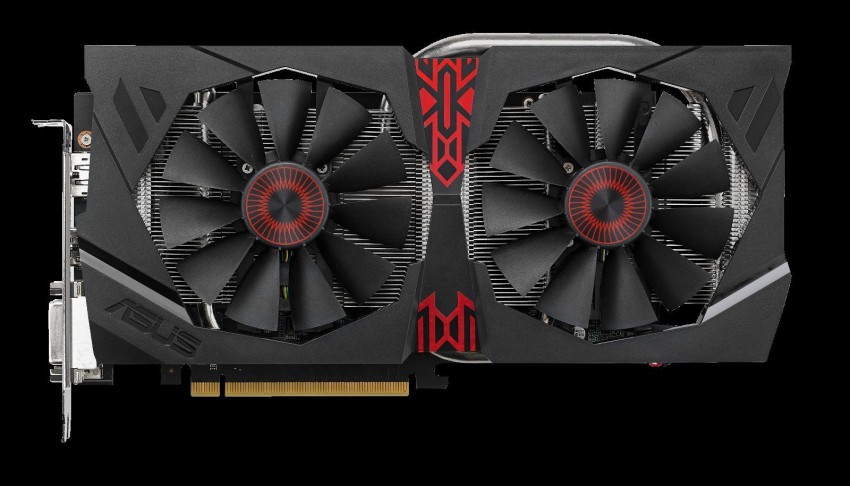 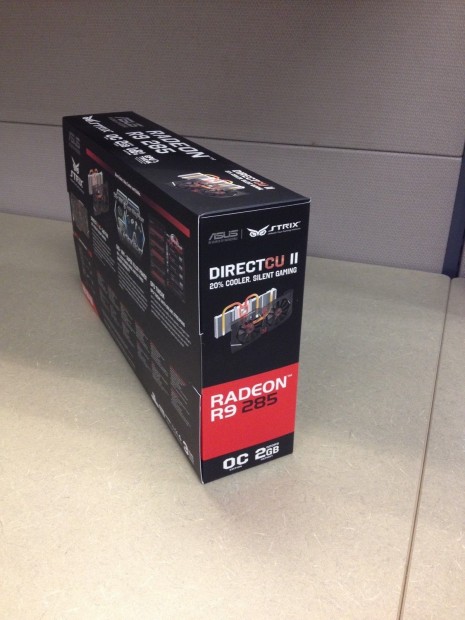 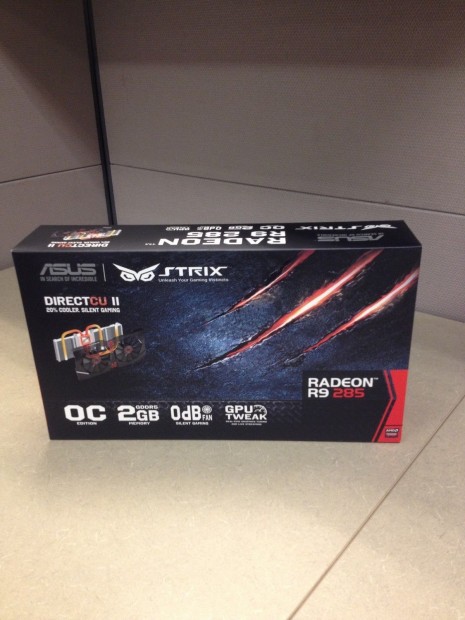 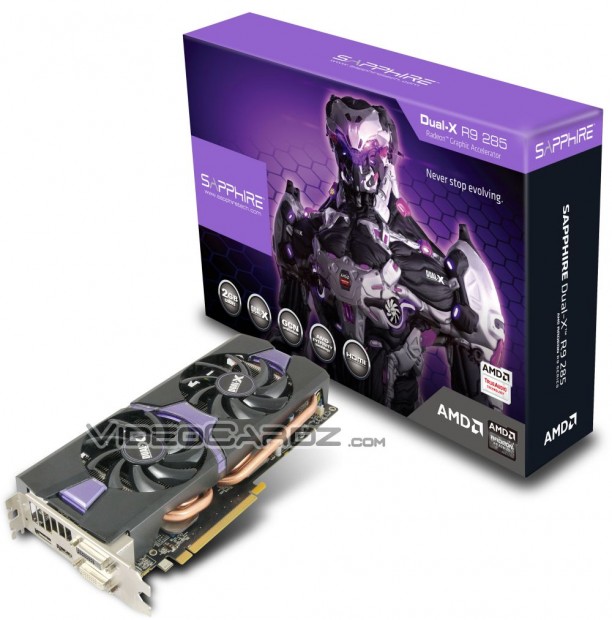 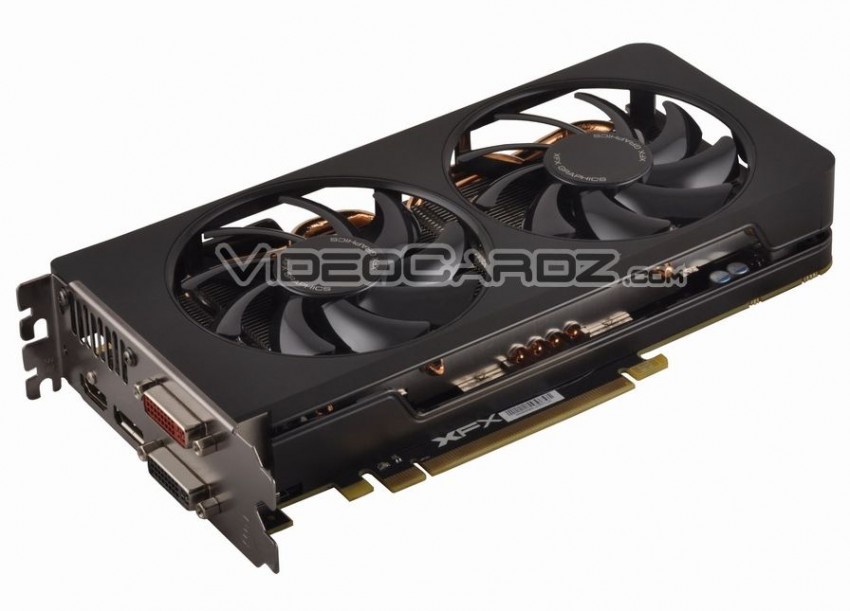 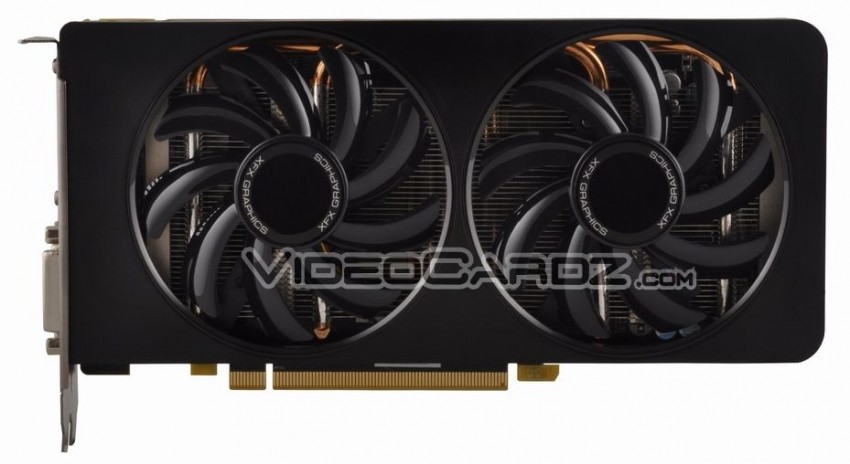