A very interesting scientific paper has been discovered by 3DCenter.

Paper titled “Suitability of NVIDIA GPUs for SKA1-Low” has revealed some NVIDIA’s plans for the upcoming Maxwell and Pascal architecture.

This document would probably mean nothing, if one of the authors wasn’t working for NVIDIA itself. Mike Clark, who is Compute DevTech Engineer at NVIDIA, has contributed to this research, so it would be rather shocking if the data he provided would be bogus.

First up, we have Kepler GK110, which was revealed in 2012. This GPU is currently being replaced by GK210, a re-binned, more efficient chip, which is available with some Quadro cards.

The most interesting part is where GM200 pops up. According to this document, the Big Maxwell would arrive yet in this year. This GPU would be twice as power efficient as GK110. Of course this doesn’t mean it’s twice as fast in games.
It means that with the same power consumption, it will deliver 208% of GK110’s synthetic performance. This is probably where we reach 28nm node limits. GM200 silicons are still in development stage. It will take only few months for GM204 to launch since we first saw it at Zauba. GM200 appeared just 2 months later. Late 2014 launch seems plausible.

Pascal GP100 would be 3 times more power efficient than Kepler, this is where 16nm arrives. While 3x better efficiency sounds great, that’s jut 40% above Maxwell. Not exactly what we expected from such a small node, but bear in mind 16nm is just 20nm with FinFET.

Pascal architecture is probably where we are going to see a new naming scheme. GeForce 800 and 900 series will likely stick to Maxwell (including die shrinks). So what you guys think about GeForce GTX 1800 followed by GTX 2800? 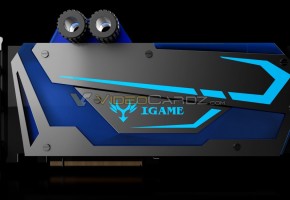 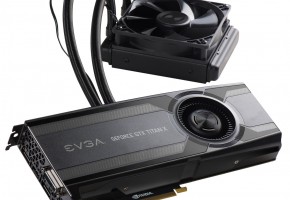 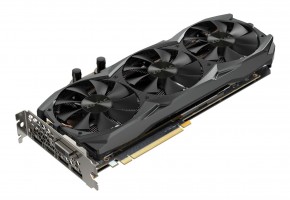 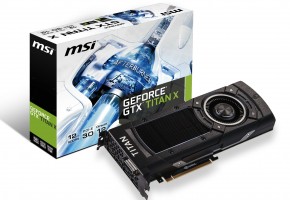 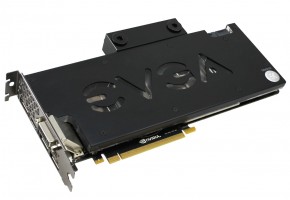