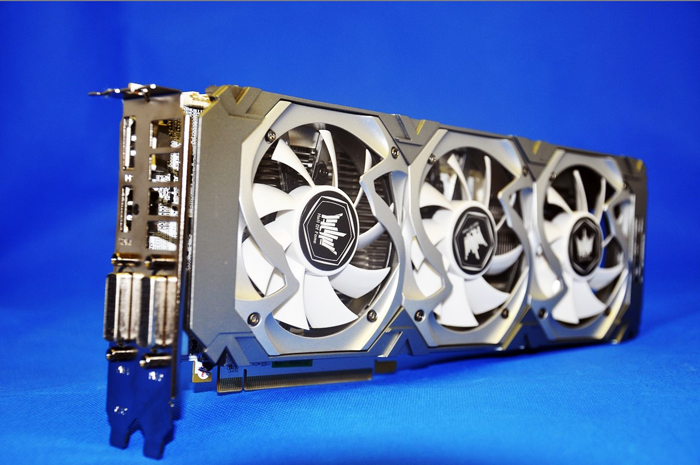 HOF (Hall of Fame) are the fastest series in Galaxy lineup. I think no one expected Galaxy to release a GM107 based HOF model.

It seems that the first Maxwell HOF card is GeForce GTX 750 Ti. The cooler itself could easily take care of 3 of such cards. Triple-fan cooling system is something we usually get for high-end cards, not the models that are even available with passive coolers. There is a possibility that Galaxy is somehow trying to tease upcoming coolers for GeForce GTX 800 series with this card.

The GTX 750 Ti HOF has custom-made white PCB, which is reported to be the longest 750 Ti board on the market. It is powered by one 8pin power connector. Galaxy even decided to add a silver backplate, mostly for aesthetics reasons.

Both the clock speeds and launch price have not been disclosed.

Expreview crew is currently preparing a review of this card, so keep an eye on their feeds. 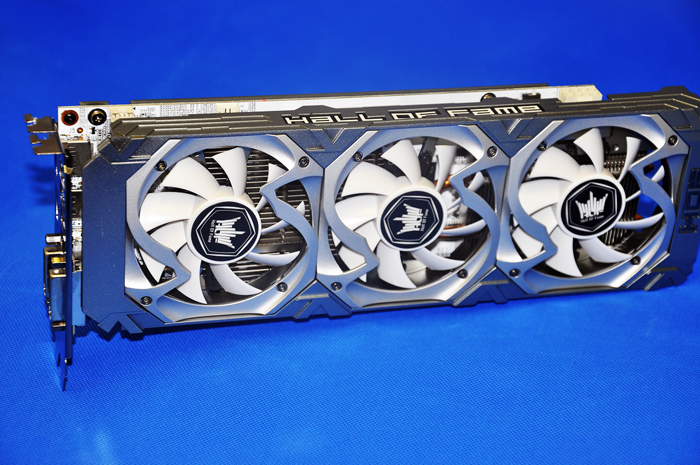 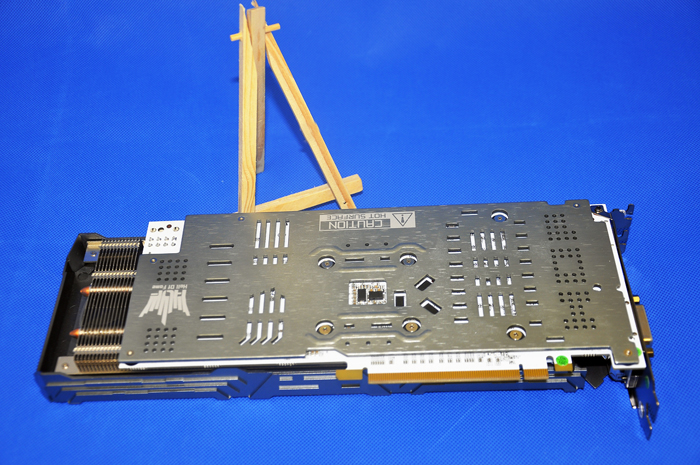