Liu Mengzong revealed that his company is currently working on a new, completely modified graphics cards from G1 series. The G1 Gaming series is a brand new line of products, which was revealed with Z97/H97 motherboards. Of course Gigabyte had G1 series for some time now (Like G1.Sniper, G1.Assassin), but G1 Gaming is a new sub-brand designed specifically for gamers.

Mr. Mengzong told Expreview that they are planning a newer version of WindForce cooler. The cooling capacity will likely not exceed 450W, but they might eventually came up with 650W variant. I will just add here, that GTX 880 TDP is so low, that 450 Watts would be enough for two cards.

New G1 Gaming cards are expected to have better performance and appearance. G1 Gaming cards will feature custom-built PCBs and, supposedly, backplates. This new line of cards will also have LED indicators, something that is common for all ultra-high-end graphics cards.

Expreview also asked Mr. Mengzong if his company is planning to create a semi-passive cooling, like recently introduced ASUS Strix. He said that while the idea is great, the components lifespan will dramatically decrease, because of higher temperature. According to him, new Gigabyte coolers will not generate audible noise under load, thus such technology is unnecessary.

I only hope these cards will not be named GTX 8xx Gaming, because this might upset some people at MSI. 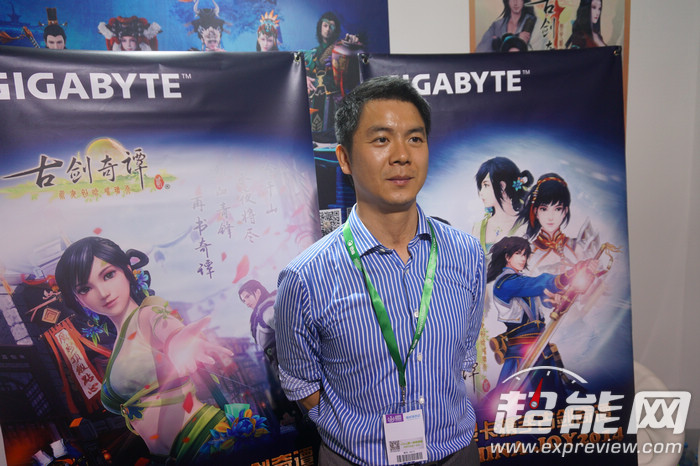