According to SweClockers, AMD has finally came to conclusion how to name upcoming graphics cards based on Tonga processor.

As you probably know Tonga is simply Tahiti GPU with shorter memory bus. Full Tonga supposedly has the same number of Streaming Processors as Tahiti. For such reason, it is believed that Tonga will entirely replace Tahiti-based cards in next few months (R9 280X, R9 280).

SweClockers report that the R9 285 will utilize Tonga PRO, meaning there is still a chance for R9 285X with Tonga XT.

The only major difference between Tahiti and Tonga cards is limited to frame buffer size and interface width. Tonga will most likely launch with 2GB GDDR5 memory on board, but it doesn’t mean AIBs won’t release 4GB cards. 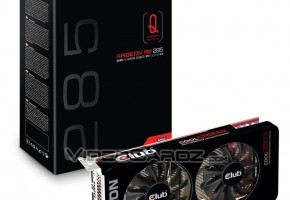 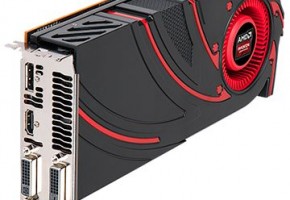 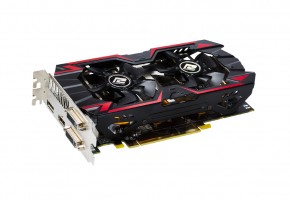 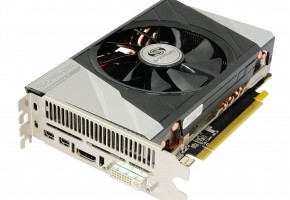