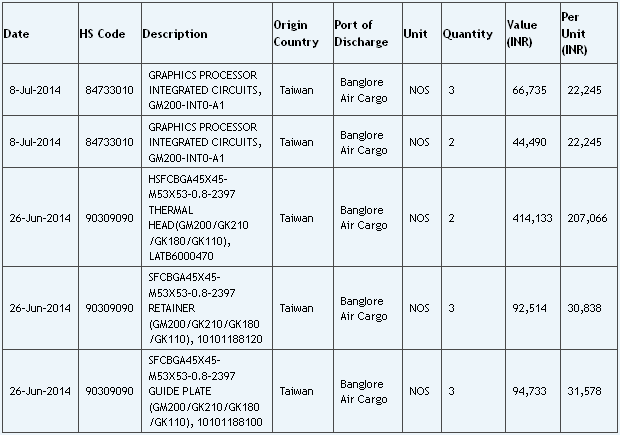 Guys over at 3DCenter found a new shipping manifest with GM200 silicon being transported to India.

It’s no secret that GM204 will not be the only second generation Maxwell processor. The GM200, also known as Big Maxwell, is supposedly the new core for the next TITAN. Of course we have no idea if NVIDIA will continue its TITAN brand, but after so much marketing effort NVIDIA has put into this brand I find it very unlikely that TITAN Z would be the last card in the series.

According to 3DCenter’s analysis the GM200 would be the first processor with 4k unified shaders. Other sources like SemiAccurate claimed that GM200 is postponed till 20/16nm process becomes available. Either way, the GM200 is in fact the true successor of GK110 expected somewhere in Q2 2015.

Here’s a chart from 3DCenter showing all upcoming GPUs in the next few months. This chart does not show all processor that we know of (it this will be covered in our next post), but it’s enough for you to understand what is expected rather soon. 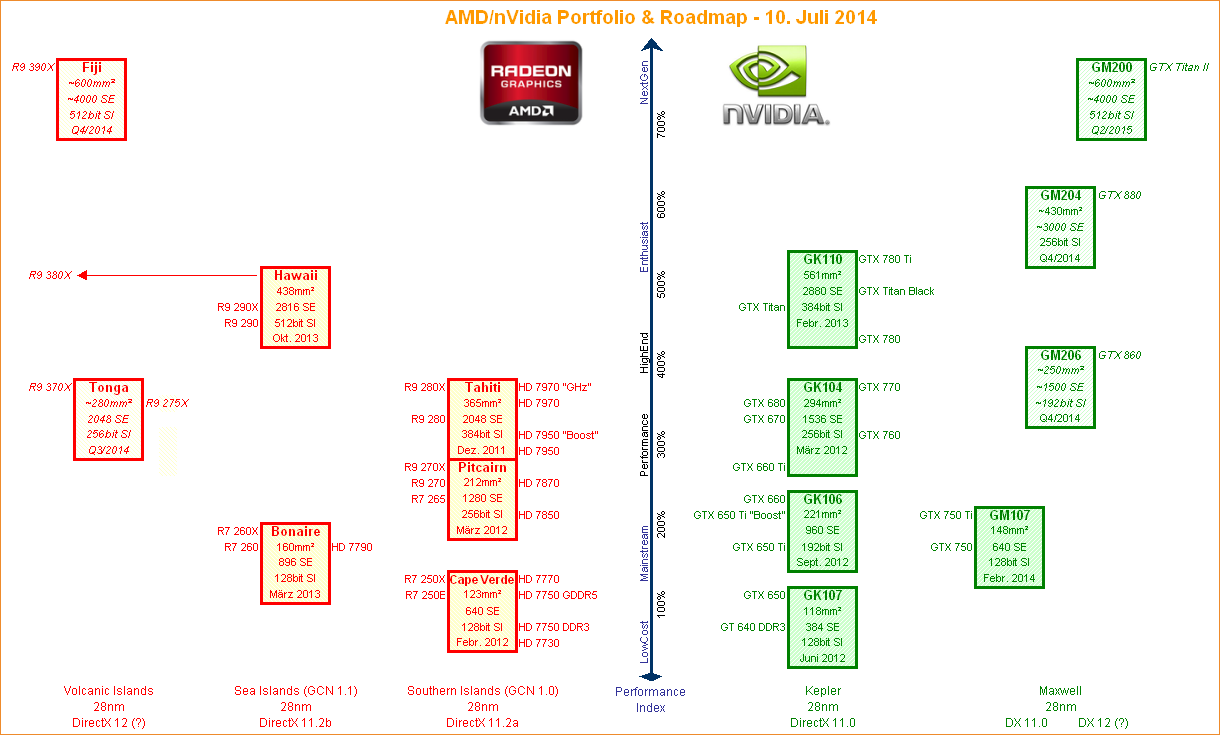