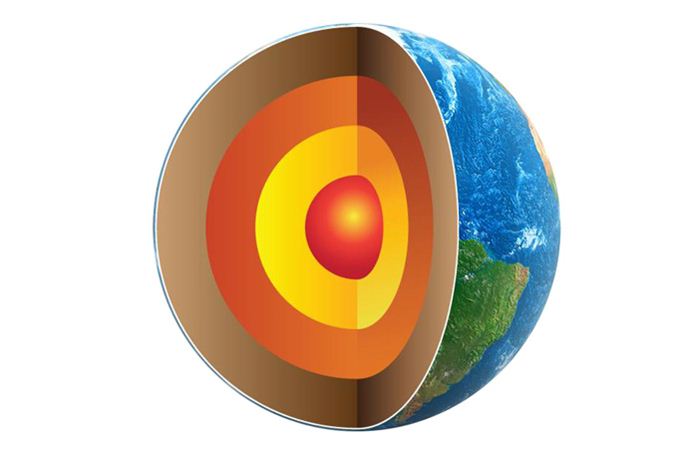 Today we bring you an update to our March post with Mantle-supported games.

As you can see the list has grown, and we have some very cool games coming. The list is divided into 3 groups: games that are released, unreleased, and games that are not yet confirmed to support Mantle, however developers have signed for private AMD beta program.

Games in beta program may or may not support Mantle, but these games will be Gaming Evolved titles for sure. The third group includes GTA5, Lara Croft and the Temple of Osiris, COD:AW and Sleeping Dogs: Triad Wars. Mantle support for GTA5 could be a game-changer for AMD.

While the third group has still Mantle support pending, the second group is confirmed to support new API. Here you can find Star Citizen, Sims 4, Rise of the Tomb Rider, Mass Effect or Star Wars Battlefront.

Thanks to AMD partnership with EA/DICE and Oxide Games, Mantle may finally become a real competition for DirectX. DX12 is still long way ahead, while Mantle is already here.

Of course we will bring you new update as soon as new games will be added.