Tonga, a name you should already be familiar with, is a new mid-range processor that will replace Tahiti core in August. Even though it will have smaller frame buffer and shorter bus, it is reported to be actually faster than Tahiti PRO variant, but not as fast as Tahiti XT.

Tonga is reportedly equipped with 32 Compute Units, which should result in 2048 Stream Cores. Radeon based on Tonga will feature 2GB GDDR5 memory and 256-bit interface.

It is yet unknown if the card will be named under R9 280 or R9 270 series, but it’s quite clear that this model is not among the fastest.

Tonga could be the first GPU manufactured by Global Foundries, it is expected to be much more power efficient, and thus, less power hungry. 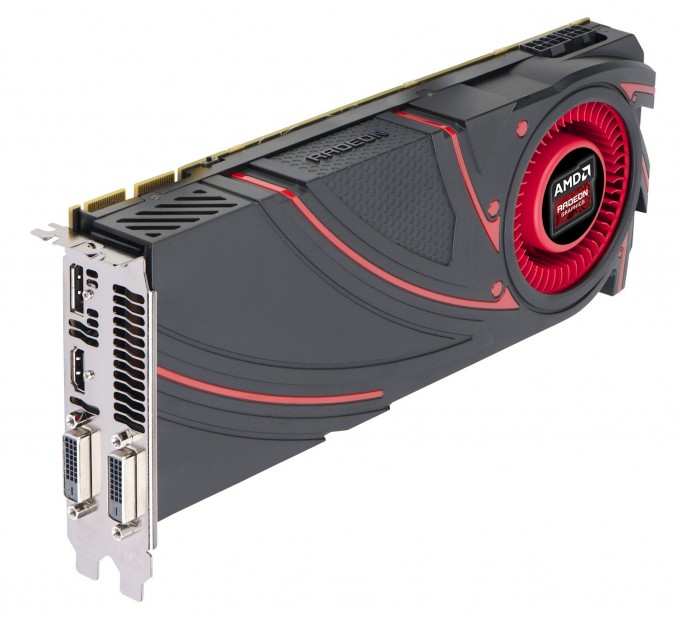