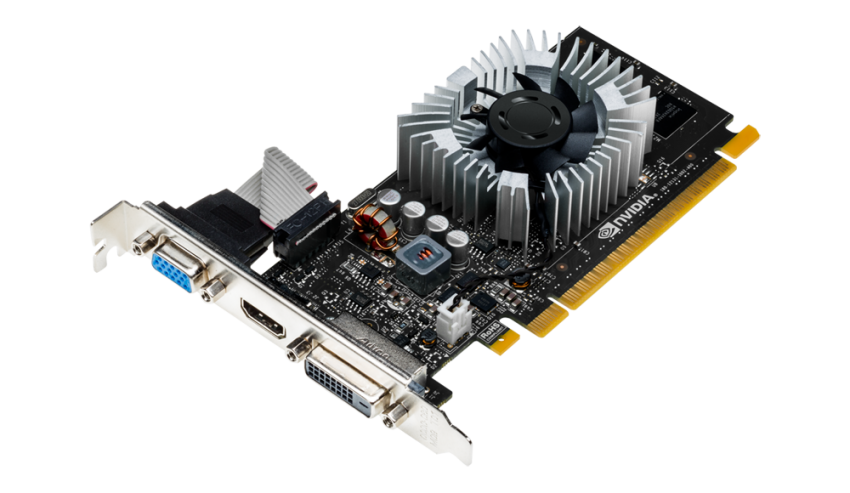 GeForce GT 730 is basically a down-clocked version of GT 740. There are three GT 730 variants:

The first variant features 96 CUDA cores and the processor is clocked at 700 MHz. All DDR3-based models have memory clocked at 900 MHz (1800 MHz effective).

The second model has 384 CUDA cores and it seems it’s equipped with GK208 processor.

Similar to the second, the third model has 384 CUDAs but also GDDR5 memory, which makes it the fastest available.

According to NVIDIA, there are 1GB and 2GB variants, but 4GB should also be available soon.