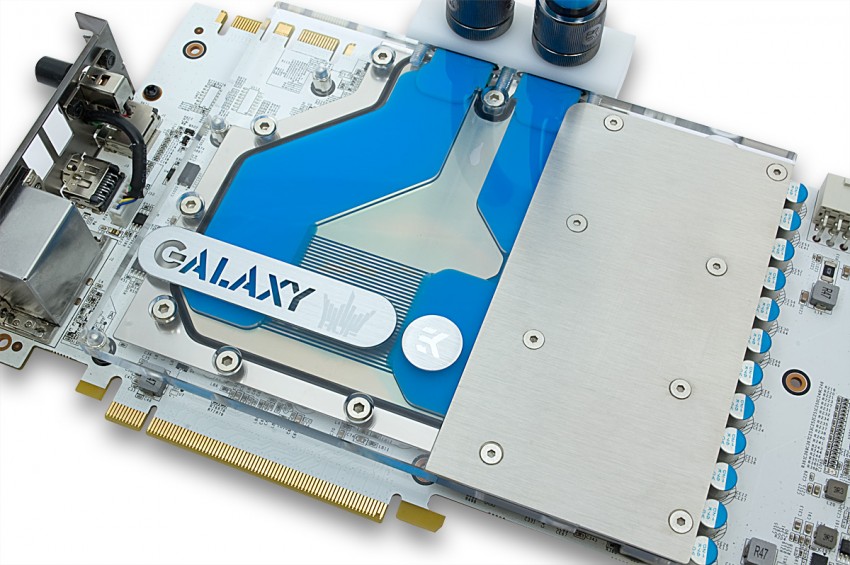 “The GALAXY GeForce GTX 780 Ti HOF V20 is a monster in terms of performance and overclock ability. We wanted a water cooling solution that allows the card to perform at its best even without extreme cooling such as LN2” said Edward Chow, GALAXY Product and Marketing Manager. “EK, with it’s expertise on water cooling design, provides exactly what we want”. 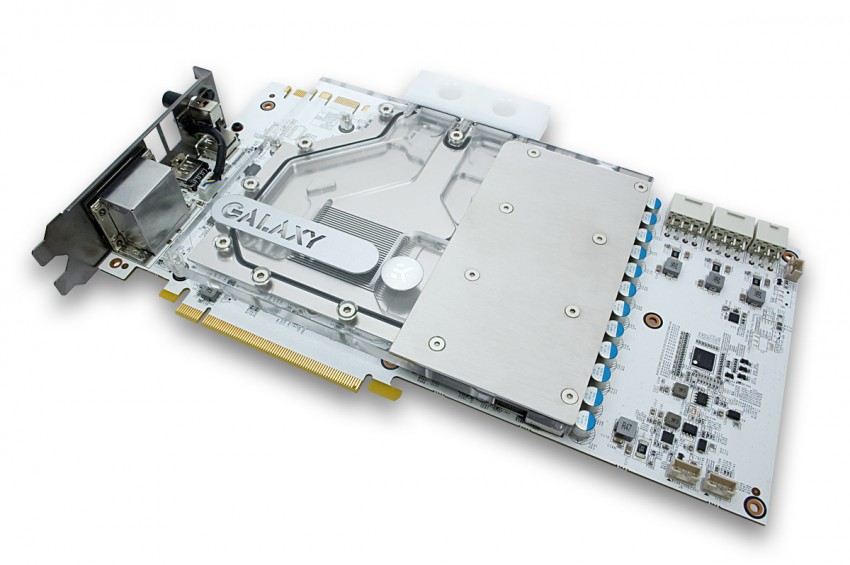 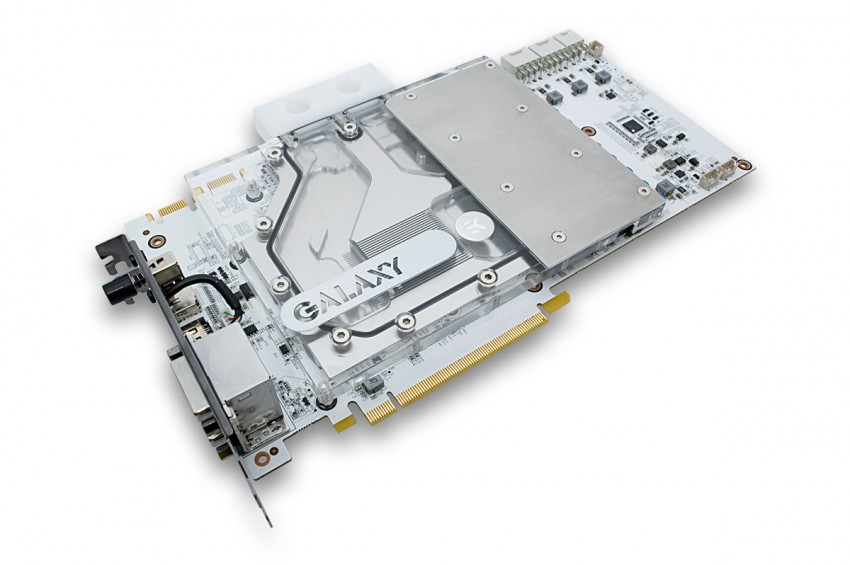