Guys over at ComputerBase took a picture of Catalyst Control Center hardware information. Turns out, FirePro W8100 is based on HawaiiGL40, not Tonga. It also confirms that W8100 will run at 917 MHz clock. The GL40 variant most likely means 40 CUs, which is nothing else than Hawaii PRO. Card will feature 8GB GDDR5 memory and 512-bit interface. 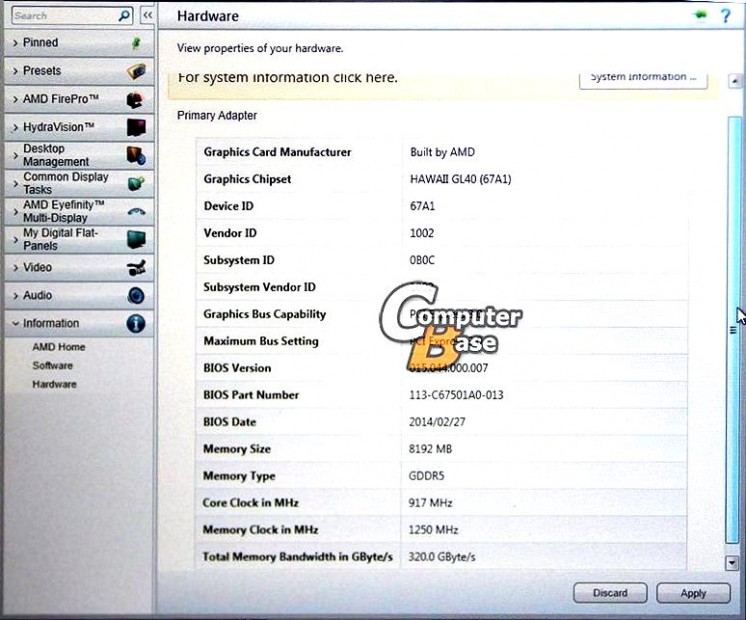 Ladies and gentlemen, what you’re looking at is most likely the first Tonga-based graphics card: AMD FirePRO W8100.

Although FirePro W8100 was not expected to be shown public before June 23rd,  AMD booth was surprisingly already showcasing the new FirePro model.

VR-Zone claims that FirePro W8100 is running on Hawaii chip, but we already know that’s not true. Earlier this week we were talking about Tonga GPU, which will not only power the new flagship Radeon Mobile chip, but also FirePro W8100 and new mid-range Radeon for desktops.

Compared to FirePro W9100, the W8100 has ‘just’ 8GB of memory. VR-Zone reports that W8100 will run at 824 MHz clock speed. Considering that Tonga is supposedly equipped with 2048 unified cores, we should expect at least 3.37 TFLOPs in single-precision computing.

This is how the lineup should look next month:

According to VR-Zone, Sapphire PGS will start selling W8100 early next month. 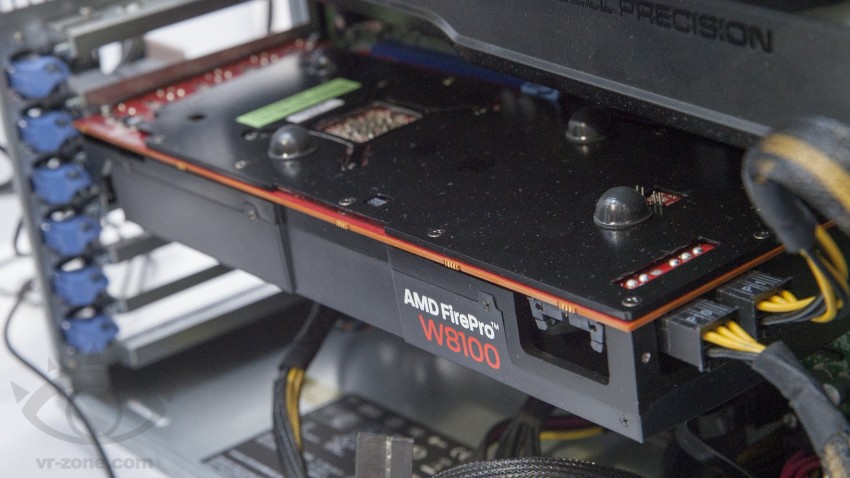 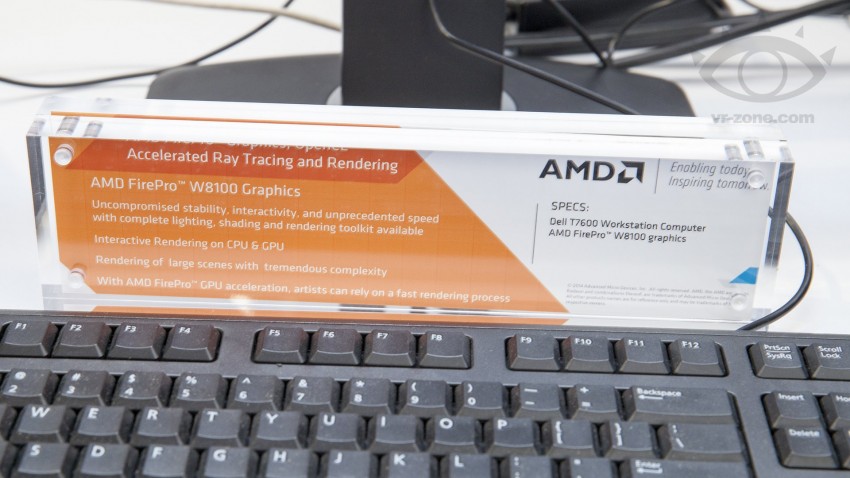 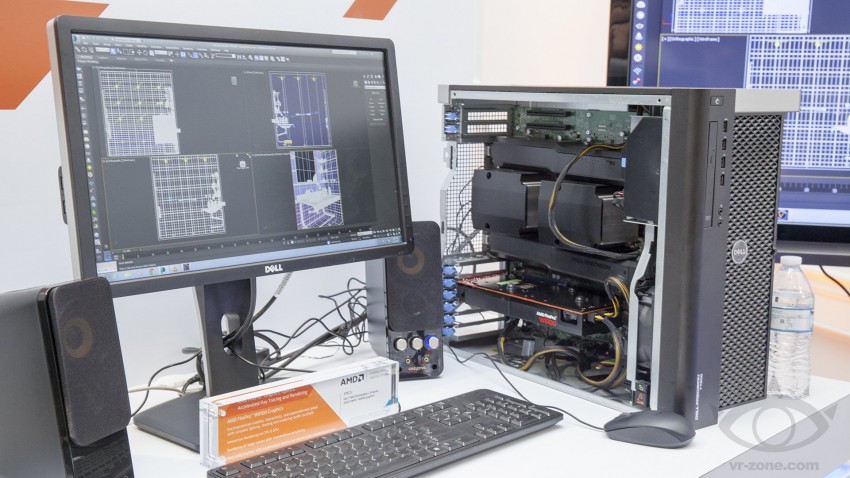