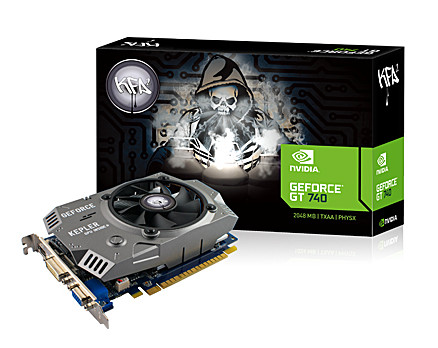 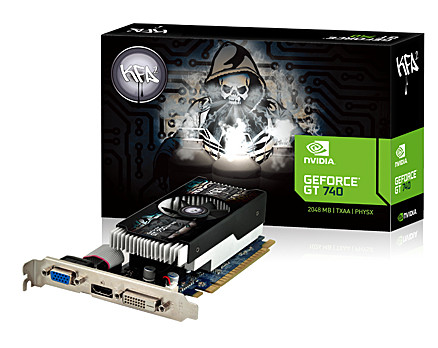 The GT 740 GPU features support for the newest DirectX 12 API and OpenGL 4.4, and users can connect up to 3 simultaneous displays on a single card with NVIDIA Surround.

Backed by a 2 year warranty, available at leading online and in-store retailers throughout Europe.