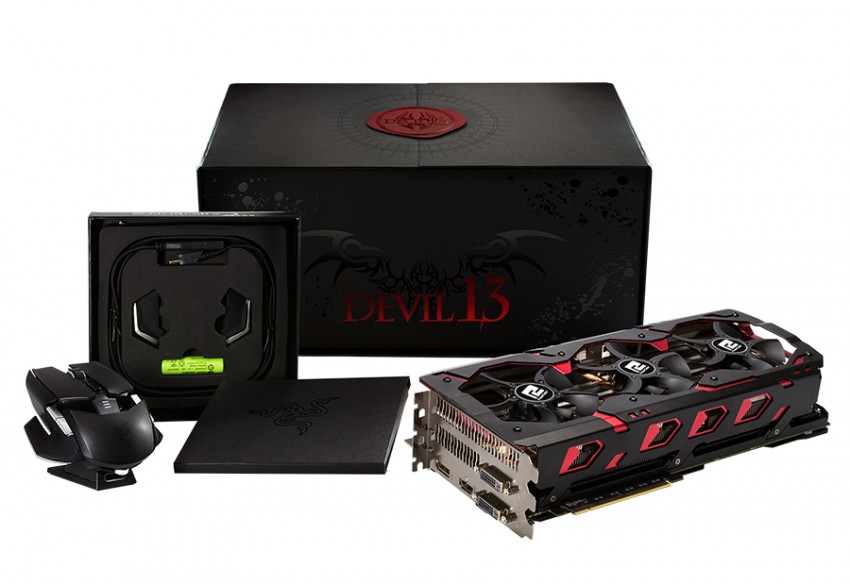 So it seems AMD did not allow PowerColor to use R9 295X2 branding on this one.

PowerColor’s Devil13 will officially be showcased at Computex 2014. For now we have some better pictures and finally some specs. Devil13 Dual Core R9 290X (Dual Core reminds me of cheap Pentium processors), has a GPU clock of 1GHz and memory clock of 1350 MHz. Long story short only memory is faster compared to R9 295X2.

It looks like PowerColor finally got rid of the ancient BIOS switch on the bracket, probably in favor or Quiet/Uber mode switch on the side.

PowerColor decided to bundle Razer Ouroboros mouse with the the card. You will probably have to pay for that anyway (these cards are never cheap). 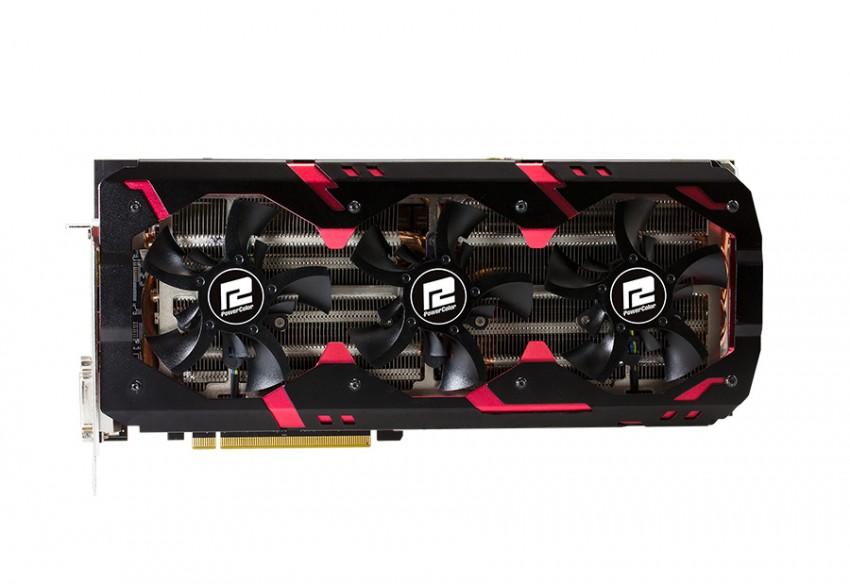 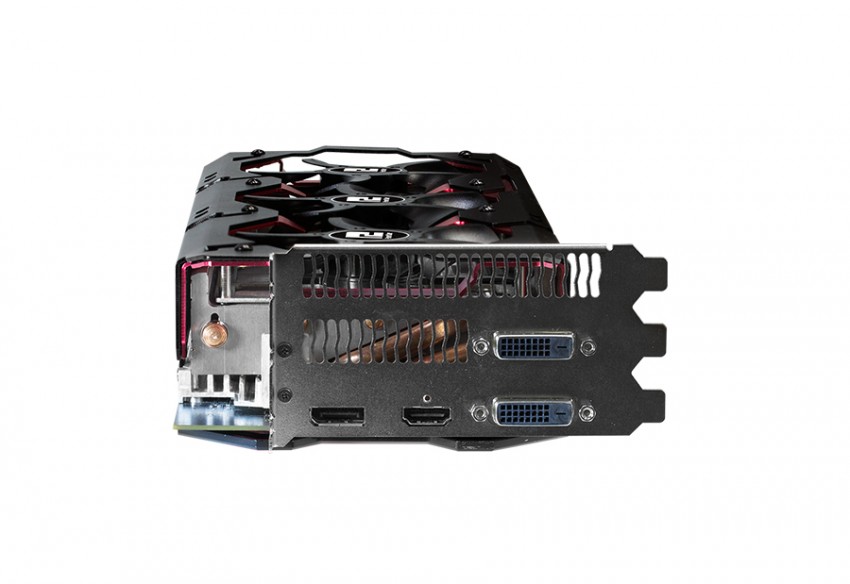 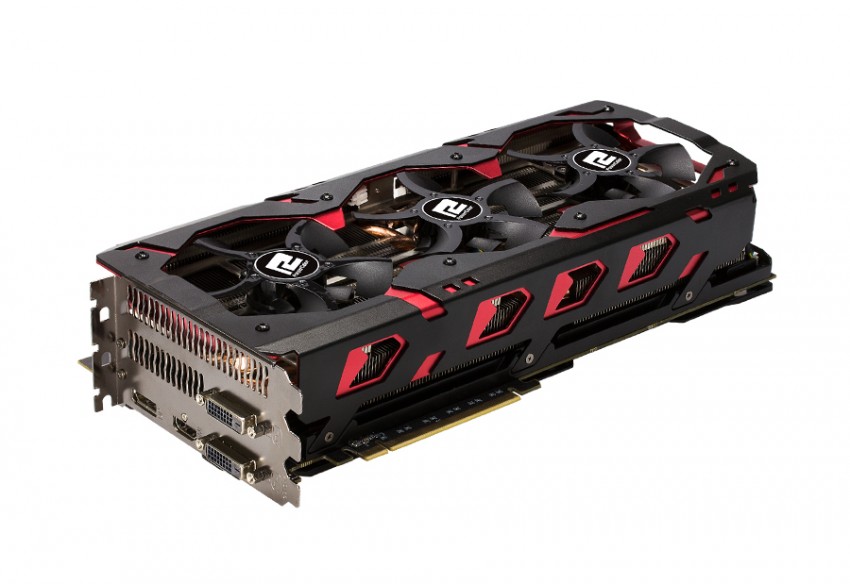 The fastest R9 290X graphic solution in the world

Turbo Timer & Double Blades
Except Devil 13 Dual Core R9 290X, we’re going to demo our patent pending device, Turbo Timer, which is designed to keep the graphics card cooler running for a pre-specified period after the PC powered off. Furthermore, for the revolutionary fan design Double Blades, we’re going to show you how it works to generate most airflow than other fan designs.