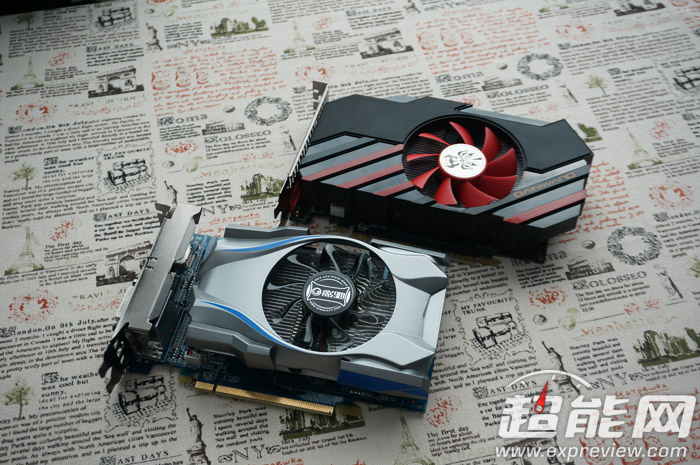 Update: One of our readers told us GeForce GT 740 is based on Kepler GK107. What’s more, NVIDIA is also preparing GT 730 to be released in June. Ladies and gentleman, I think we are going to see GT 640/630 rebranding very soon.

Original Story: Following our last story about a new launch date for TITAN Z, a new information has just popped up in the news stream.

According to Expreview NVIDIA may soon add a new entry-level card to its 700 series lineup. Chinese website revealed two custom cards from Galaxy and Gainward. Both are rather small cards. At this point we don’t have any confirmation about the GPU, it could either be a GM107 or a Kepler. What we do know however, is that the card features 1GB GDDR5 memory and 128-bit interface. In case you’re wondering, there will also be 2GB variants.

Galaxy GT 740 comes with a 6-pin power connector, which is quite odd, considering the fact that faster GTX 750 does not require it. However, this might just the be customized feature of this sample, to provide more power to the GPU.

While the Galaxy model has a full-set of display outputs (2x DVI, HDMI and DP), Gainward model has only three (VGA, HDMI and HDMI).

We should learn more about this SKU next week. 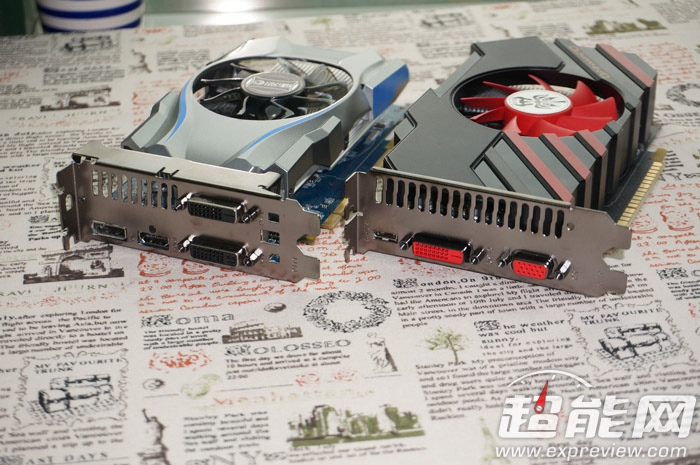 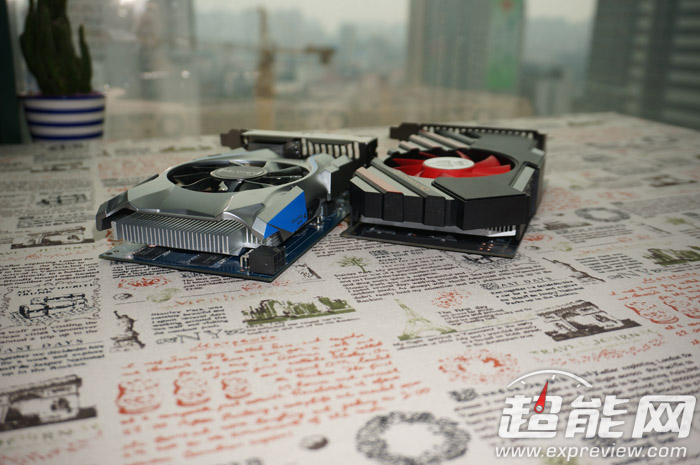 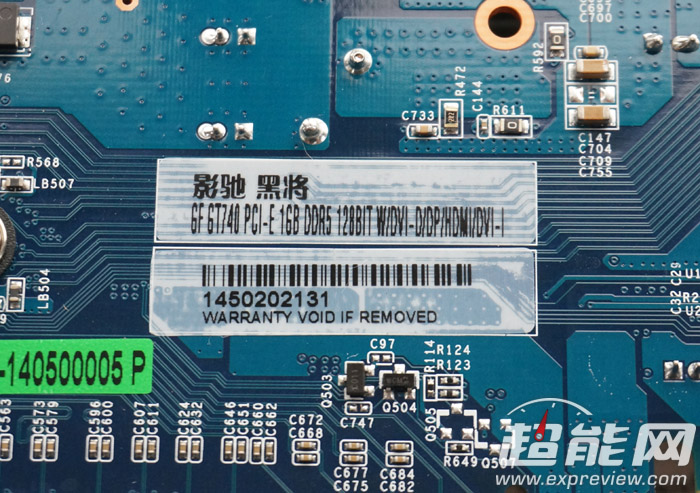 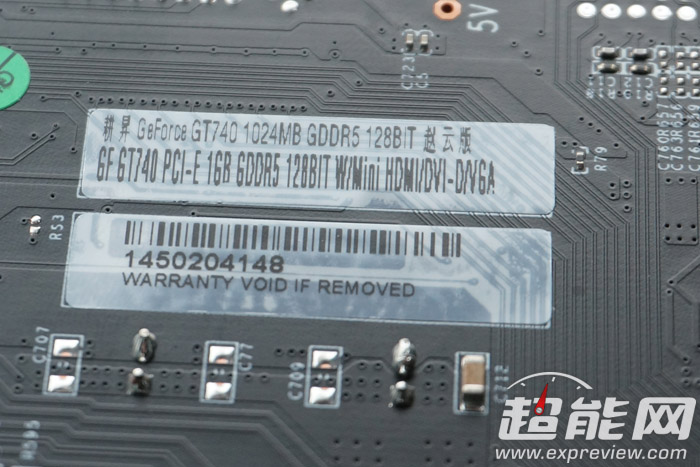 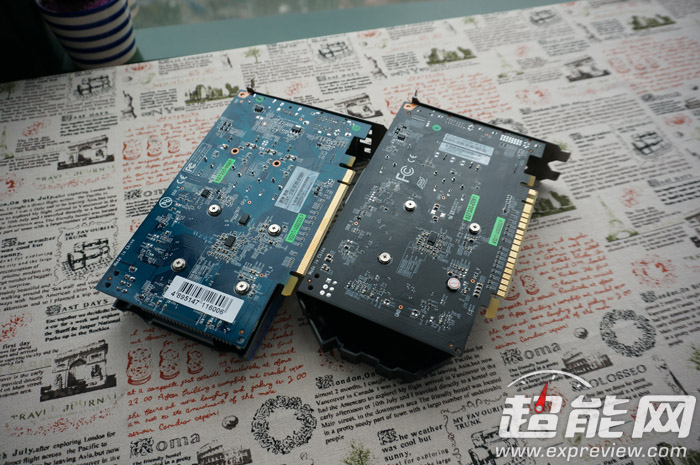