Alphacool International GmbH, Germany announces internal testing results of the new GPU cooler. After the announcement of the custom GPU service Alphacool have been busy testing the final prototypes in the Alphacool TestLab. Below you can see the new solution fitted on the Sapphire 280x (Production version will have anodized black heatsinks).

In order to get accurate test results Alphaccol has invested heavily in a fully temperature controlled TestLab room. Below you can see the Alphacool TestLab setup, to remain un-biased Alphacool test their products with a variety of other brands. In the tests for the Sapphire 280x Alphacool used the TestLab to find the temperature differences between the stock cooler and the new custom cooler. The tests were ran with the card fully overclocked with the ambient temperature set to 20°C. 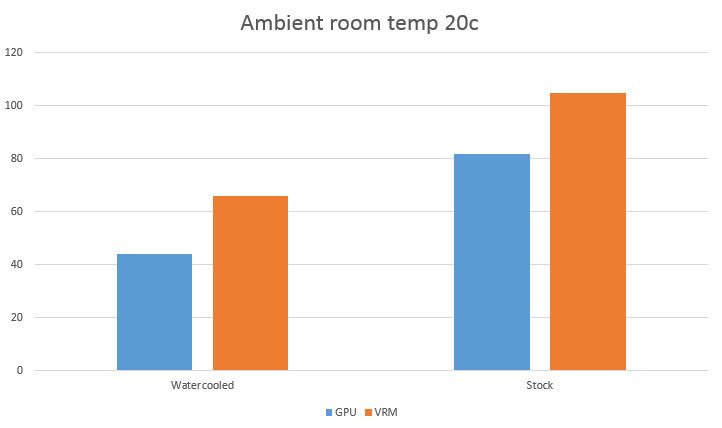 Below you can see the results from the initial tests that provide very good results against he stock cooler. Alphacool will be releasing the card and cooler used to interested media partners for standalone testing at request.

The test was also ran at an ambient temperature of 30c recording a temperature of 54°C on the GPU and 76°C on the mosfets with the watercooler. The stock cooler failed on this test and began to throttle the GPU not giving us an accurate reading. 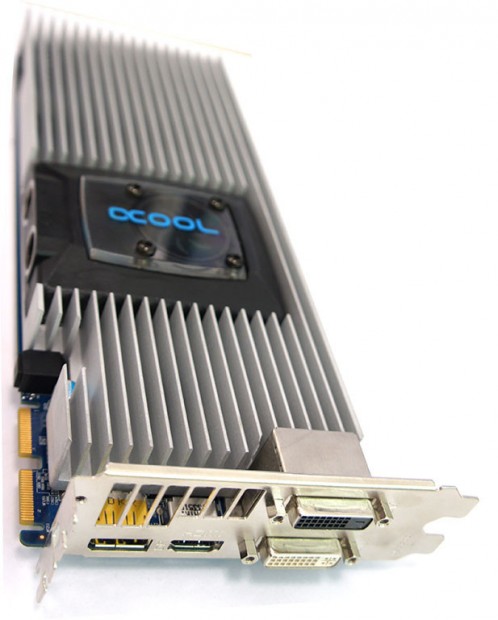 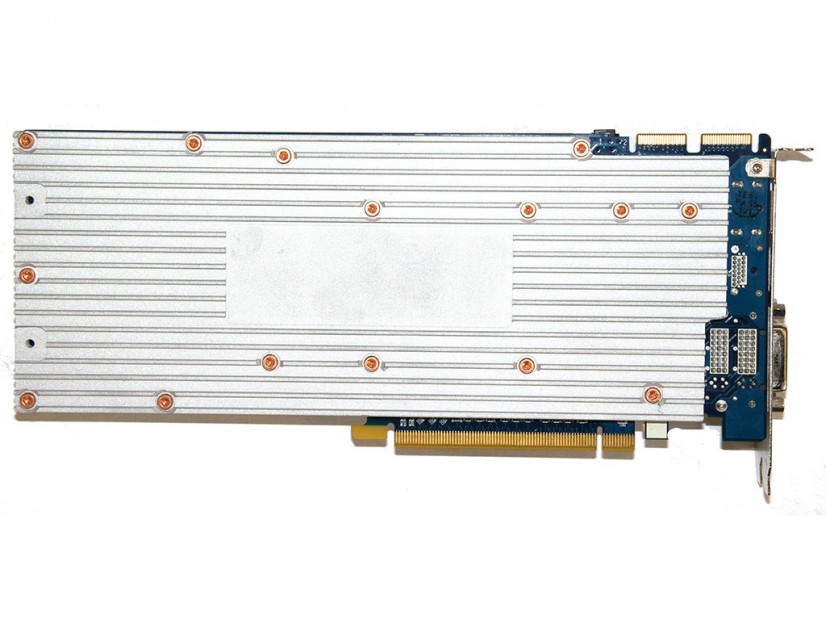