VESA has approved the specification of the new DisplayPort 1.2(a), which is adding the support for G-Sync or FreeSync like technology.

AMD took a major part in development of this open standard. There are few AMD cards, which already support this technology, but unfortunately you won’t find a single monitor which is DisplayPort 1.2a compatible. In these terms G-Sync has no competitor. You can already buy G-Sync compatible monitors and it looks like it might take 6 to 12 months till we see first Adaptive-Sync monitors.

The good news is that sooner or later every major display manufacturer will adopt this technology, and in the end, G-Sync might end up obsolete.

There’s a very interesting FAQ later in this post, make sure to check it.

Computer monitors normally refresh their displays at a fixed frame rate. In gaming applications, a computer’s CPU or GPU output frame rate will vary according to the rendering complexity of the image. If a display’s refresh rate and a computer’s render rate are not synchronized, visual artifacts-tearing or stuttering-can be seen by the user. DisplayPort Adaptive-Sync enables the display to dynamically match a GPU’s rendering rate, on a frame-by-frame basis, to produce a smoother, low latency, gaming experience. In applications where the display content is static-such as surfing the web, reading email, or viewing a slide presentation-DisplayPort Adaptive-Sync allows the display refresh rate to be reduced seamlessly, lowering system power and extending battery life.

“VESA is constantly evaluating new methods and technologies that add value to both the end user and our OEM member companies. Adaptive-Sync delivers clearly visible advantages to the user for gaming and live video, and contributes to the development of sleeker mobile system designs by reducing battery power requirements,” said Bill Lempesis, VESA Executive Director. “VESA has developed a test specification to certify Adaptive-Sync compliance. Systems that pass Adaptive-Sync compliance testing will be allowed to feature the official Adaptive-Sync logo on their packaging, informing consumers which DisplayPort-certified displays and video sources offer Adaptive-Sync.”

Implementation of DisplayPort Adaptive-Sync is offered to VESA members without any license fee.

Q: When can I buy a monitor compatible with Project FreeSync?
A: AMD has undertaken every necessary effort to enable Project FreeSync in the display ecosystem. Monitor vendors are now integrating the DisplayPort™ Adaptive-Sync specification and productizing compatible displays. AMD is working closely with these vendors to bring products to market, and we expect compatible monitors within 6-12 months.

Q: How is Project Freesync different from NVIDIA G-Sync?
A: While both technologies have similar benefits, G-Sync uses expensive and proprietary hardware. In contrast, Project FreeSync utilizes the industry-standard DisplayPort™ Adaptive-Sync specification to promote wider adoption, lower cost of ownership, and a broad ecosystem of compatibility.

Q: Why should gamers purchase a system that utilizes Project FreeSync?
A: Project FreeSync’s ability to synchronize the refresh rate of a display to the framerate of a graphics card can eliminate visual artifacts that many gamers are especially sensitive to: screen tearing, input lag, and stuttering. Project FreeSync aims to accomplish this through an open ecosystem that does not require licensing fees from participants, which encourages broad adoption and low end-user costs.

Q: What is the supported range of refresh rates with FreeSync and DisplayPort™ Adaptive-Sync?
A: AMD Radeon™ graphics cards will support a wide variety of dynamic refresh ranges with Project FreeSync. Using DisplayPort™ Adaptive-Sync, the graphics card can detect and set an appropriate maximum and minimum refresh rate based on the capabilities reported by the display. Potential ranges include 36-240Hz, 21-144Hz, 17-120Hz and 9-60Hz. 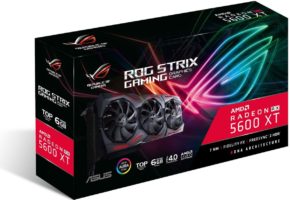 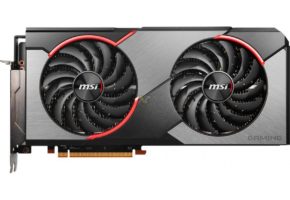 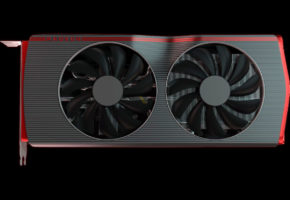 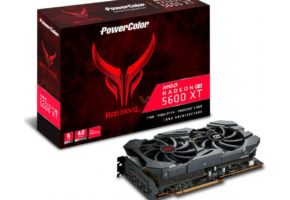 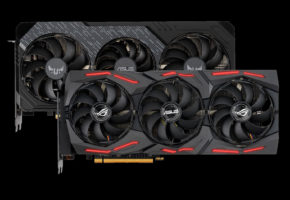