Update: Just as we thought, this press release was not meant to be made public. The original source at ROG ASUS has already been removed. Well done ASUS.

Original story: So it seems that the delay is only for market availability. We still need to wait few more days for TITAN Z to be available in stores. Apparently it doesn’t mean that it cannot be officially released by AIB partners (Edit, actually that’s not true). The first manufacturer to officially introduce its TITAN Z is ASUS.

Dual GPUs and 12GB onboard memory for multi-monitor configurations 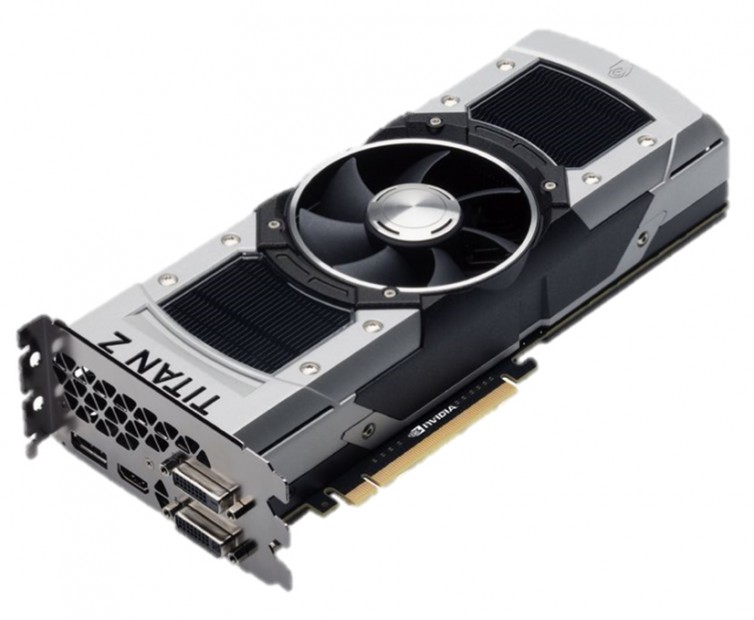 [1]   Specifications, content and product availability are all subject to change without notice and may differ from country to country. Actual performance may vary depending on applications, usage, environment and other factors.

Full specifications are available at www.asus.com