While I was preparing my launch post for GTX TITAN Z, guys over at SweClockers have just posted an information about the delay in TITAN Z release.

TITAN Z was supposedly going to be released on April 29th, but according to SweClockers plans have changed. The only question is, why?

Before we get into details, let me just make it clear, that the following clocks speeds are not final. Some etailers already listed TITAN Z with product specs, and their data seem to confirm it (check below).

As soon as I learned the clock speeds of TITAN Z, I was quite surprised. Those clock speeds would not make TITAN Z competitive against R9 295X2. We would be looking at 180MHz frequency drop compared to original 780 TI. Unless the cooling system would be efficient enough, the boost clock of 730 MHz would not make this card any faster. Leaked listing reports on TITAN Z with 6GHz memory modules. However official source GeForce.com does report on 7GHz.

At least the memory size is where TITAN Z really shines. No gaming card has ever featured 12 GB frame buffer. Of course this is the total buffer for both GPUs, so very few applications will benefit from this. Upcoming DirectX 12 will most likely provide some improvements in memory affinity, and TITAN Z is theoretically compatible with the new API (actually it’s even listed with DX12 support). 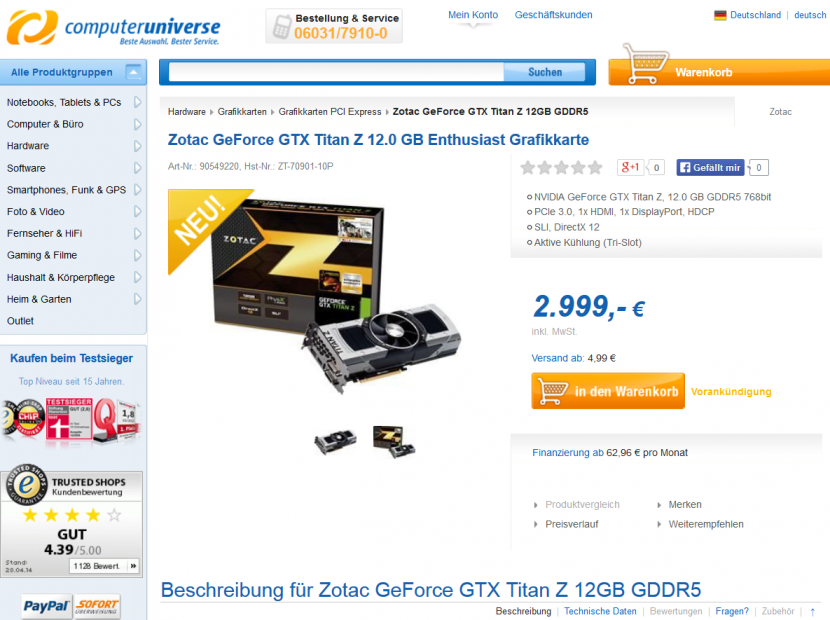 TITAN Z is very similar to GTX 690, as it only features a single fan cooling system. What’s definitely new,  but here I might be wrong, TITAN Z would be the first triple-slot NVIDIA reference card. To be precise it’s 2.5 slot, even the official pictures have 2.5 slot bracket, but the retail product has 3-slot bracket. This shouldn’t bother you at all, but in my opinion it makes the card look worse (just look at the first two pictures below). 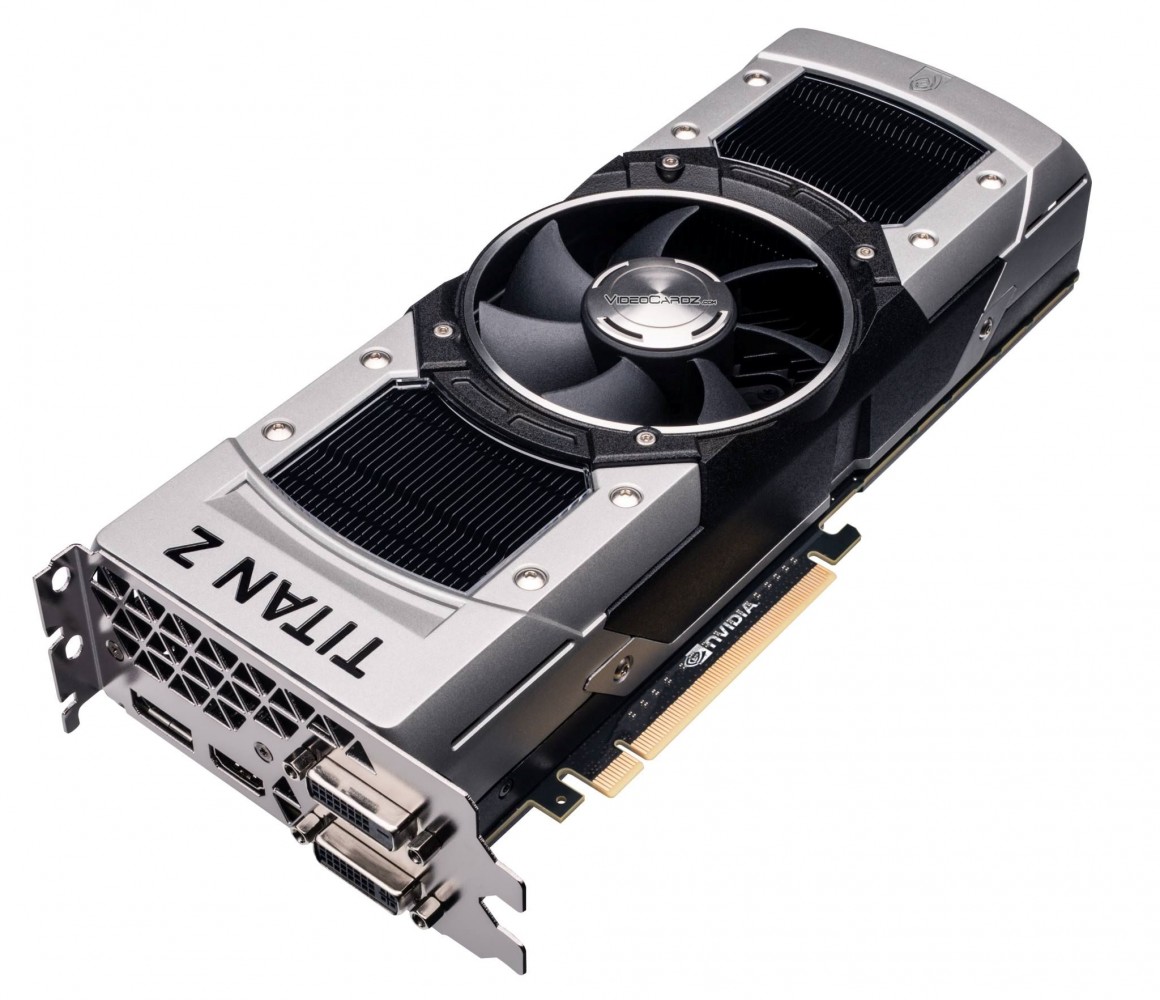 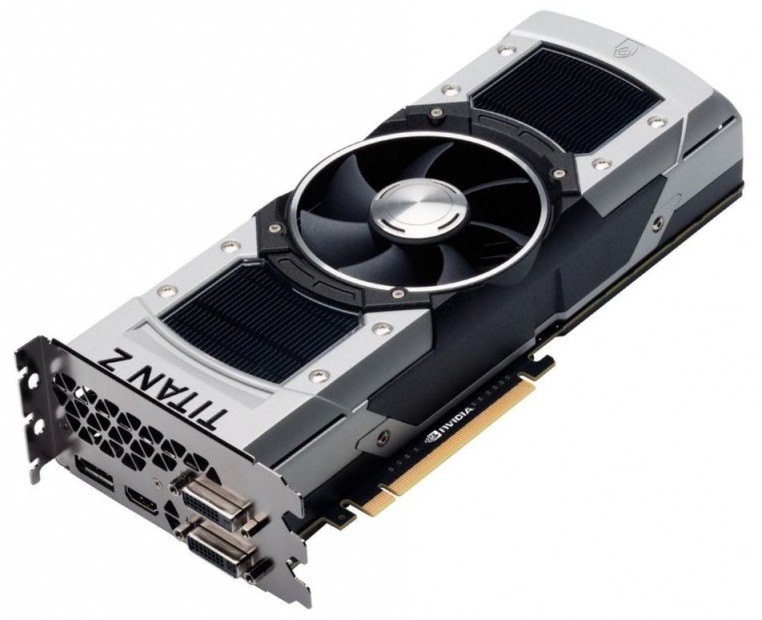 What we didn’t know about is a sexy backplate. It’s a full cover backplate specifically design for TITAN Z. Whether you like it or not, it serves its purpose. Dual-sided memory modules require additional heat dissipation and that’s why TITAN Z comes with an additional metal plate on the back.

At GTC2014 NVIDIA announced its Dual-GPU TITAN Z planned for April. No one expected to wait till the end of the month. The latest information suggest we will wait few more days, or maybe even weeks.

GeForce GTX TITAN Z, which is technically still a gaming card with some computing capabilities unlocked, will cost $2999 (€2999). This is exactly twice the price of Radeon R9 295X2, while ‘supposedly’ offering worse performance. I wouldn’t be surprised to see an immediate price cut few days after it finally arrives.

That’s all for now, I hope to see some official materials very soon, so stay tunned for more TITAN zZzZzZzz boring news. 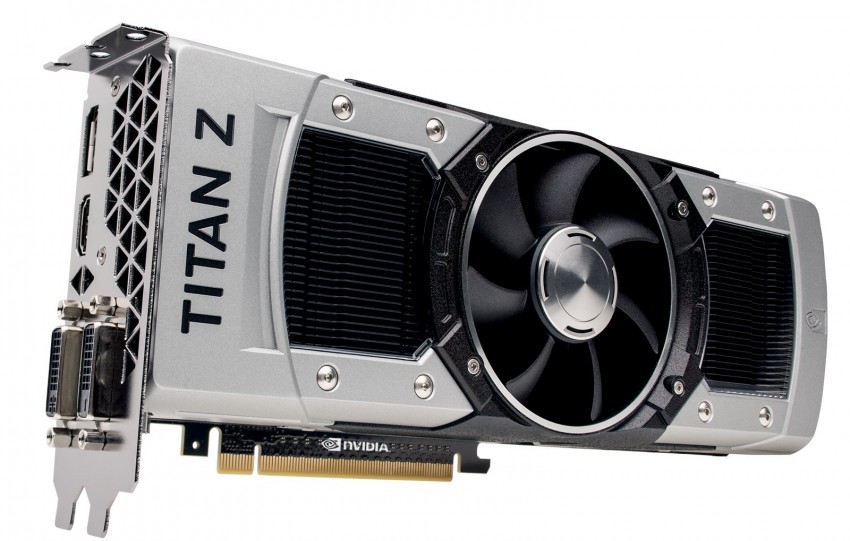 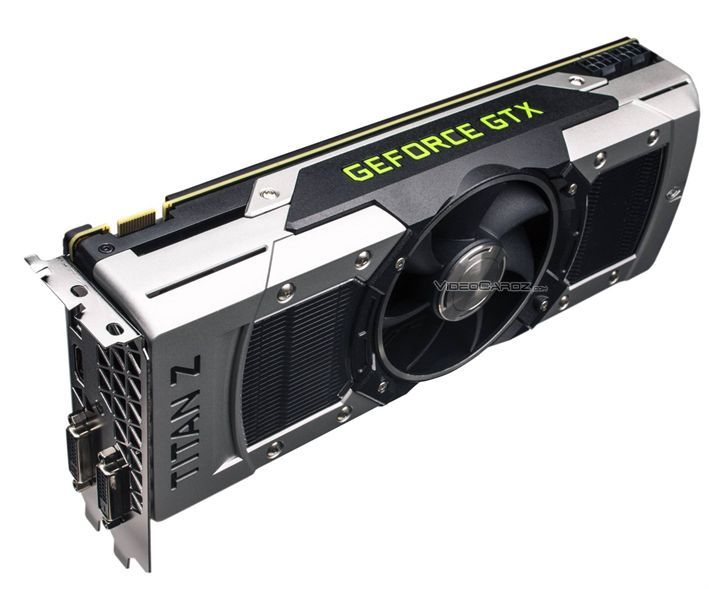