NVIDIA’s GeForce 337.50 ‘Wonder Driver’ to be released on April 7th

As you know, normally we don’t make posts about the drivers. However sometimes there are drivers that provide significant improvement over previous version, for instance, first AMD driver to support Mantle.

NVIDIA will release its GeForce 337.50 driver, which introduces some major changes, on April 7th.

If you remember those few slides released by PC Perspective then you know what to expect. GeForce 337.50 will supposedly dramatically reduce CPU overhead by increasing most important API calls in DirectX 11.2. Of course, we are looking at something less powerful than Mantle, however those DirectX improvements, which are added to 337.50 driver will support significantly more games than Mantle ever will. There are still two days to verify all those empty words. I will remain skeptical till Monday.

Anyway, you might want to check this link on April 7th.

What’s interesting is that we already have a change-log, which summarizes performance gains in selected titles. 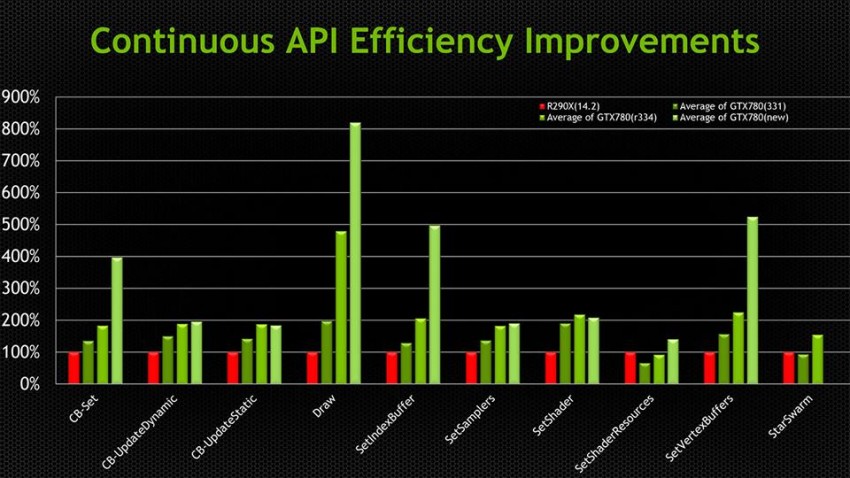 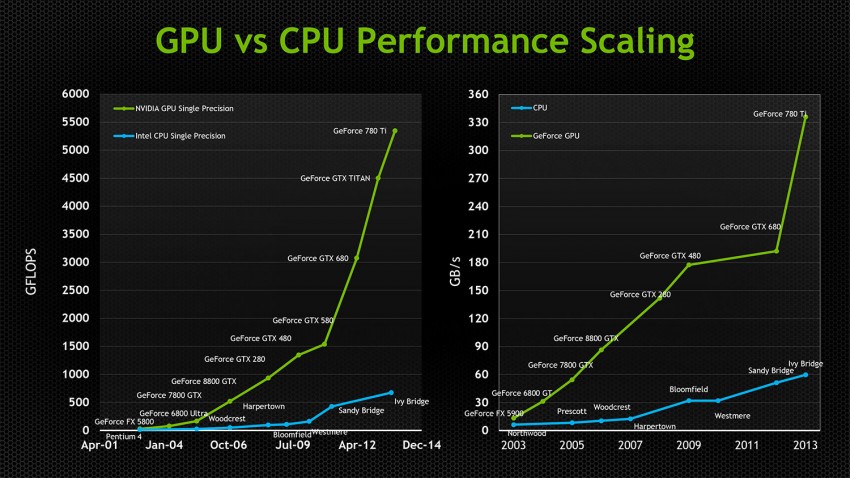 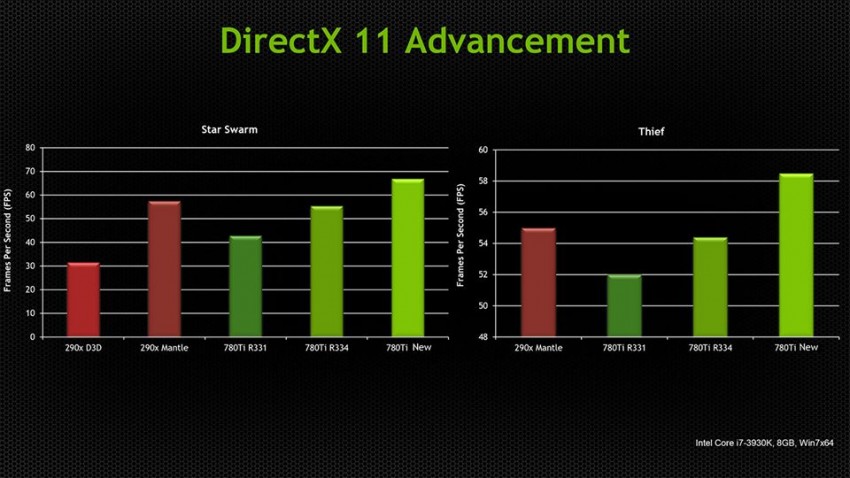