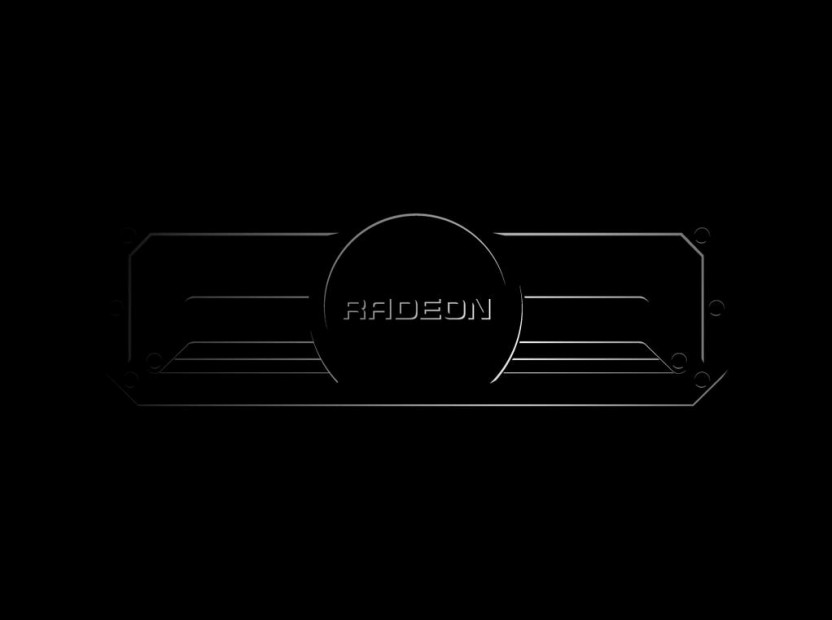 AMD is continuing its #2betterthan1 campaign.

What we’re looking at is probably a cooler shroud of upcoming dual-GPU Radeon based on Hawaii architecture. This is the first ever picture, or more likely a render, of Radeon R9 295 X2.

In the middle we can see a large circle with Radeon logo. Normally this would be a place for a large fan, but as you all know R9 295X2 is more than just an air cooler graphics card. This is probably the spot where the waterblock is placed.

AMD Radeon R9 295 X2 will be released on April 8th (supposedly). We are expecting a dual-Hawaii PRO video card with 5120 Stream Processors, 8GB of GDDR5 memory and a dual 512-bit interface.

We can only hope that miners won’t make this card a new holy grail, which would bump the price at the same time (and I highly doubt it will be cheaper than $999).

It’s coming. Do you have what it takes? #2betterthan1 pic.twitter.com/pEIPmJukwY