We are few hours before Jen-Hsun Huang is going to kick off GTC 2014 with his keynote.

At this point we have no confirmation of what is NVIDIA’s CEO going to talk about. Regardless of what you heard before, there is no evidence of any 20nm Maxwell architecture preview happening, as opposed to some previous ‘leaks’, which were most likely just a speculation.

We do however have two things to share, which we think will be be covered during the keynote.

NVIDIA SHIELD with Kitkat for $199 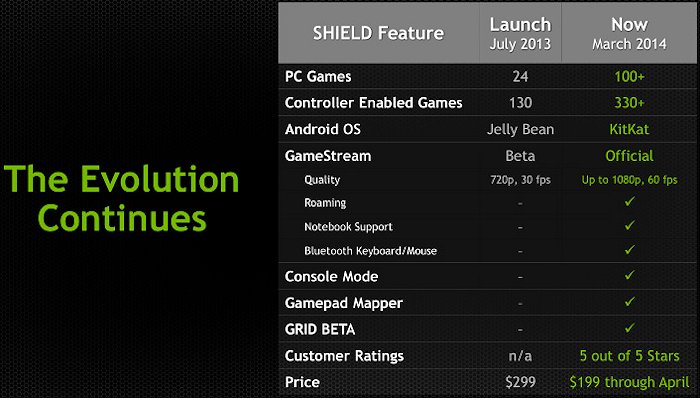 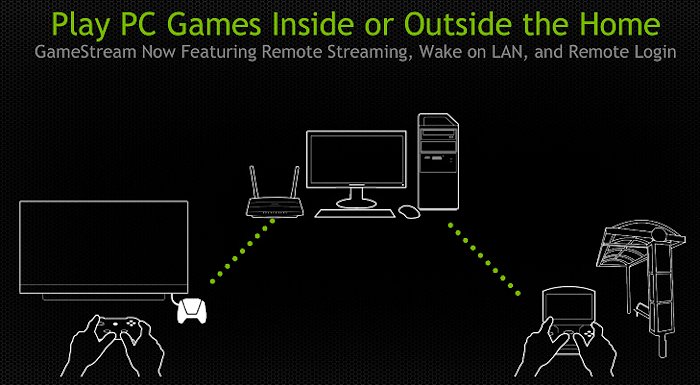 NVIDIA is pushing forward it’s handheld gaming console based on Android. Company is planning to update the system to the latest 4.4 KitKat. SHIELD will also receive an update for GameStream, which will now support full HD, Remote Streaming, Wake on Lan and Remote Login. Additionally a further price cut is planned. NVIDIA SHIELD should cost $199 in April (currently it is $249). 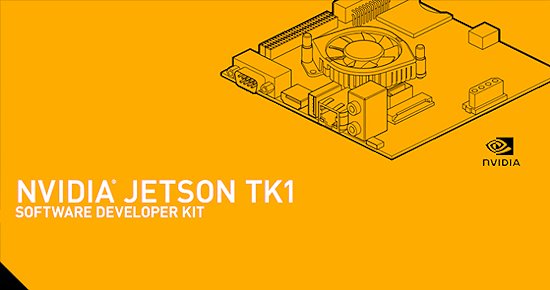 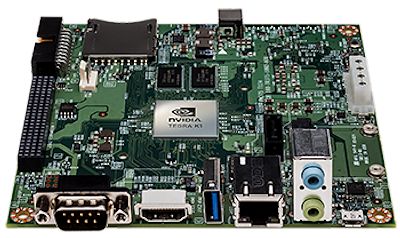 NVIDIA is possibly going to release the Jetson TK1 development platform. I have not heard of TK1 model so far so I’m guessing this is new. Jetson platform was designed for car-makers. NVIDIA claims that 4.5 million cards already have NVIDIA technology inside.

This post will be updated as new information becomes available.