UPDATE: Apparently the list originated at NeoGraf forums, where it was clearly marked as ‘hoping to see’. Nothing official at this point.

It looks like we are going to hear a lot about Maxwell during Jen-Hsun’s keynote at GTC 2014.

Someone has just posted a short overview of the upcoming keynote, which would include a huge news to many GPU enthusiasts.

Jen-Hsun is going to preview 20nm high-end Maxwell GPU architecture. This is the first time we are going to officially hear about 20nm GPUs from NVIDIA. It also seems that second generation Maxwell is going to be used in GeForce 800 series. This is most likely just an overview of the architecture, something like the first showcase of GK110. We do not expect to see any actual samples.

NVIDIA CEO is also going to talk more about the new DirectX and OpenGL APIs. Because the presentation is going to take around 2 hours, we expect many real-time demos, videos and people explaining those APIs in detail. New DX12 and OpenGL are a direct response to AMD’s Mantle. The new driver is supposedly going to introduce a huge difference in performance.

Since it’s Jen-Hsun Huang, who is going to make the presentation, we are more than sure that he is going to show some new tech. Long story short, there is a good chance we are going to see GeForce GTX 790 tomorrow. Be advised, this is just my speculation.

Don’t forget to bookmark this link:

It’s time again for NVIDIA CEO Jen-Hsun Huang to open the annual GPU Tech Conference with a 2-hour keynote. The show’s on from 9:00am to 10:50am. 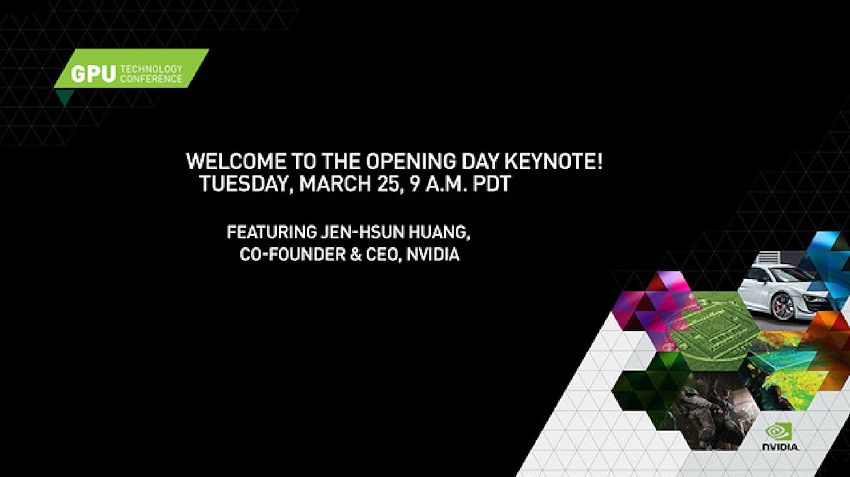