AMD: Two is better than one! 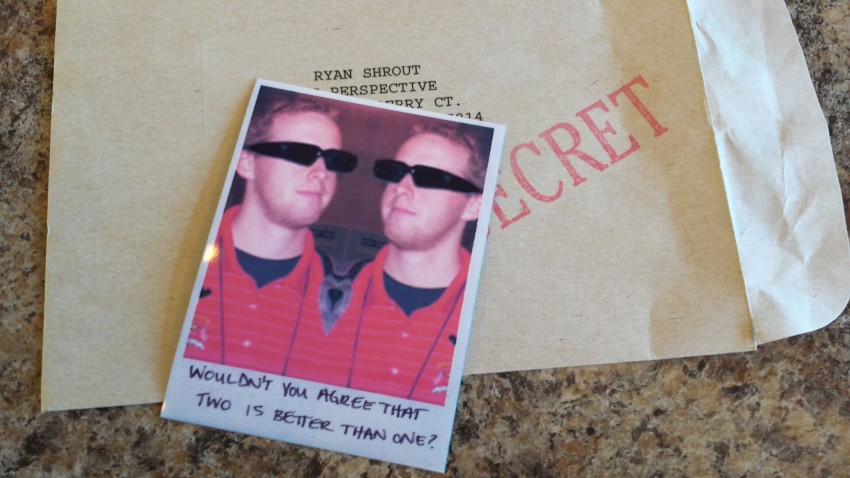 What AMD is trying to say here is that two GPUs are better than one, probably hinting at dual-Hawaii graphics card. At this point we have no idea whether Ryan is the only reviewer who received similar package, but this is definitely interesting marketing approach..

We have been reporting about Radeon R9 290X video cards with 8GB memory for few weeks now. So far none of these cards have been released. Could the launch of 8GB R9 290X models be connected to R9 290X2 launch in any way? Well, probably not, but so far there’s no trace of any dual-GPU Hawaii based cards in anywhere, while we already know about 8GB 290X models (which will be rather expensive).

It looks like  Scott Wasson from Techreport received similar package: 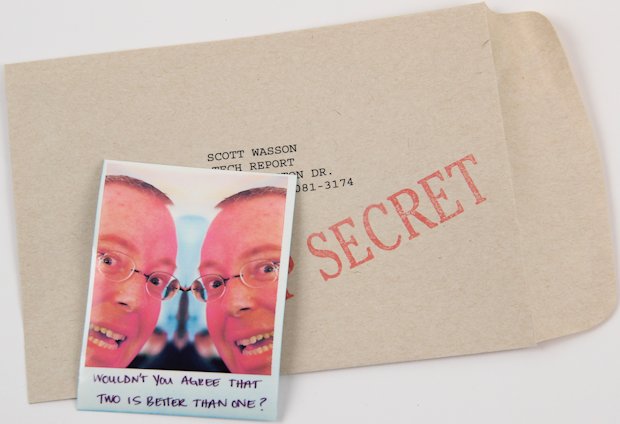 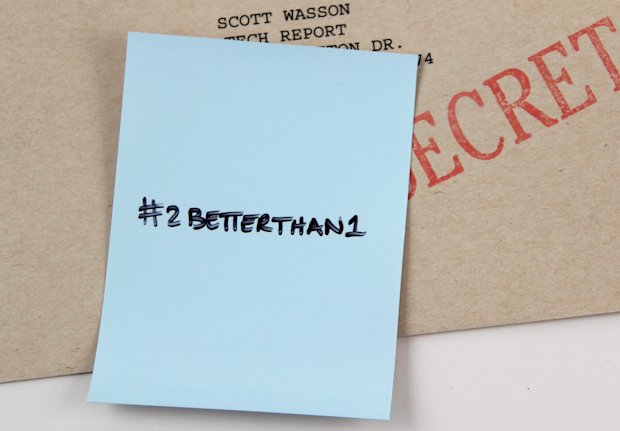