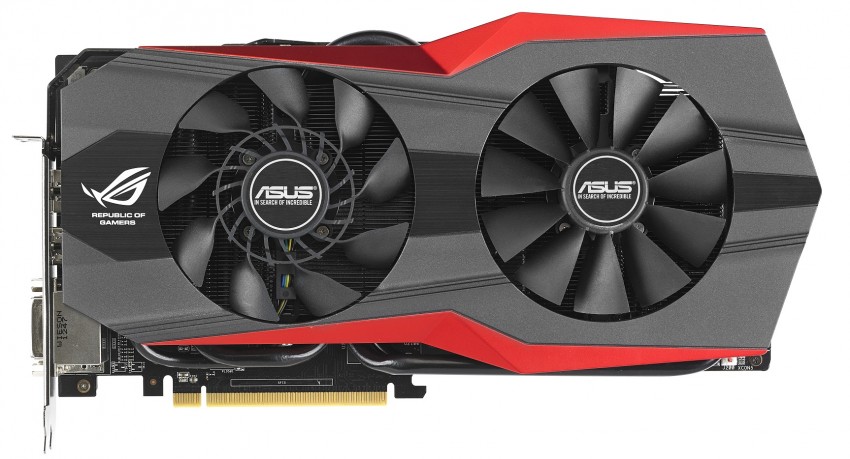 Right above you can see the first ever picture of the upcoming Radeon R9 290X Platinum from ASUS. This is the new installment in ASUS ROG MATRIX series. Compared to previous models, card received major design refresh. The new MATRIX is now dual-slot, which should be a good solution for multi-GPU configurations.

The PCB is far more superior than reference. We have 12+4 phase power design, which is more than enough to allow extreme overclocking.  The card is also equipped with two 8pin power connectors. The MSI’s Lightning has one 6-pin power connector more.

ASUS ROG MATRIX R9 290X Platinum comes with one CoolTech fan, just like previous MATRIX or new DirectCU II graphics cards. ASUS made a lot of effort to keep the design in black and red only. The cooler shroud, heat pipes, heat sink and PCB are all black. The only part that doesn’t fit is the display output bracket, which is silver. Speaking of cool features, it also has a backplate with MATRIX logo.

As pictured below, the LN2 mode is probably only for R9 290X card, I don’t believe NVIDIA would allow any extreme modifications to it’s Green Light program.

The new DirectCU II cooler is equipped with two fans, one is made in CoolTech technology. There’s a picture showing new feature called Matrix Memory Defroster. 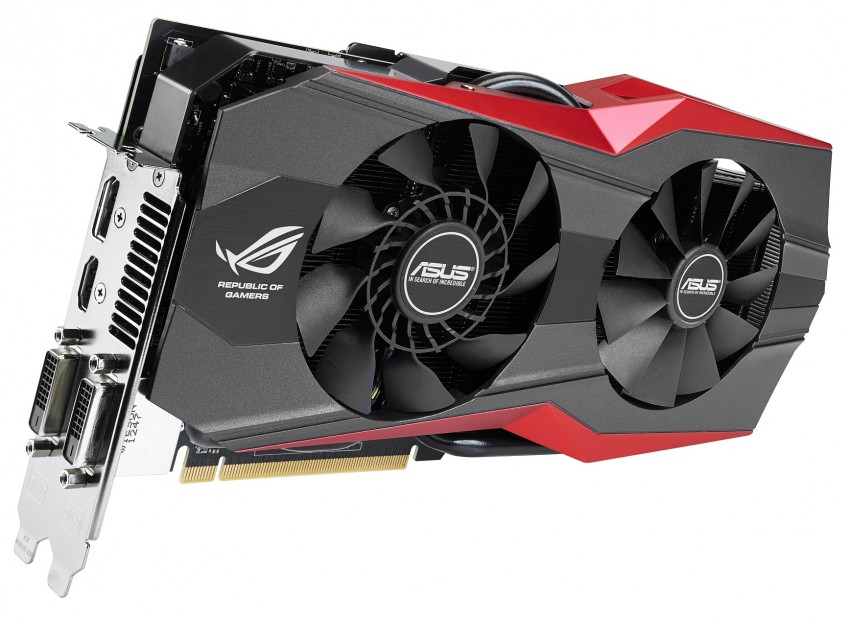 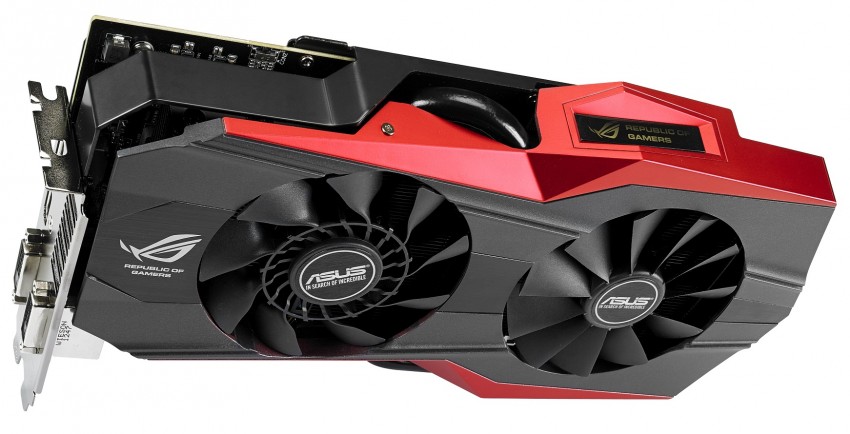 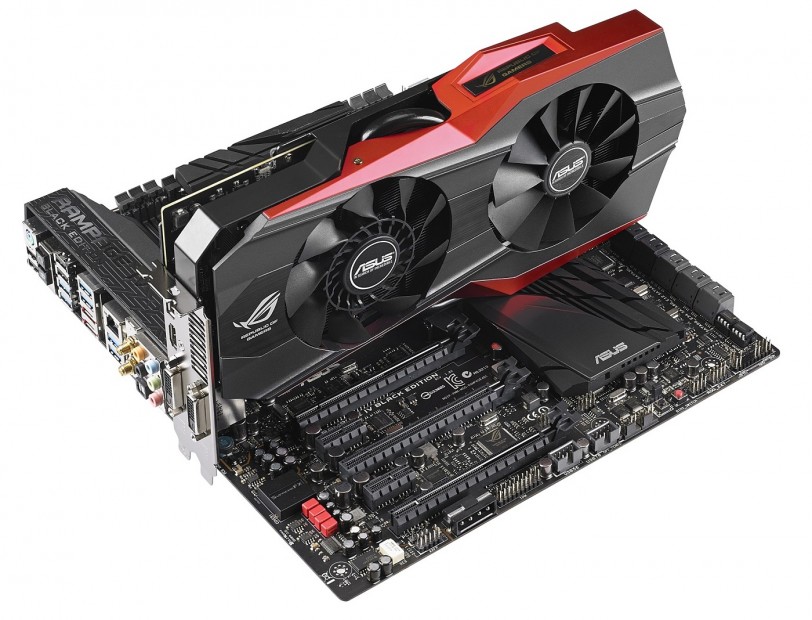 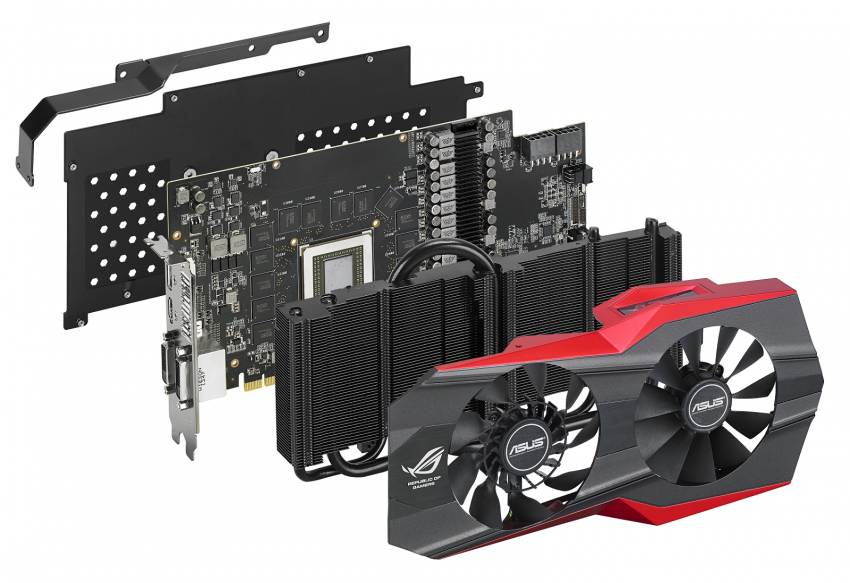 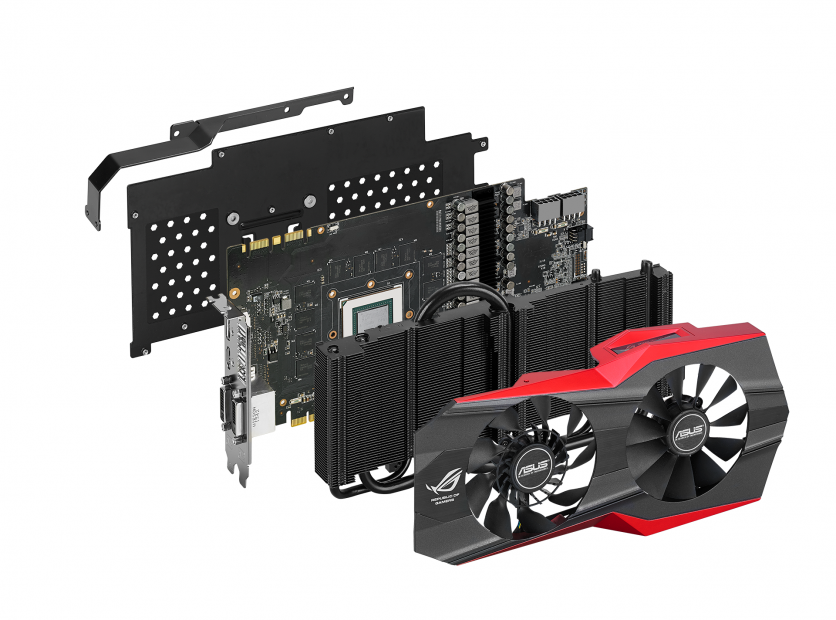 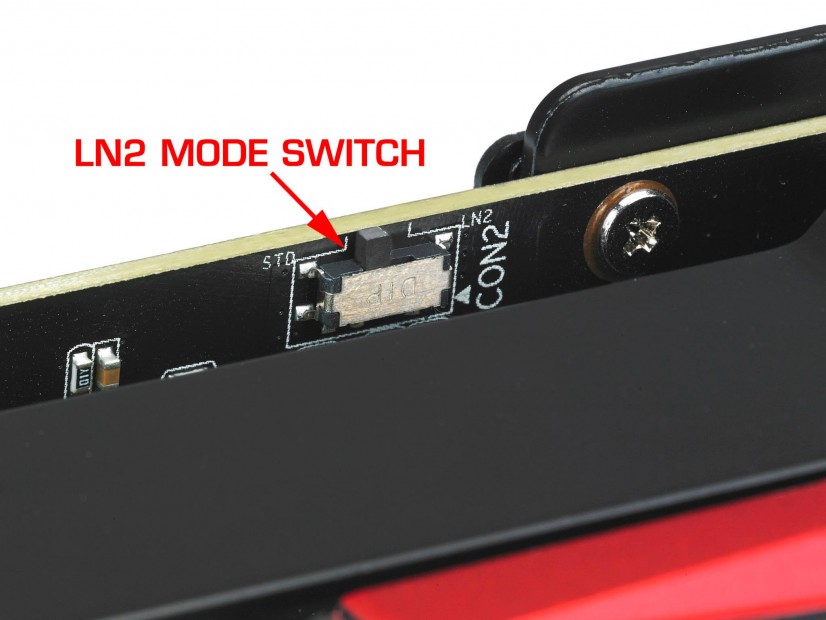 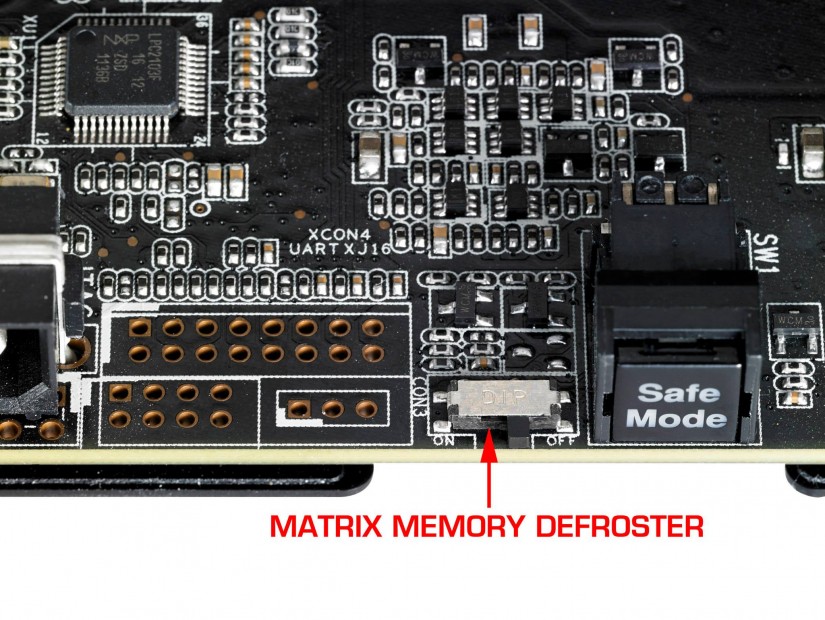 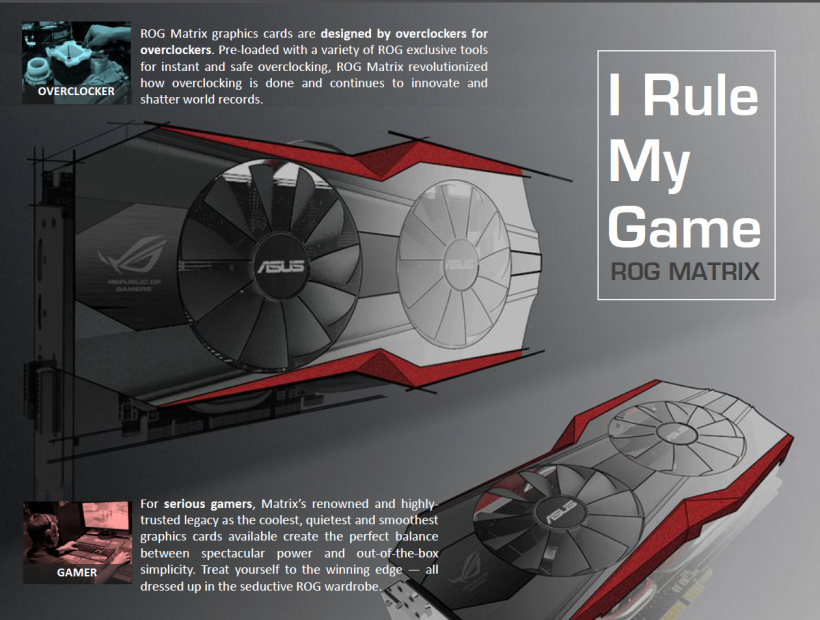 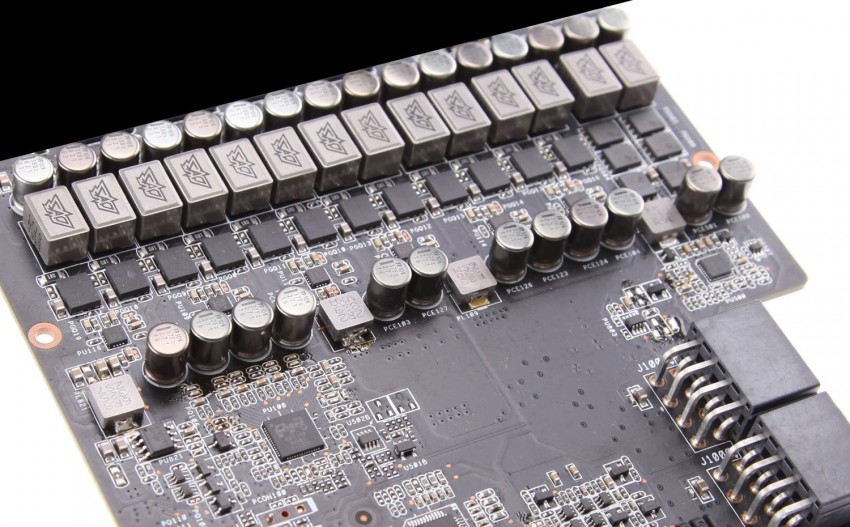