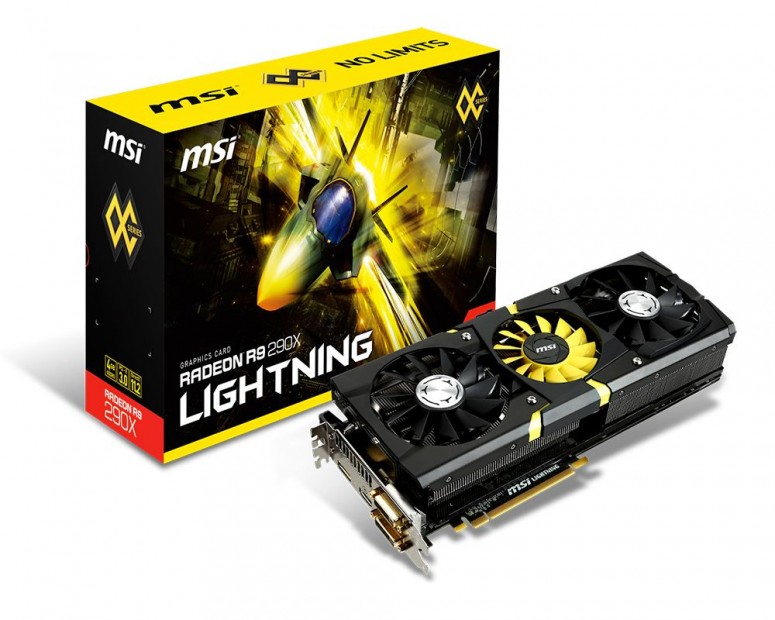 Despite highly modified configuration and a superior TriFrozr cooling system, card is clocked only at 1080 MHz. However, it’s no secret that R9 290X clocks well, so it should easily be able to reach higher clocks. Bear in mind, there’s still LN2 BIOS available, which should disable any hardware limitations (theoretically).

Another interesting addition to this model is highly modified power section. We have three power connectors (2x 8pin and 1x 6pin), which should allow 450W power limit. The GPU has 12 power phases, which means the current should be much more stable. Surprisingly there’s no GPU Reactor (the round blue object known from other Lightnings), even recently released 780 Ti has it.

MSI Radeon R9 290X Lightning is equipped with Hawaii XT GPU with 2816 Stream Processors. Compared to yet-t0-be-announced VAPOR-X from Sapphire, Lightning only comes with 4GB GDDR5 memory, which should be enough I think. 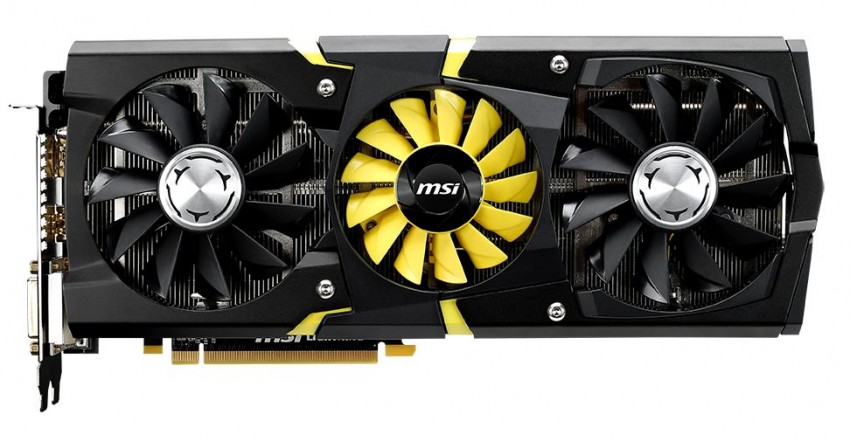 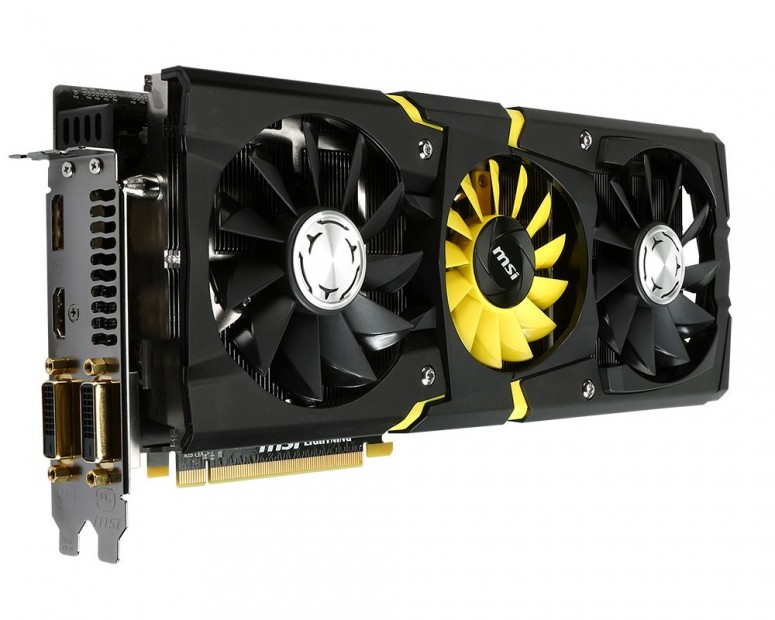 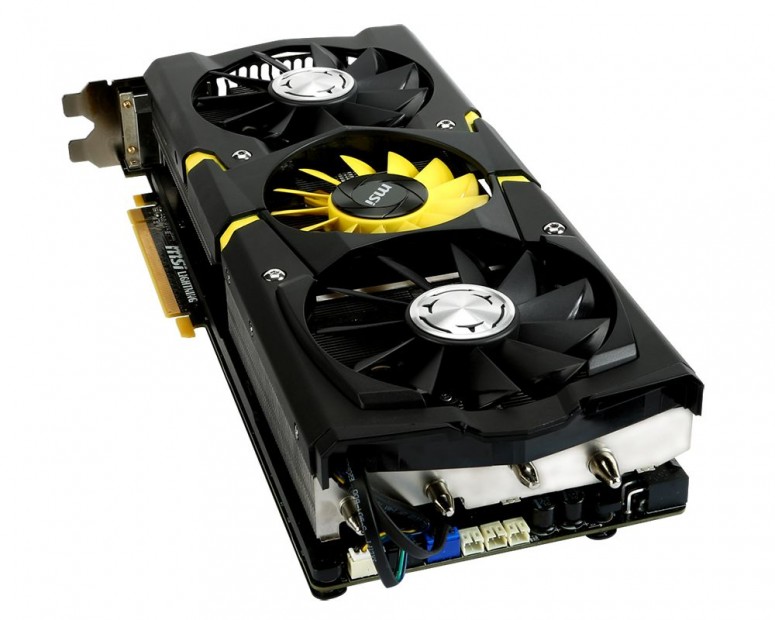 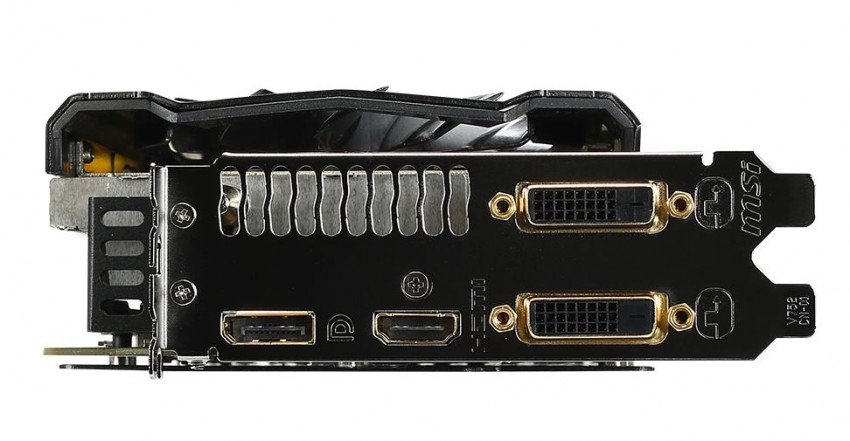 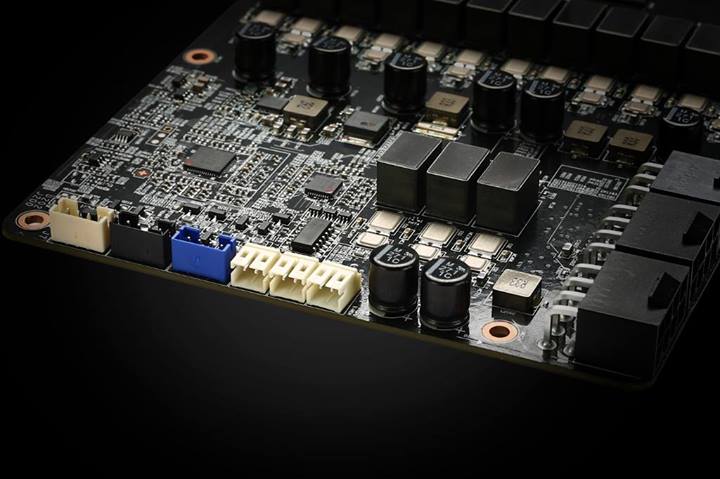