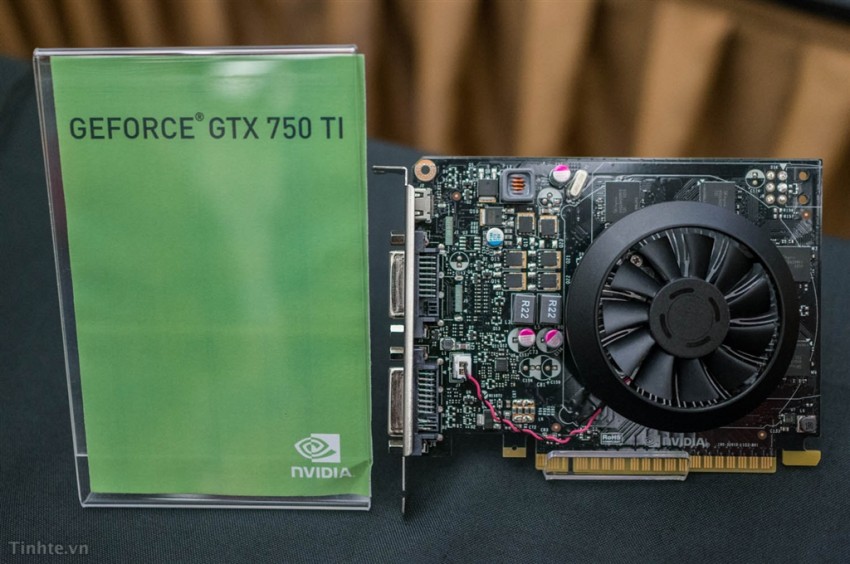 Guys over at WCCFtech found a leak at Vietnamese site, which posted some photos from NVIDIA’s press conference, where first Maxwell-based graphics cards were shown.

This is probably the most official leak in the history of computer graphics. Someone was probably invited to the special press meeting for editors who signed NDA. Apparently one of them cannot read and decided it’s a good idea to post the photos.

First up the official specs of both Maxwell cards.

You won’t need any power connector for both cards.

Tell me in the comments if you’re interested in gaming performance of GTX 750 Ti, then I will make a separate post.

For your viewing pleasure I enhanced the photos a bit. Those slides confirm everything I’ve told you in my previous post about Maxwell architecture. 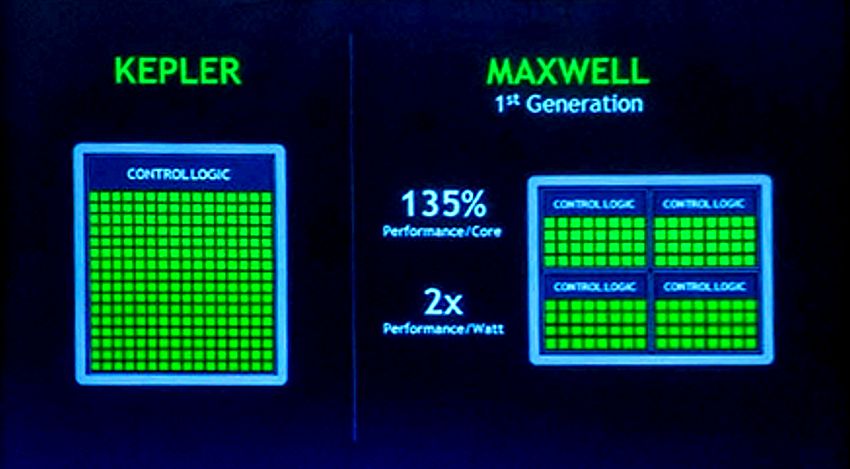 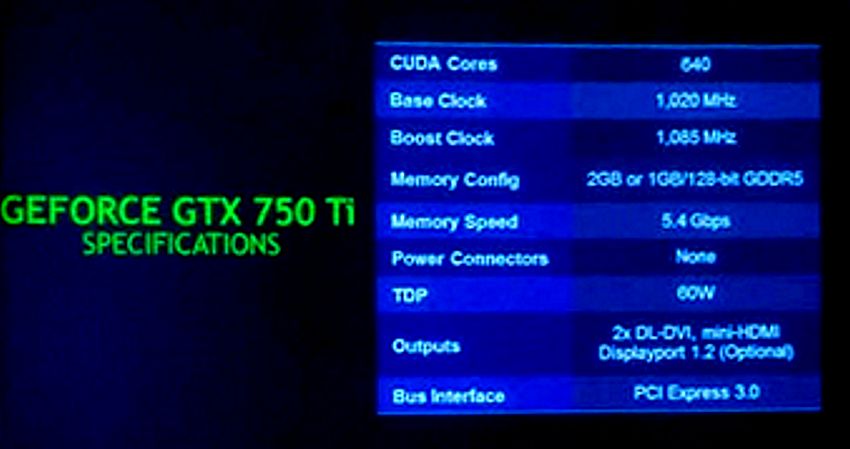 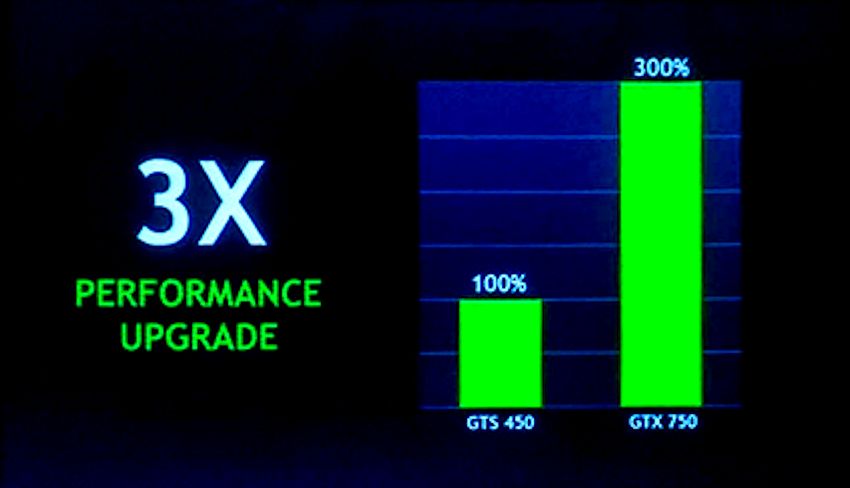 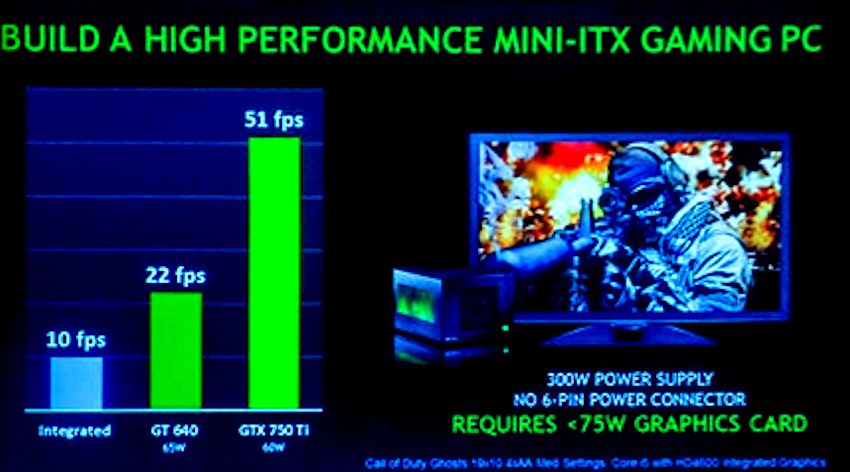 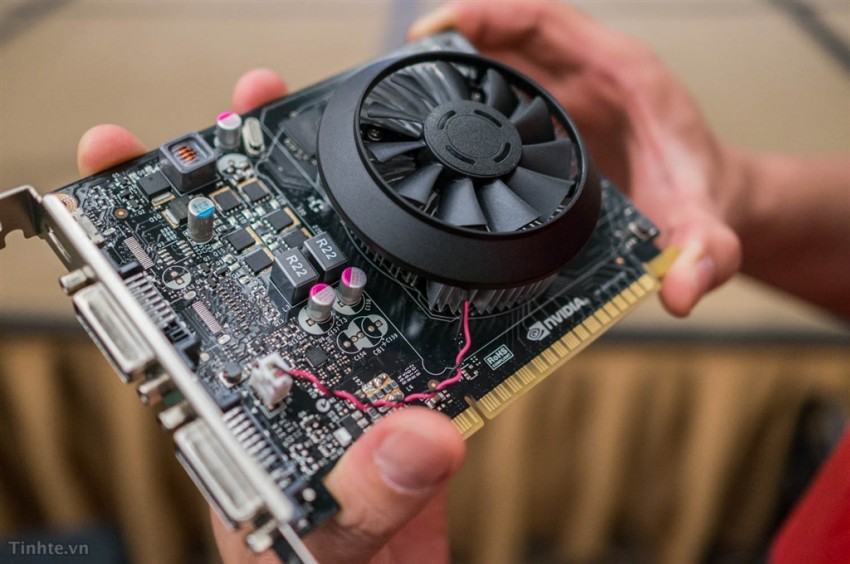 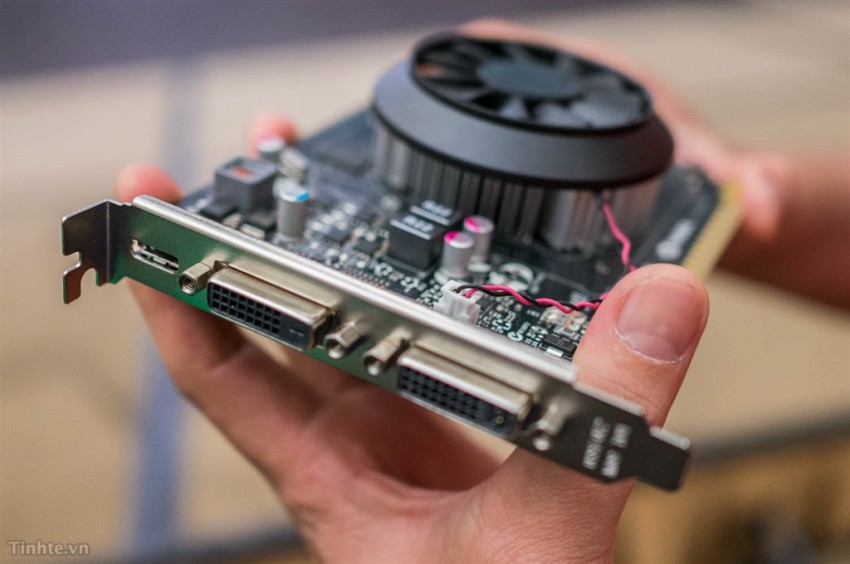 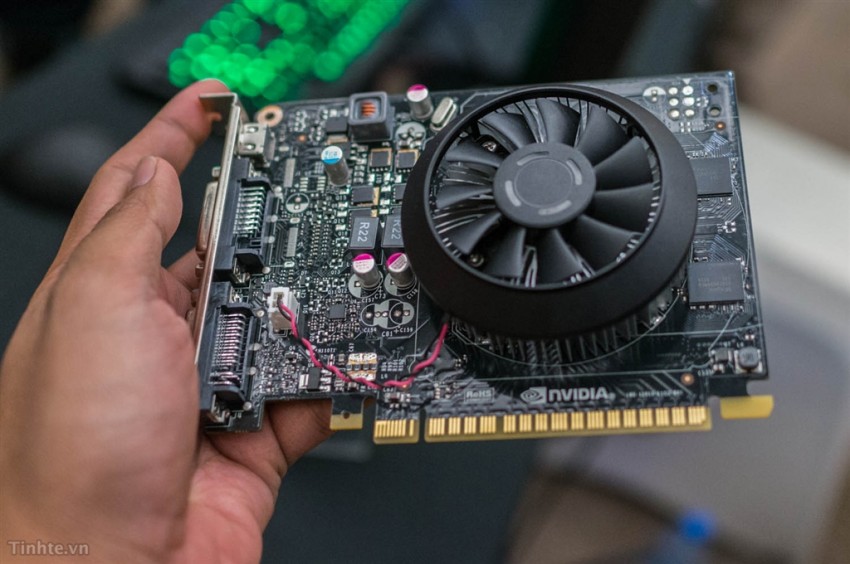 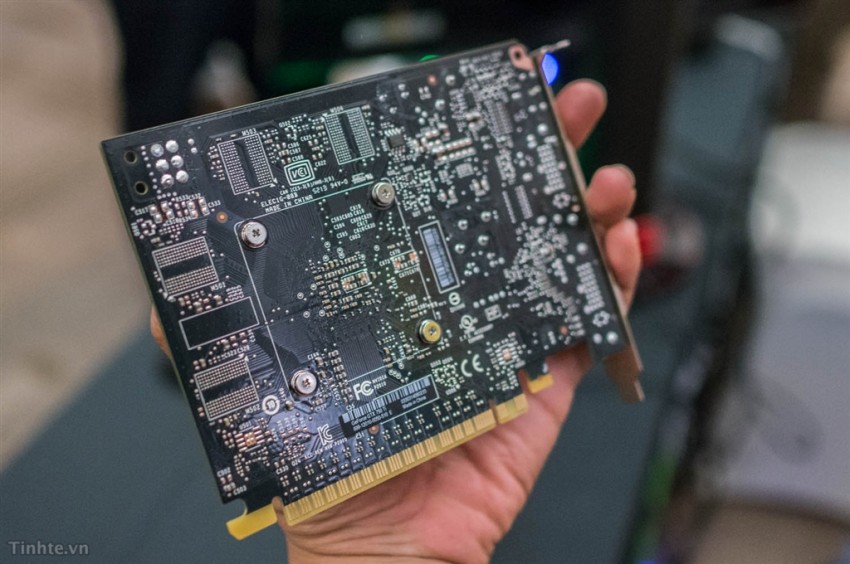