NVIDIA GeForce GTX TITAN Black is not even black

I know how stupid it sounds, but it looks like it’s true. I can assure you  this is not a photoshop.

Apparently not much has changed. Upcoming NVIDIA GeForce GTX TITAN BLACK looks exactly the same as the original TITAN, only the logo is black, just like 780 Ti’s.

I can’t confirm the specs yet, but it’s almost certain we are looking at full GK110 powered card. 2880 CUDA cores, 6GB of RAM and full DP performance. TITAN BLACK will be released on February 18th for around $999 (yet to be confirmed). 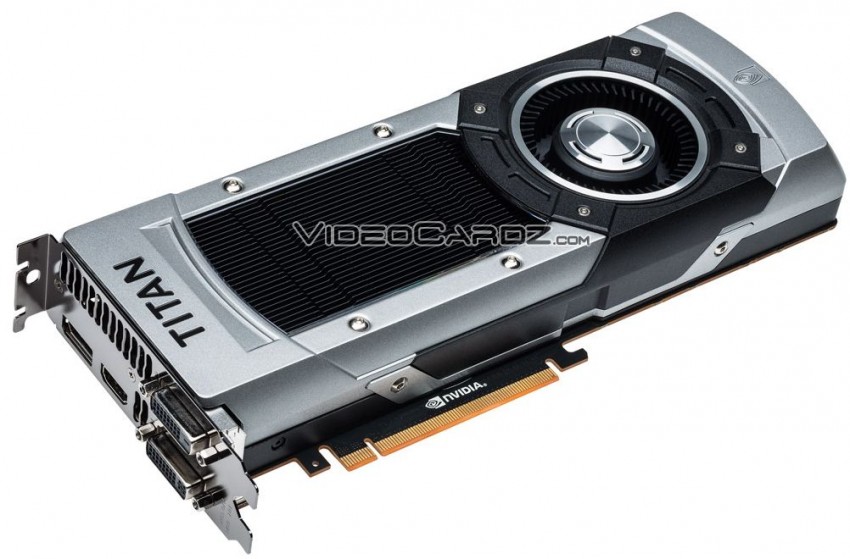 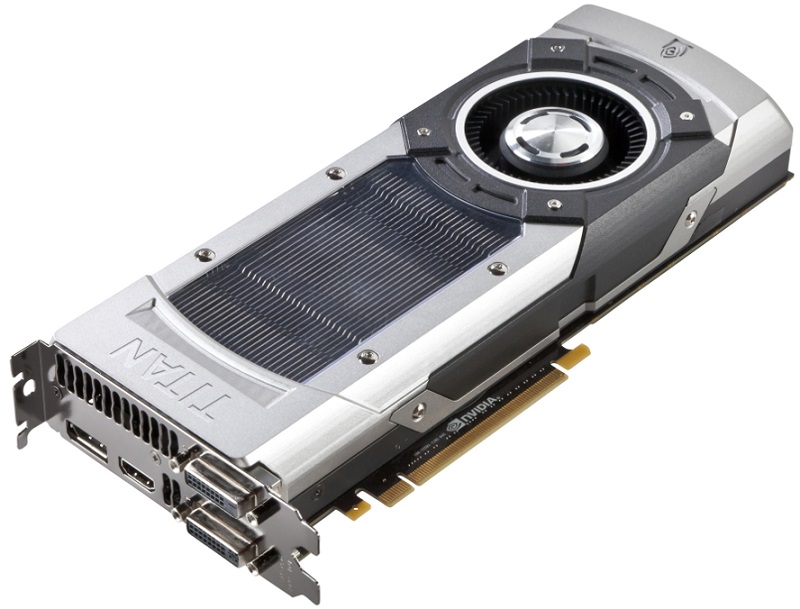