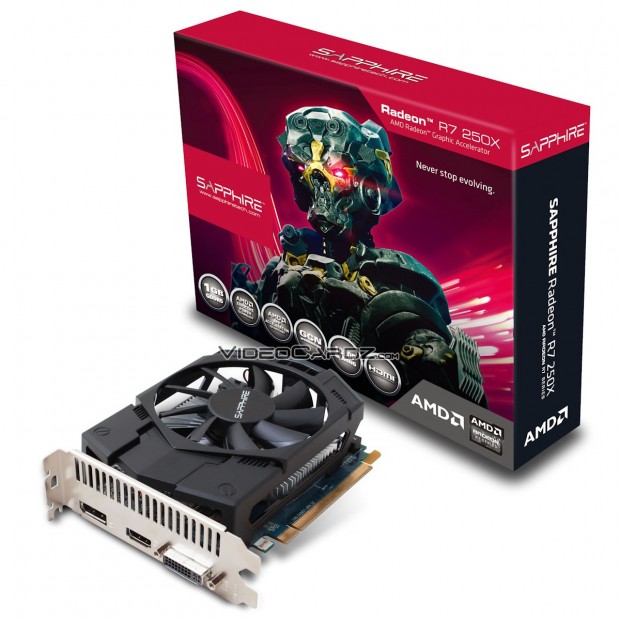 It looks like AMD is preparing a response to GeForce GTX 750 series.

A small update on Radeon R7 series will be called Radeon 250X. The R7 series already have the 250 non-X equipped with Oland GPU. The new graphics card received the X and we believe it would still feature the same processor.

The exact specifications remain unknown. What we do know is that this card comes with 1GB (there are also 2GB models) memory and 128b interface. The question whether this is Cape Verde (Oland) or Bonaire LE is yet to be answered. So far each segment including the X and non-X models featured the same GPUs, so it would be new if this rule was broken.

The Radeon R7 250X from Sapphire features a new cooler design (compared to R7 250). The bracket is now dual-slot, and the cooler shroud has been slightly modified. Compared to GeForce GTX 750 series this card will not be so power efficient. The R7 250X requires one 6-pin power connector.

The 250X is listed in few European stores, the price is around €90. 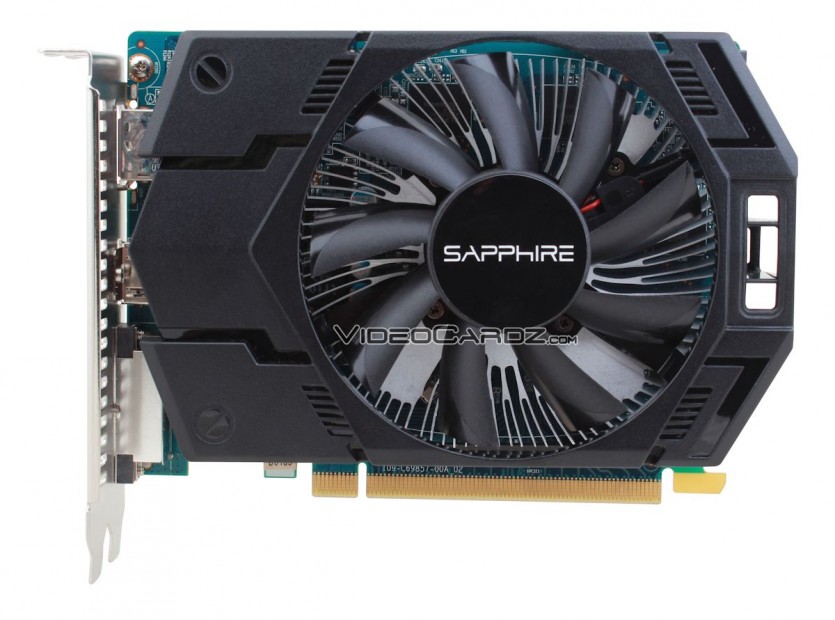 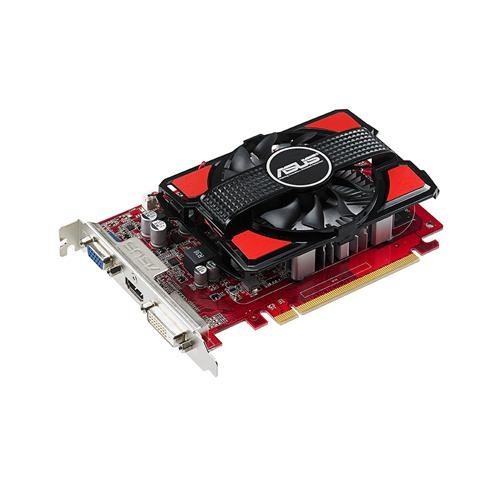