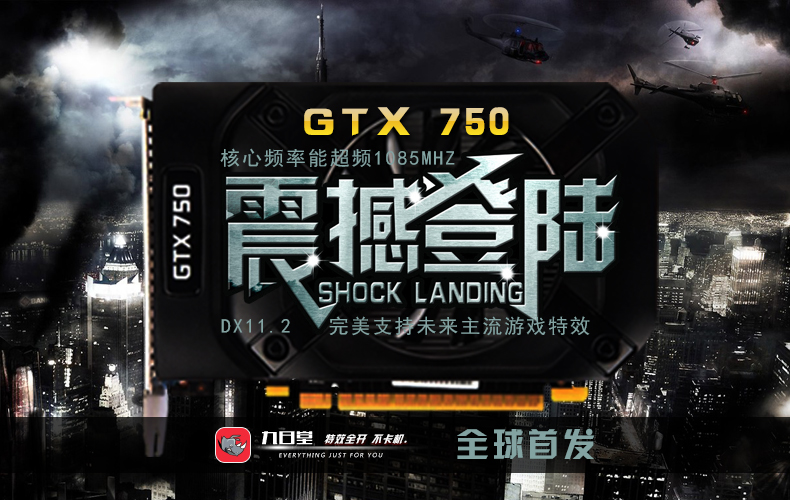 It appears that first Maxwell-based graphics cards will have a very similar configuration to GeForce GTX 650 Ti series. NVIDIA is preparing two cards, including 750 Ti and non-Ti. These cards will replace 650 Ti and 650 respectively.

The GM107 GPU would feature 768 CUDA cores, the number of ROPs and Texture Units has not yet been confirmed.

While GTX 750 Ti will be available with 2GB memory, the 750 non-Ti comes with 1GB GDDR5 frame buffer. Both cards are equipped with 128b interface.

GeForce GTX 750 will be released on February 18th. 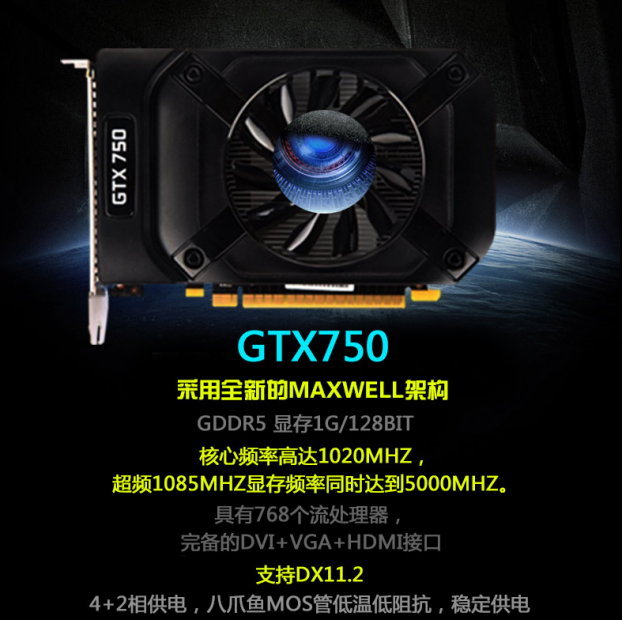 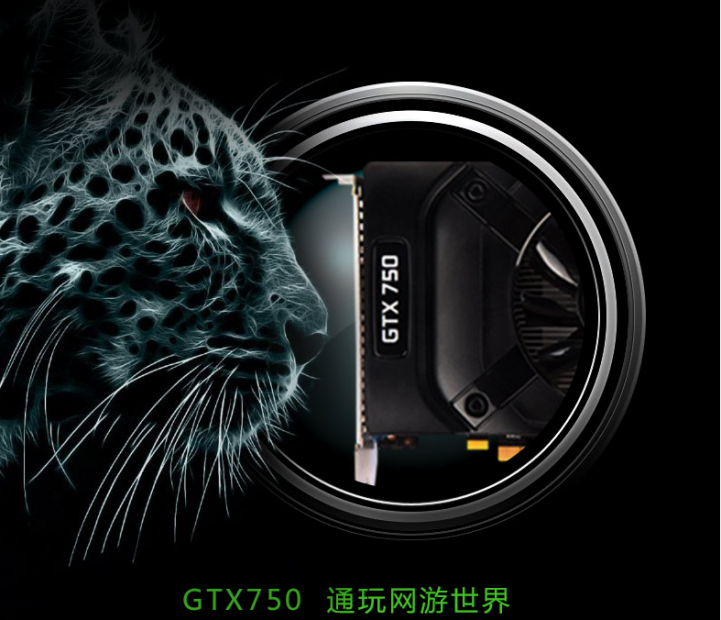