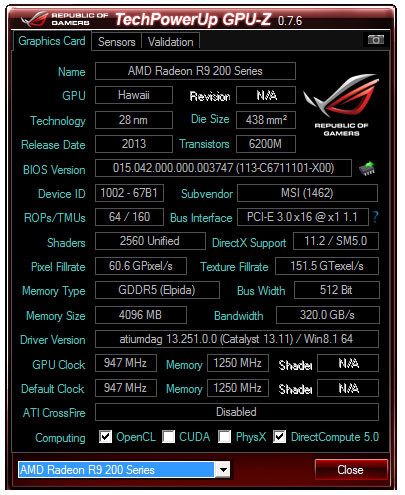 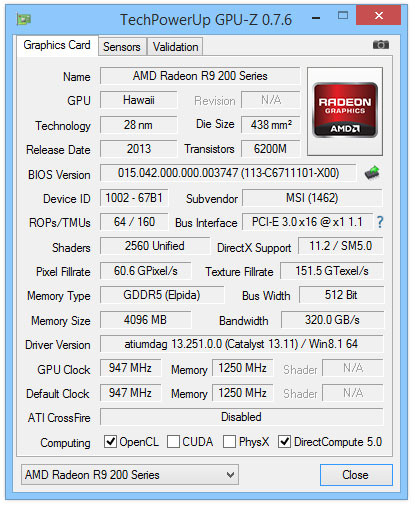 TPU has released a new version of its GPU-Z utility. Normally I don’t write about downloads, but I thought you might want to know, that the latest version supports TITAN BLACK.

GPU-Z 0.7.6 not only supports TITAN BLACK, but also Maxwell-based GeForce GTX 750 TI and GTX 750. What’s interesting is the fact it also supports a new version of GeForce GTX 760 ‘Lite’. At this point I’m not sure what’s the lite version all about, but I will try to get more information.

This posts also gives you the heads up how soon should you expect all these cards to be released. GPU-Z utility is usually updated week or two before new cards release.

As for GPU-Z itself, here’s the changelog: