It looks like first Maxwell GPUs are already in the wild. Luckily for us, a member of PCOnline forums had the opportunity to test the upcoming GTX 750 Ti from NVIDIA. 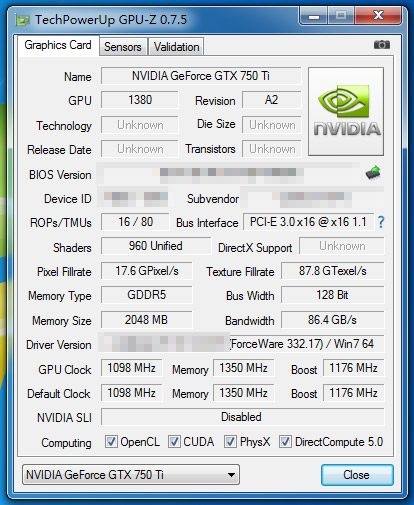 According to the leaked GPU-Z screenshot the first Maxwell based GPU would sport 960 CUDA cores. In fact the configuration of this card is quite interesting. While having a big number of CUDA cores, it only has 16 ROPs and 128-bit memory interface. This is definitely a bottleneck.

GeForce GTX 750 Ti would feature the first Maxwell GPU, which is in fact just a Kepler refresh, probably nothing you were waiting for.

The GTX 750 TI is not really a good performer. We can say it has a performance of Radeon HD 7770, probably good enough to compete with Radeon cards at this price point. 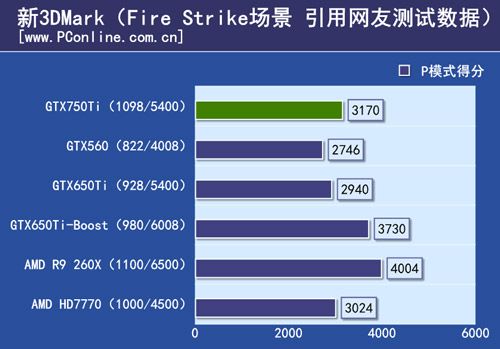 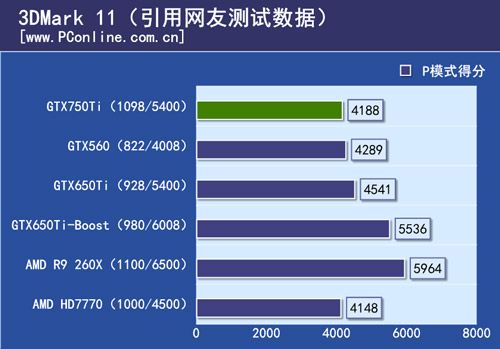 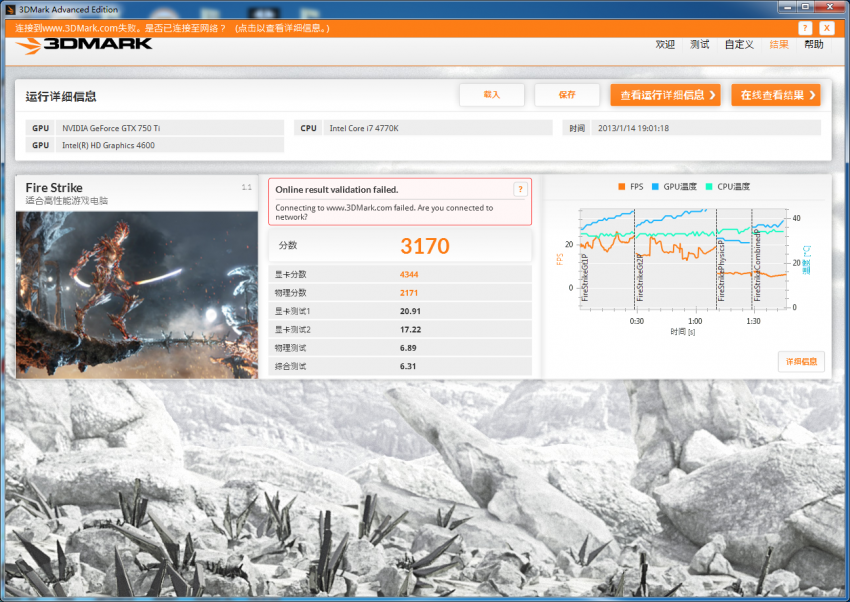 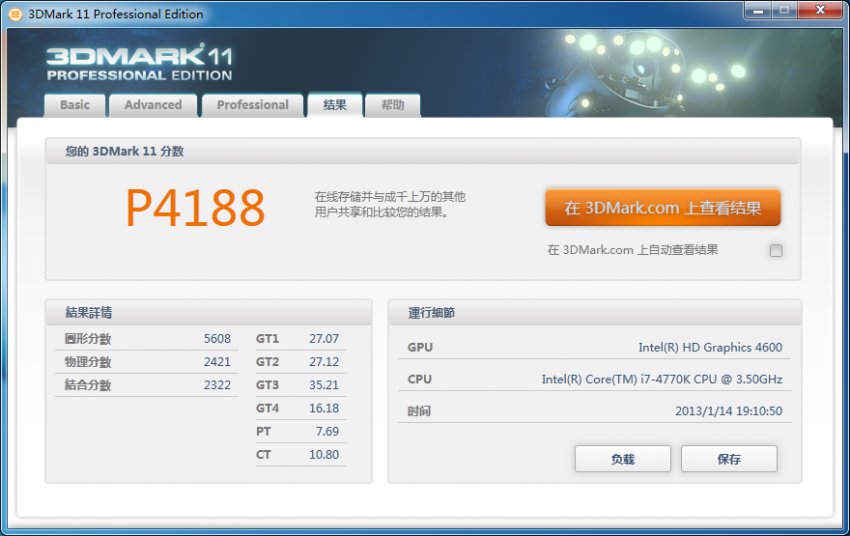 The 750 Ti is not the only entry-level graphics card being prepared. There’s also a non-Ti variant, which is supposedly based on GM107 GPU. The GM107 GPU is almost identical to GK107, meaning GeForce GTX 750 would have the same specs as GTX 650 (the non-Ti).

Both cards are expected next month.