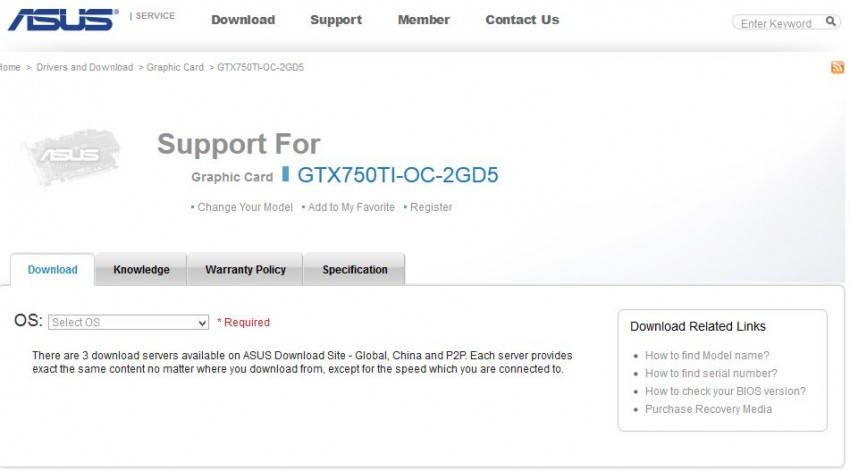 ASUS GeForce GTX 750 Ti has been listed in multiple stores ahead of its official announcement.

The listings revealed that GTX 750 Ti will sport 2GB of RAM. This is the same size as on 65o Ti Boost.

I have some bad news though. This card will basically be a rebranded card. Yes, it’s a new architecture, but old fabrication process. First Maxwell graphics cards are basically a refreshed GeForce 600 mid-range models. Maxwell is pretty much Kepler refresh (yet another one), and there’s nothing interesting based on it, coming sooner than  end of second quarter.

Desktop GeForce 800 series are not coming any time soon.

According to TPU GTX 750 TI will be released on February 18th. 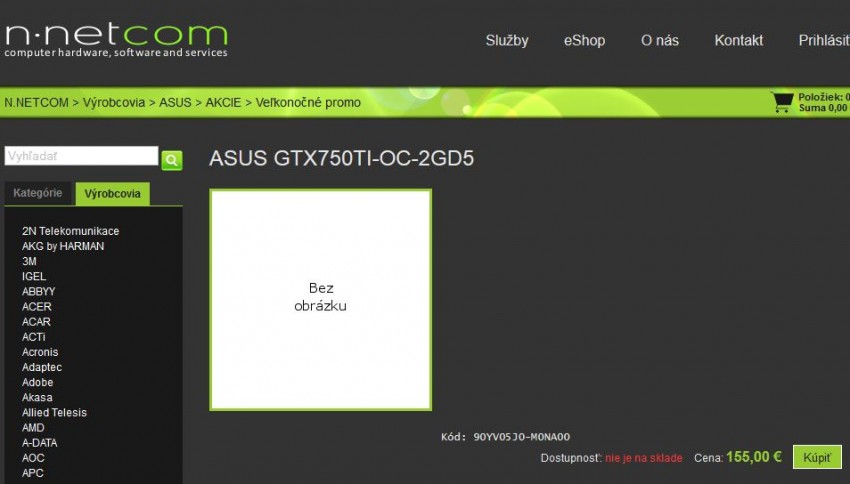 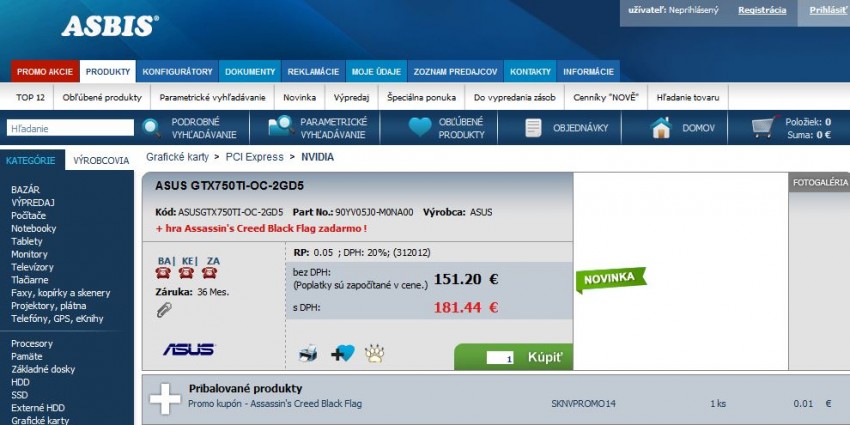 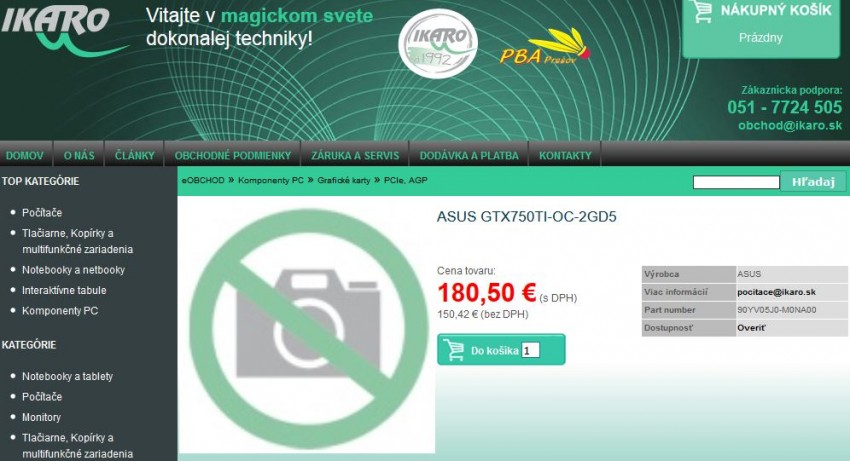