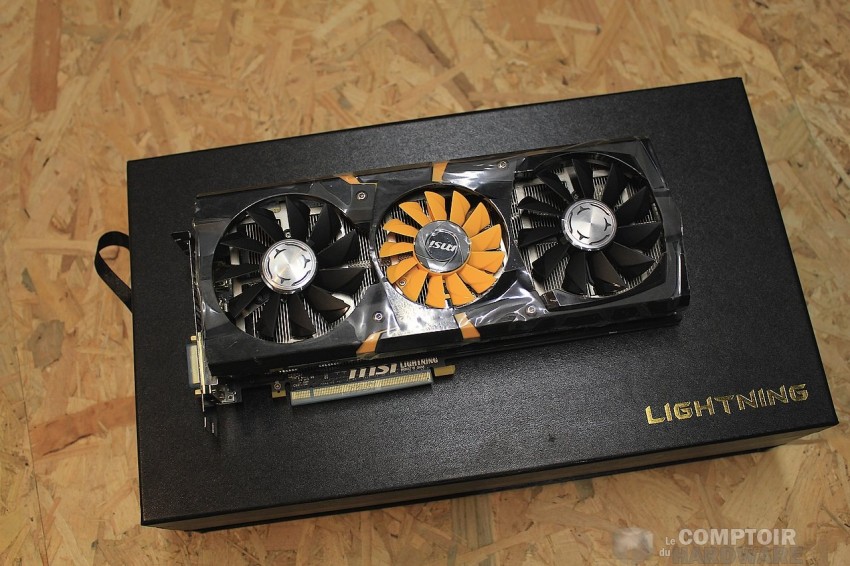 Guys over at Comptoir Hardware shared some exclusive pictures of the upcoming GeForce GTX 780 Ti Lightning from MSI.

Long story short, not much has changed compared to 780 Lightning. The PCB looks almost identical, still sport 20-phase design, two 8-pin power connectors, V-Check points and Military Class 4 components. What’s worth noting, MSI replaced ELPIDA memory modules with Samsung, and as you can see in the pictures below, they overclock quite well (up to 8GHz).

The latest version of Lightning cooler is a triple-fan solution, known as TriFrozr. It has two large aluminum fin arrays with seven heat pipes. The MSI 780 Ti Lightning arrives with a sexy backplate, which you can see right below. You can also notice how many LEDs this card has on the back, not to mention, even the Lightning logo illuminates depending on the real-time usage.

MSI GeForce GTX 780 Ti Lightning will not be available for purchase. Only 12 cards were made and the card will not be commercialized (source). 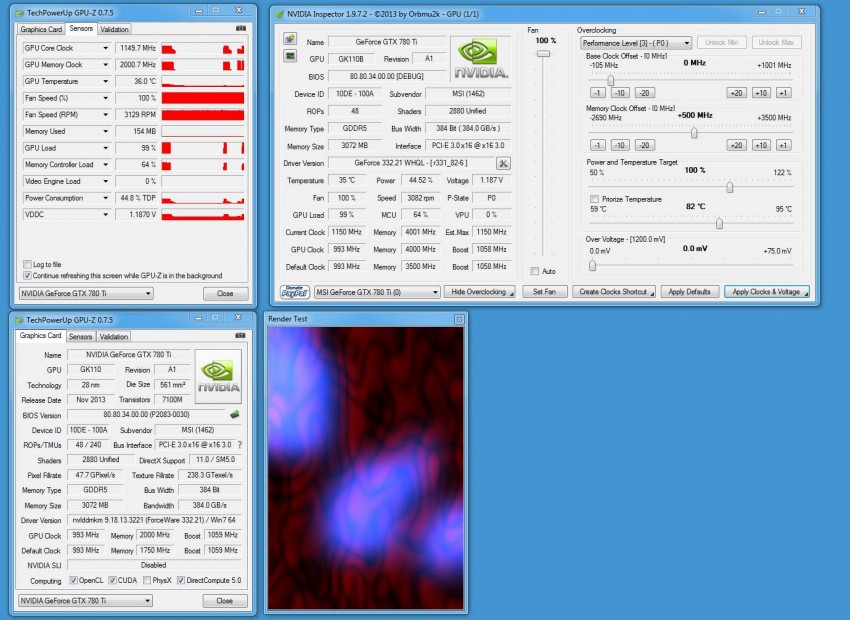 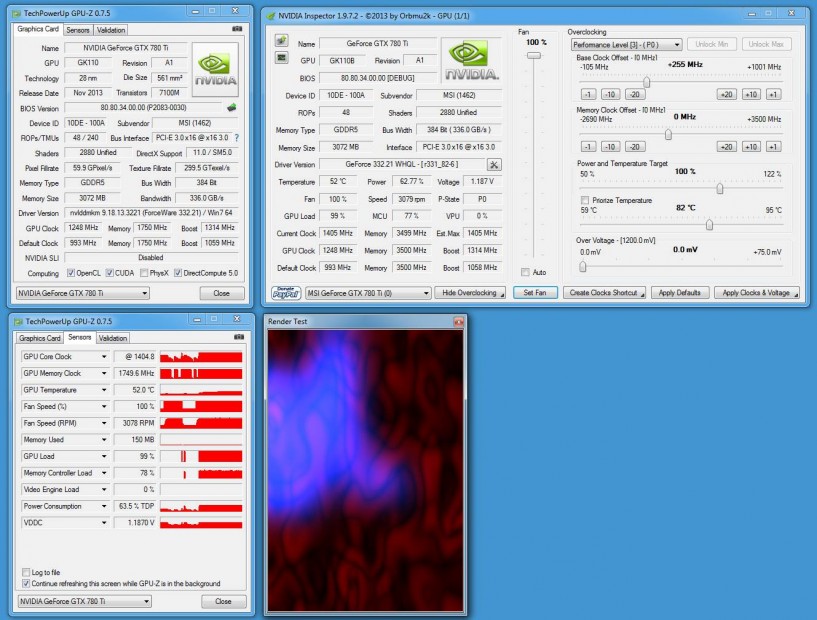 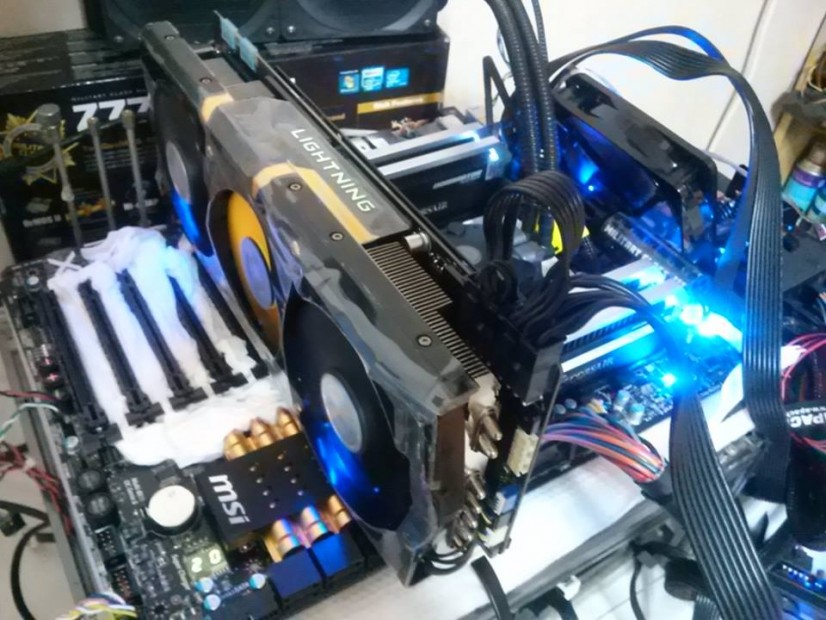 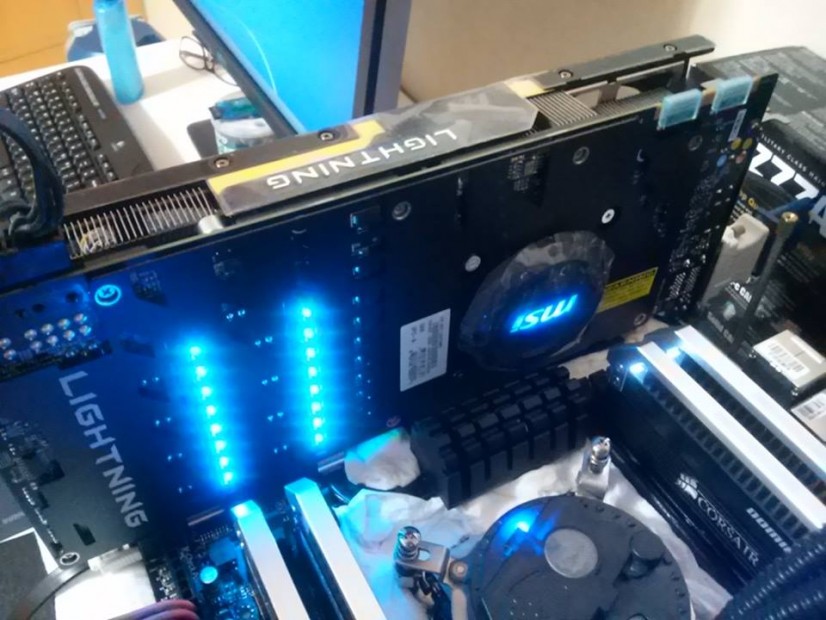 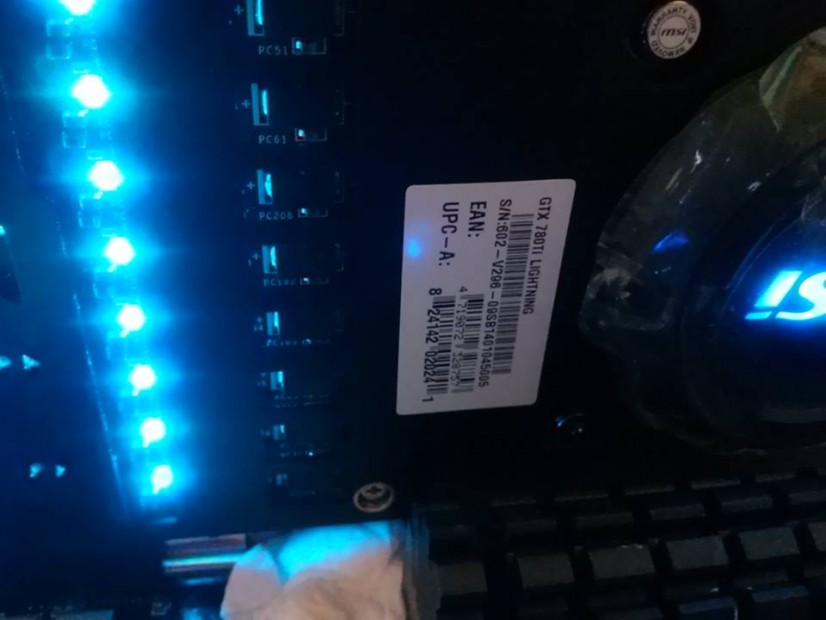 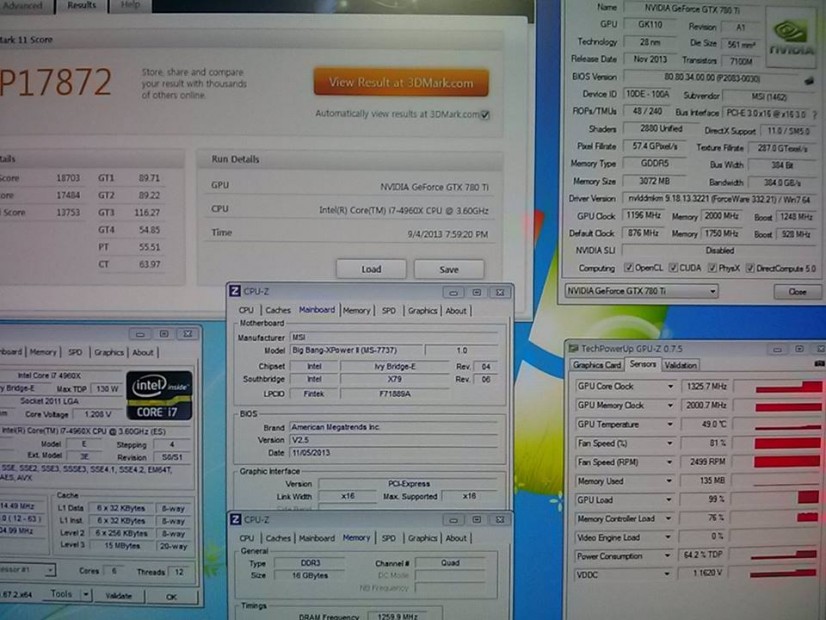 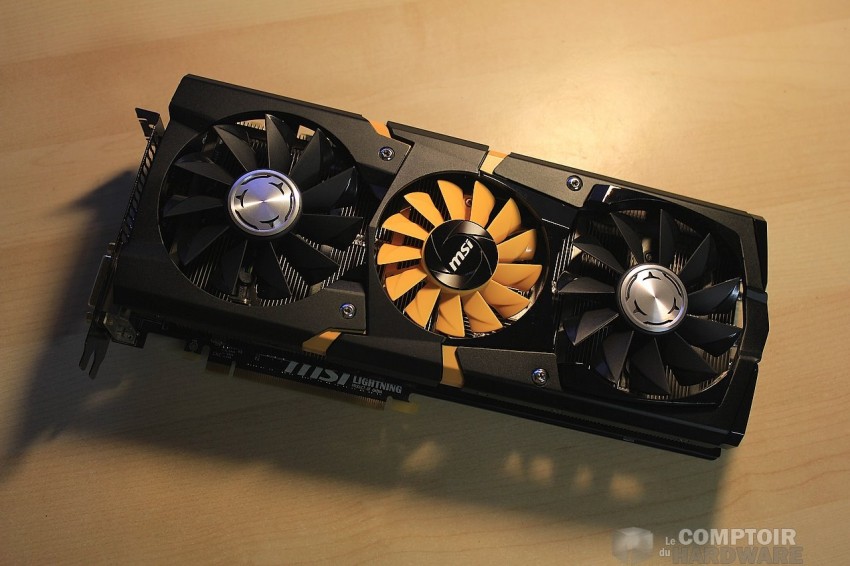 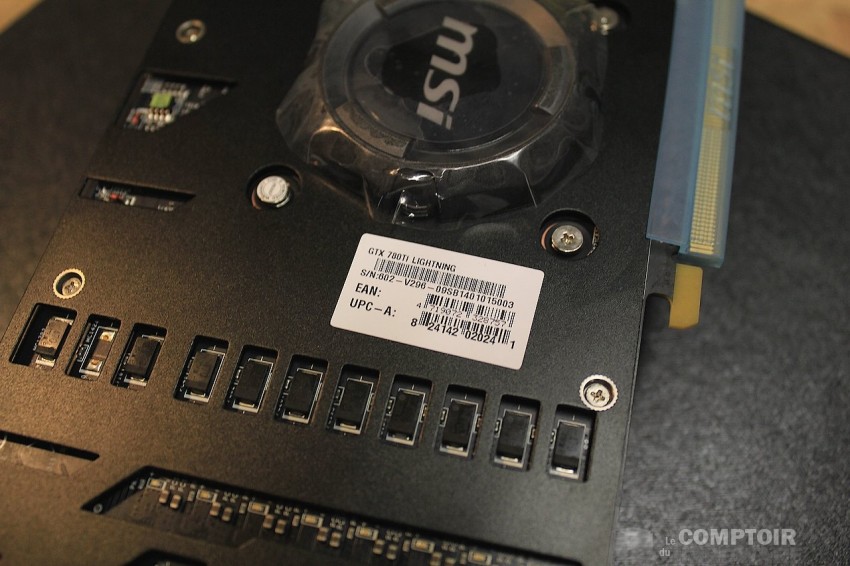 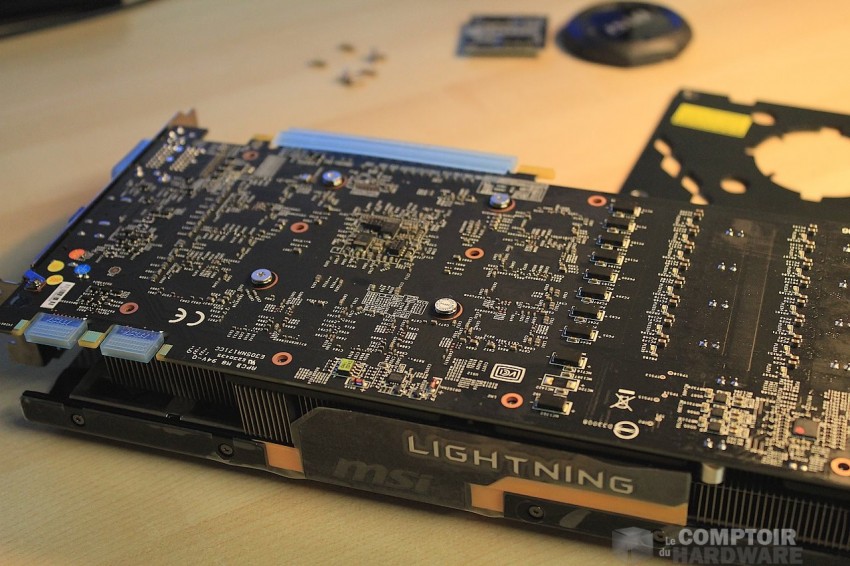 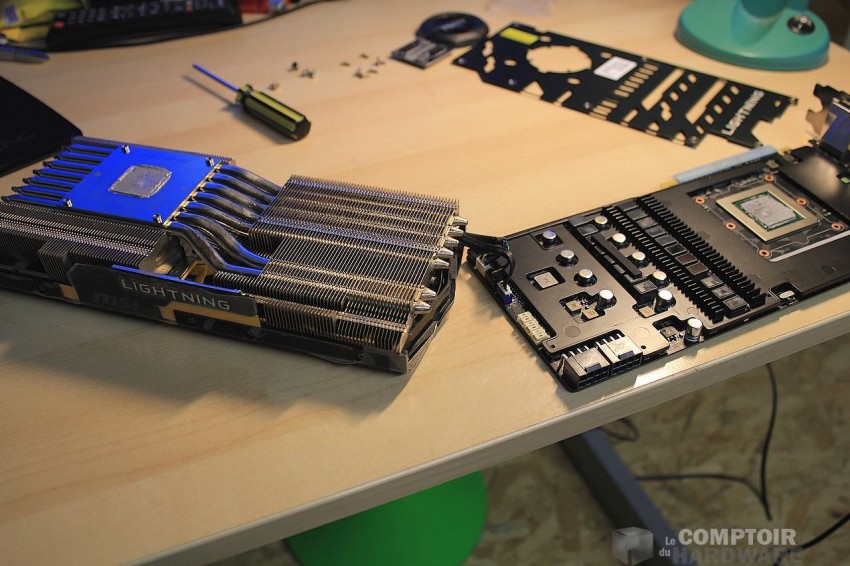 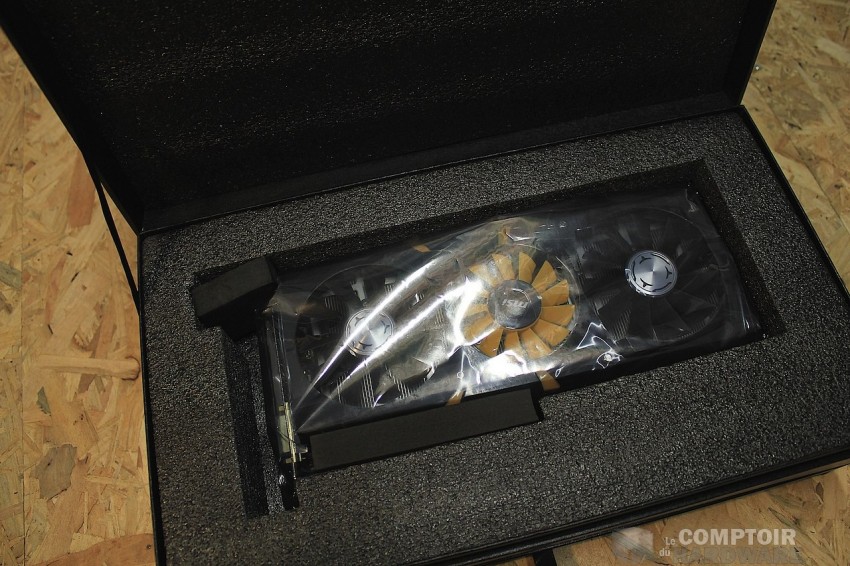 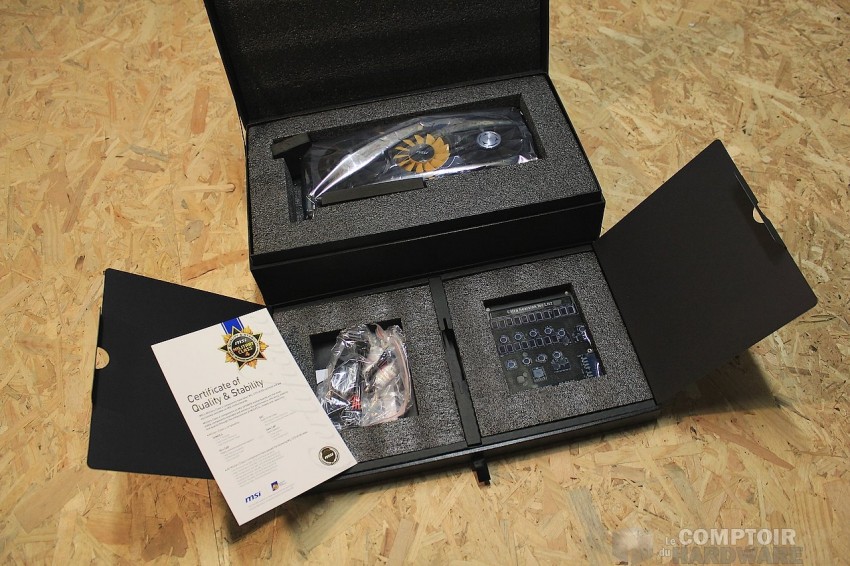 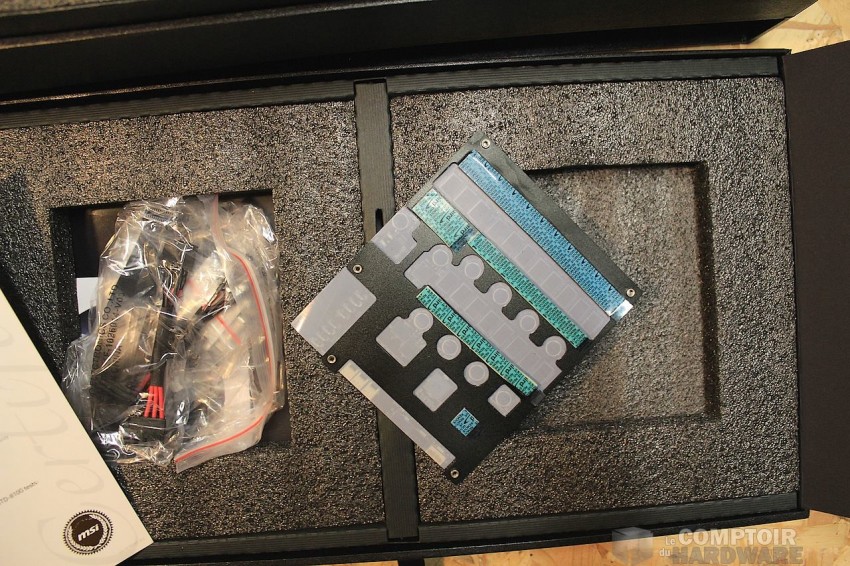 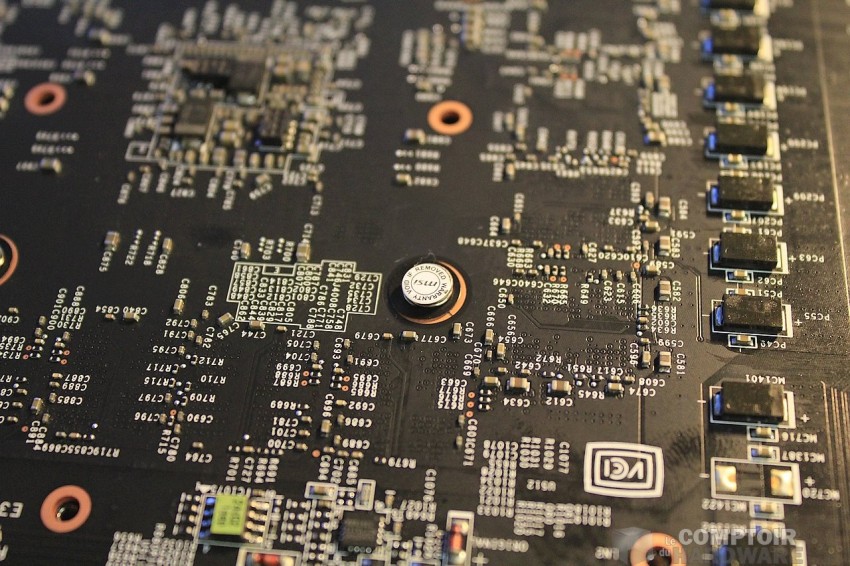 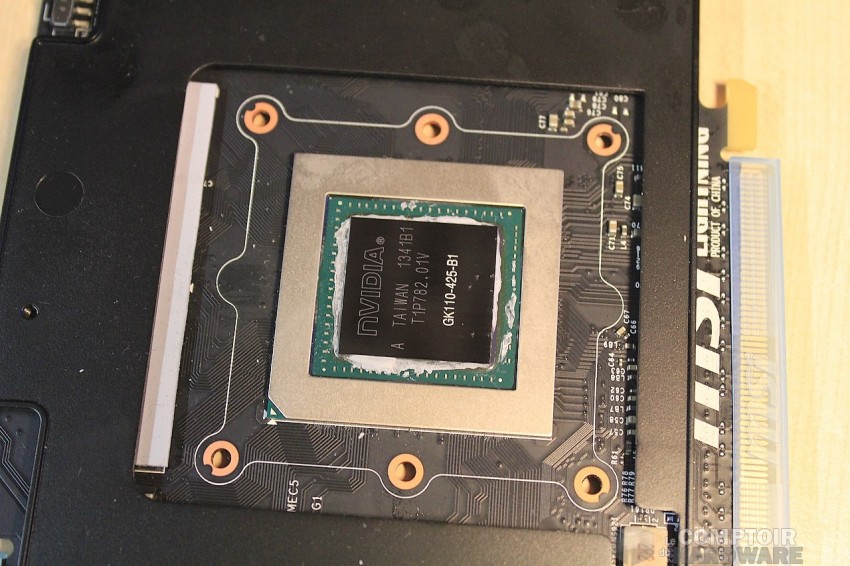 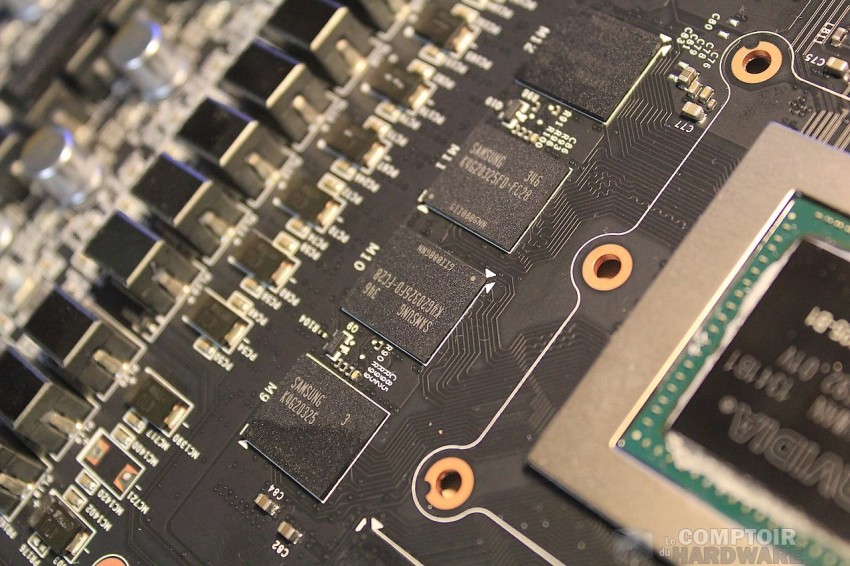 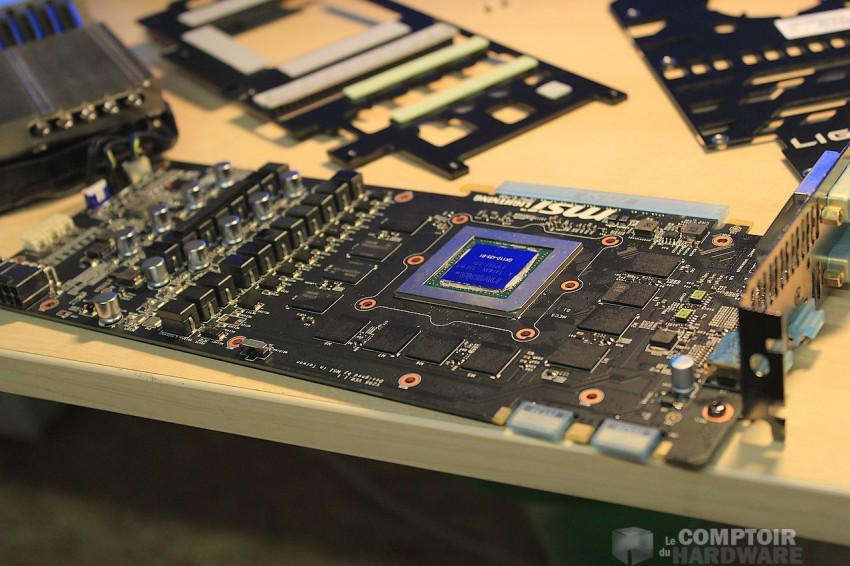 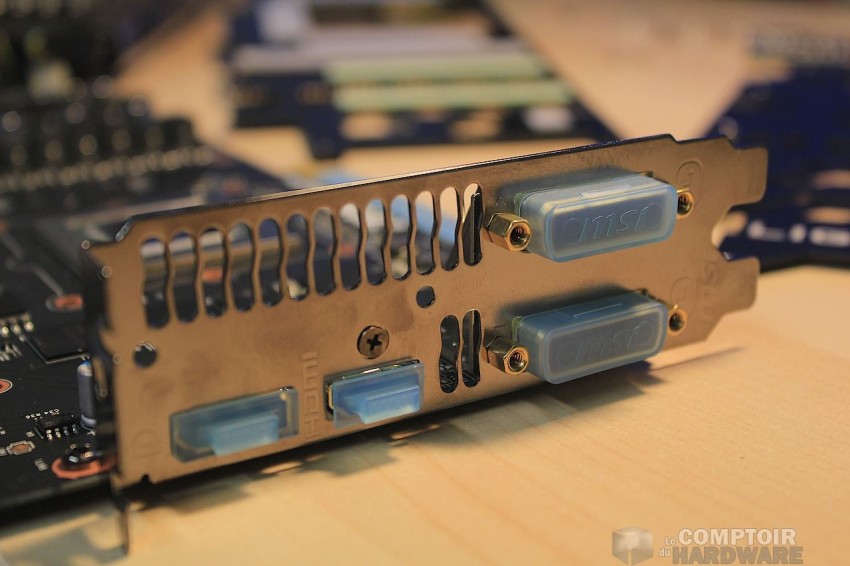