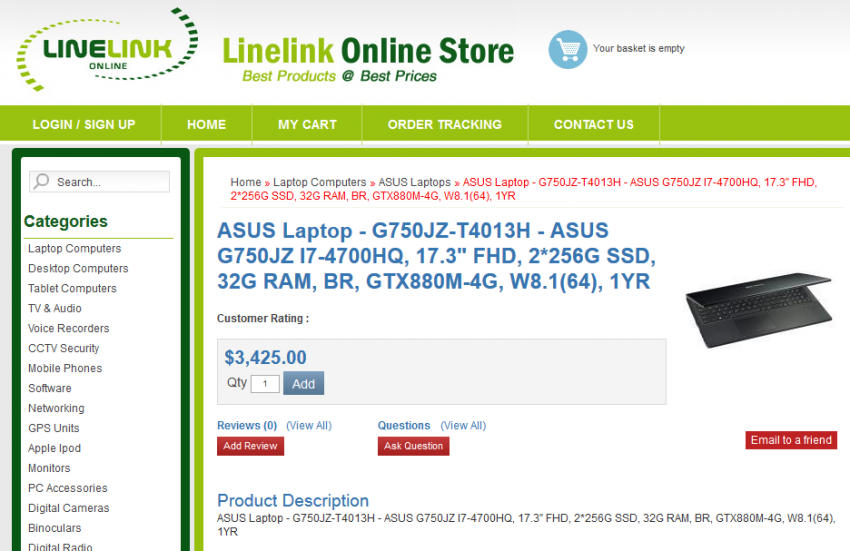 First and foremost it looks like this particular laptop won’t have 8GB dedicated graphics card. Instead we are looking at a 4GB variant. It is important, because previous leak confirmed that GeForce GTX 880M will also be available with 8GB memory.

The new ASUS notebook is currently listed at 3,425 AUD. 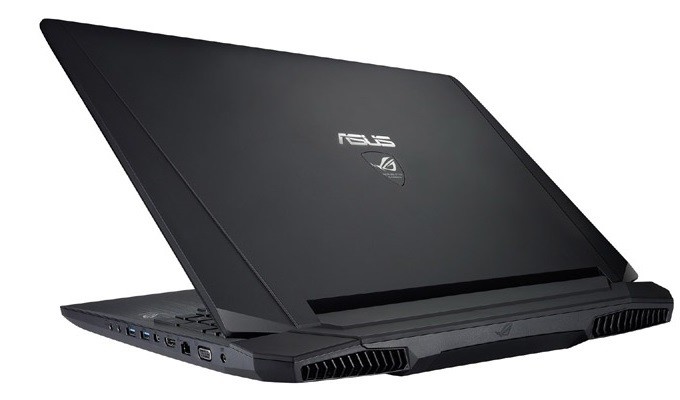 Apparently this notebook was already showcased at CES2014. Some visitors were able to inspect it a little bit further. Here are the snapshots from one particularly interesting video. 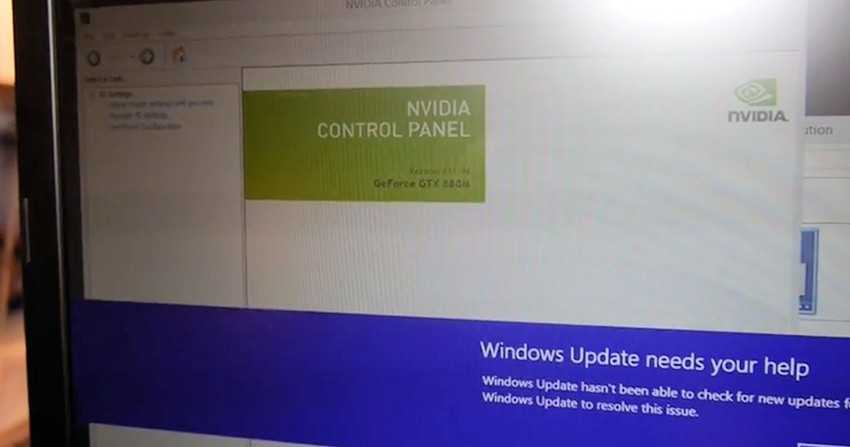