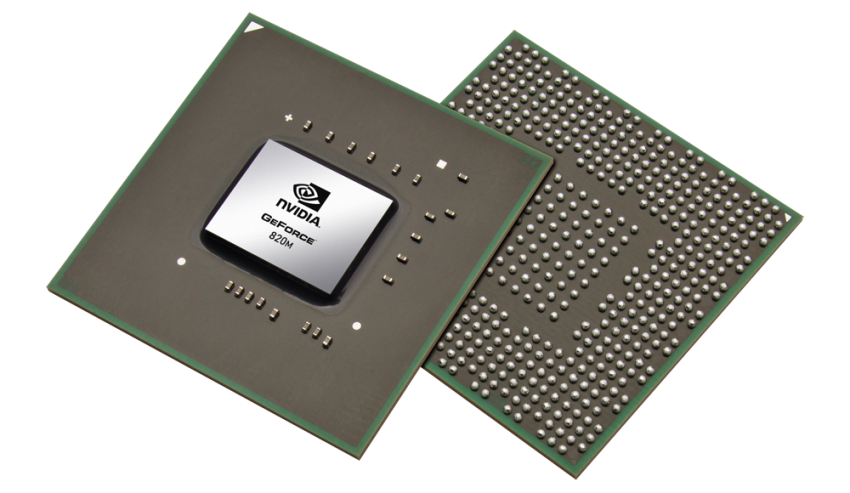 GeForce 820M (not even a GT) is the first graphics card from GeForce 800 series to be officially announced on GeForce.com.

What is obviously not surprising is that GeForce 820M is not based on a new architecture. In fact, it’s may not even be based on Kepler. According to few databases the 820M could supposedly feature Fermi GPU — the GF117.

The specifications on GeForce.com are so basic that we have no way of knowing what GPU is it exactly. It could be GeForce 710M or GT 720M.

This new card is basically a simple rebrand for notebook manufacturers, who expect higher model numbers every year, not exactly meaning these cards actually faster. 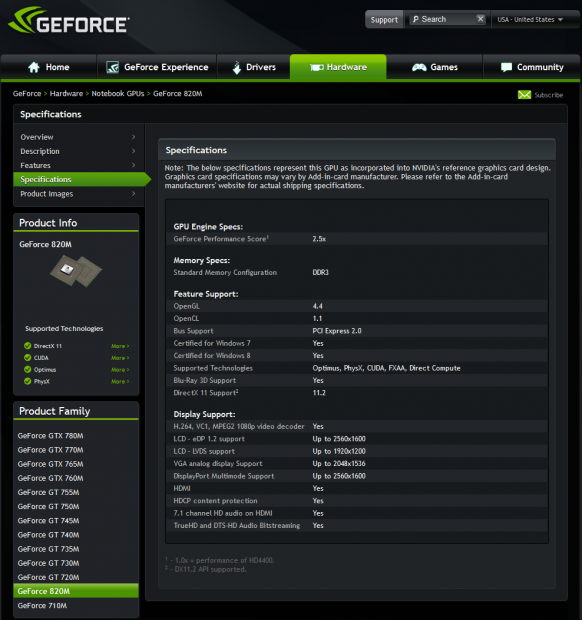