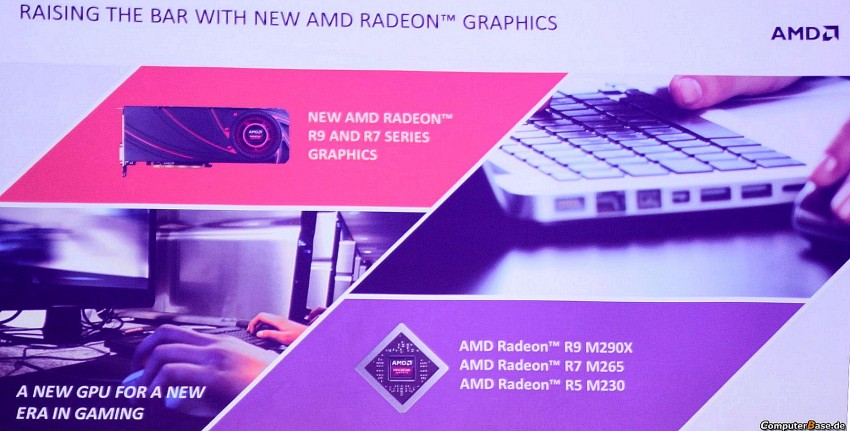 New AMD Radeon R9/R7 and R7 M200 series have been officially introduced at CES 2014. Currently such graphics cards are only available in certain systems, including Alienware, Clevo, Lenovo and MSI. 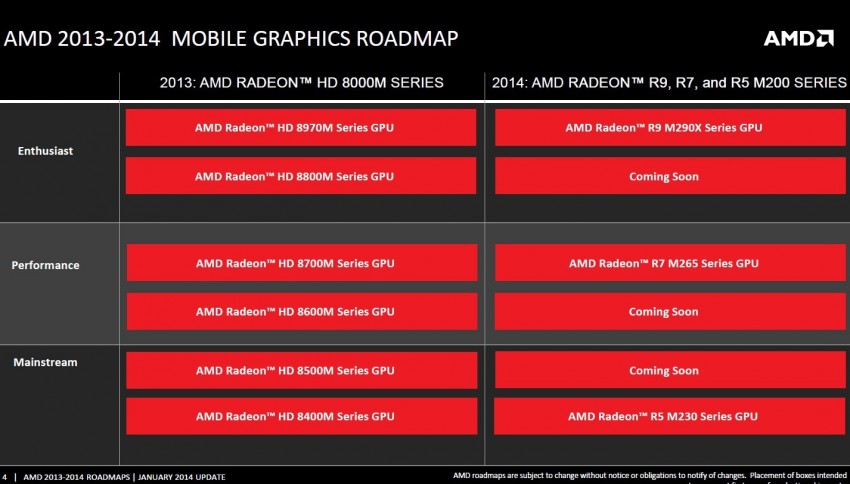 As you can see this is just the beginning of the new mobile series. Right now only three graphics cards are available, including one from each Rx segment. The fastest mobile GPU from AMD is called Radeon R9 M290X. Earlier reports suggested that we might be looking at a pure HD 8970M rebranding, possibly at higher clocks.

From performance segment we have R7 M265. It is yet too early to say what GPU exactly do these cards use. Even AMD website has not yet been updated with the specs. I wouldn’t be surprised if the majority of M200 chips would simply be rebranded HD 8000M series. This is not surprising since NVIDIA will likely do the same with its GeForce 800M series.

Here are the first MSI laptops pictured by Computerbase, which are utilizing the M200 series graphics cards. 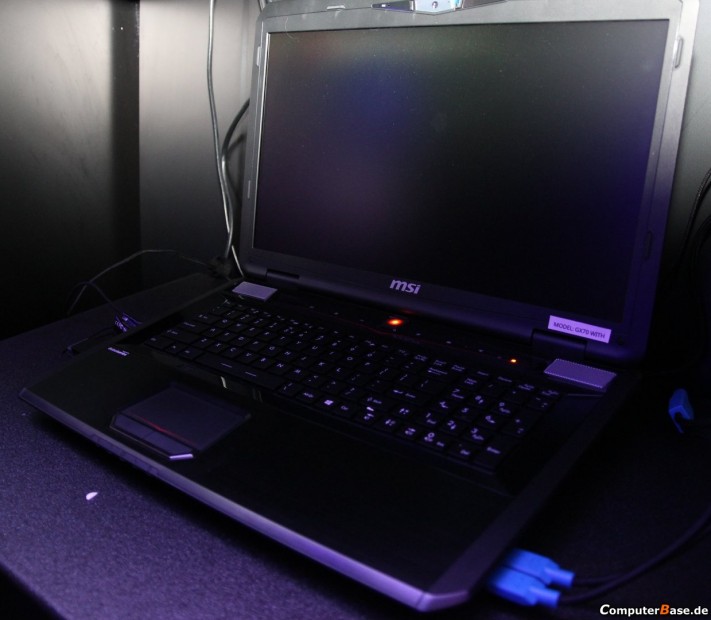 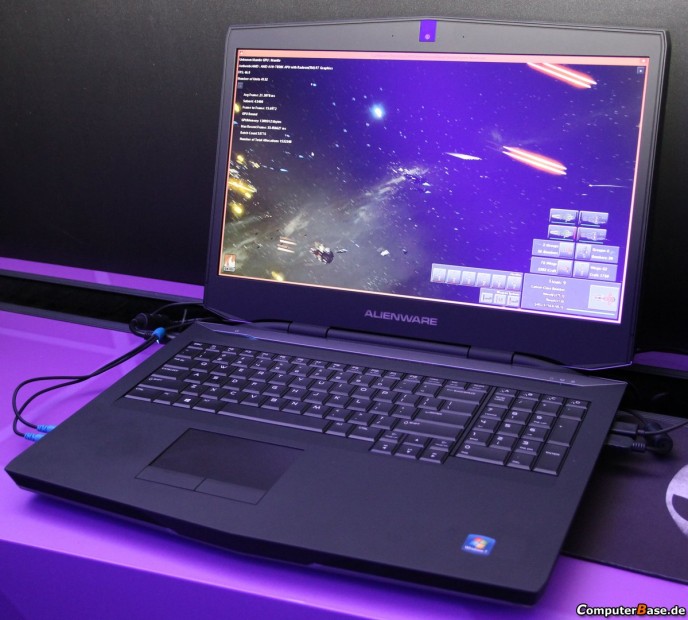