AMD FreeSync is a free alternative to NVIDIA’s G-Sync 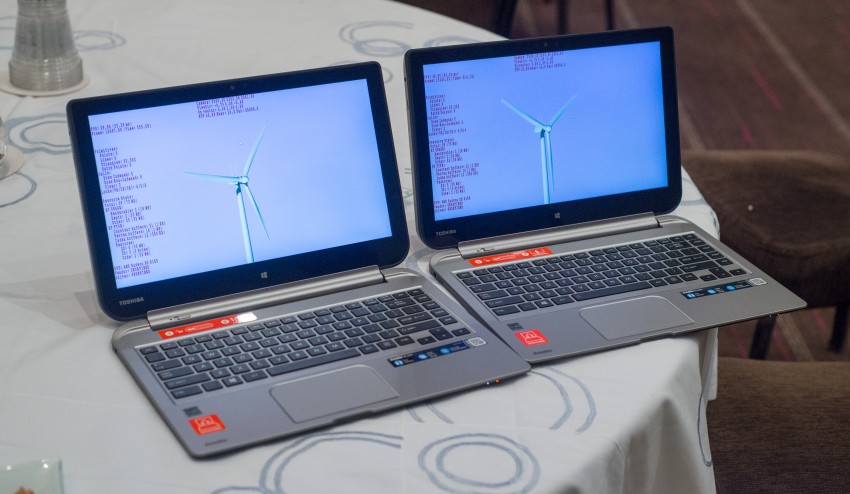 AMD has quietly presented what seems to be an alternative to NVIDIA’s G-Sync.

AnandTech took a part in a special presentation where two Toshiba Satellite Click notebooks were showing what AMD is currently working on. Bear in mind this technology is far from what we would call ‘a final stage’. AMD is basically showing that extra hardware is not necessary to generate a similar experience to G-Sync.

Apparently there’s already a VESA standard for Vertical blanking intervals (VBLANK), which is supported by some panels. I’m not sure exactly how many such panels exists, but it looks like Toshiba’s notebooks are equipped with such.

Here’s a video showing the difference between 30 fps capped V-Sync enabled panel and a panel with variable frame rate and refresh rate (video is slowed down).

AMD FreeSync is not yet available for end users. It is not even known if the FreeSync is actually a final name. What’s probably the most interesting part of this technology, is that it’s open and free, plus it does not require any special hardware expect a display with VBLANK support.

Here’s a picture with fixed aspect ratio for better view. Now the major question is, where’s the list of supported displays? 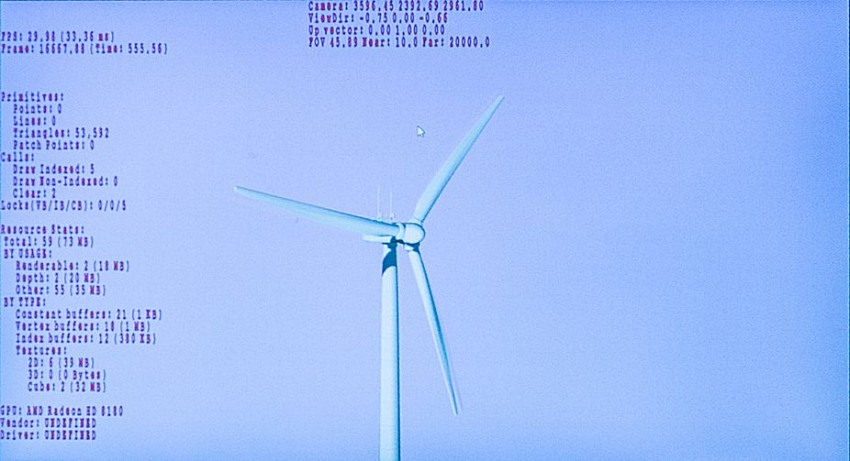