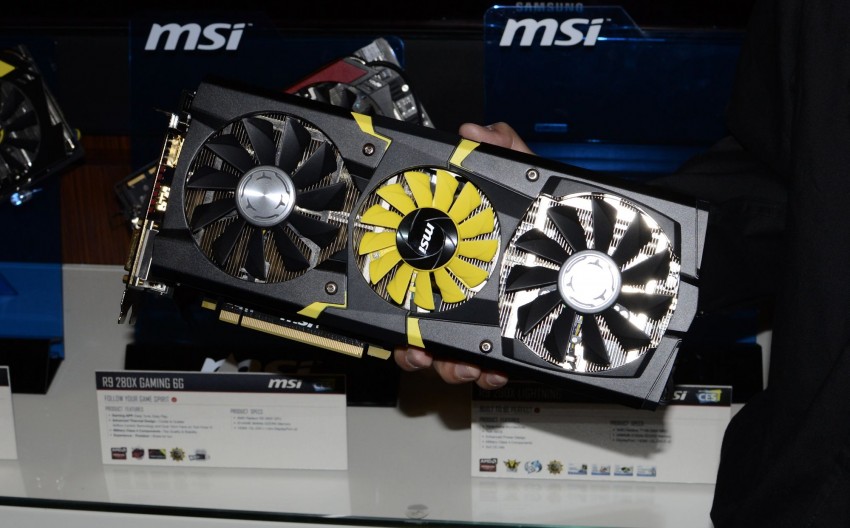 It looks like MSI redesigned the cooler for Radeon R9 290X.  It is now definitely triple-slot design due to higher heat sink (GTX 780 Lightning was also 3-slot, but this card is slightly bigger). This change was probably caused by much more demanding power design of the Hawaii GPU.

The leaked PCB shot revealed that we might be looking at 12+3+2 phase power design, which is definitely an upgrade from reference board. What’s more it will also require 3 power connectors including a pair of 8pins and a single 6pin.

The MSI R9 290X Lightning is equipped with Hawaii XT GPU which holds 2816 Stream Cores and 64 ROPs. Additionally we have 4GB GDDR5 memory and 512-bit interface.

All that will be premium priced. However, Anandtech did not ask about the price and the release date, so this remains unanswered. 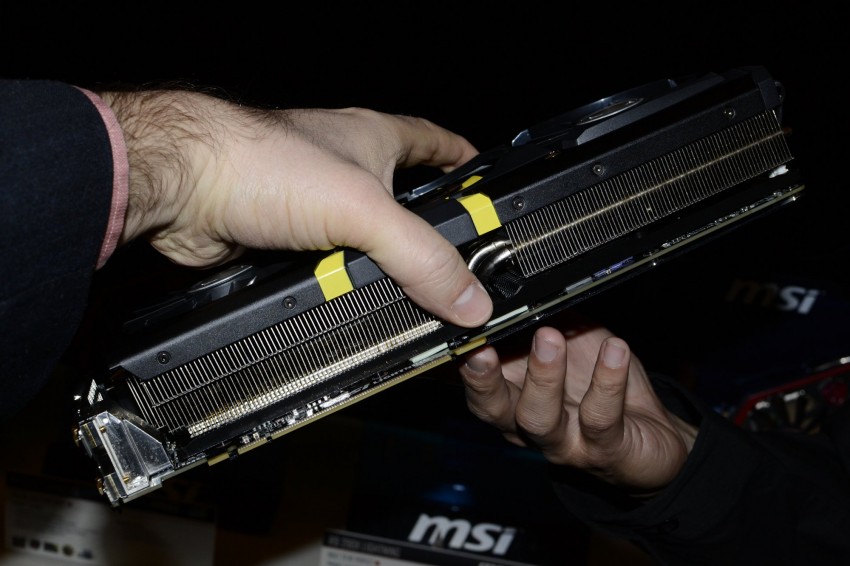 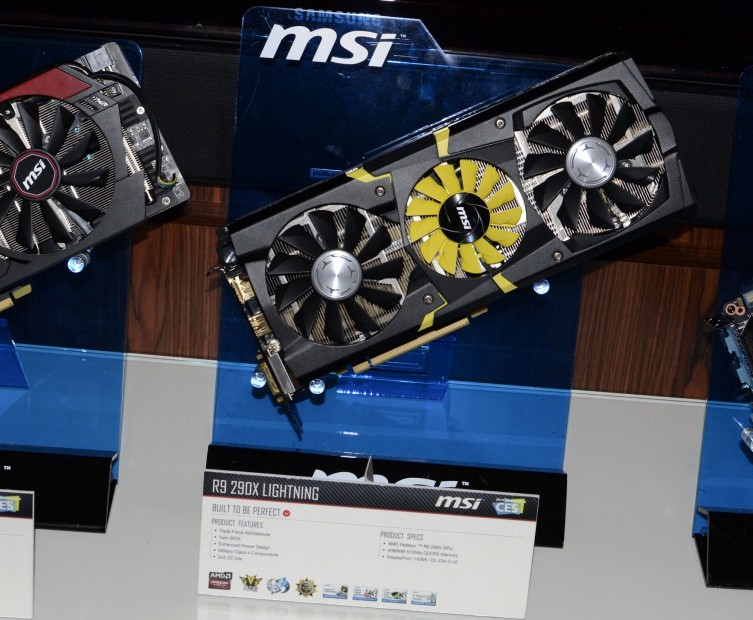