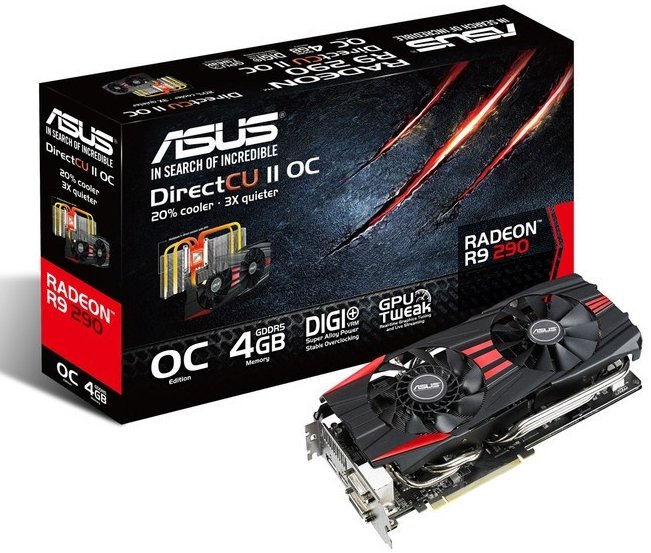 While the R9 290X with DirectCU II cooler was available with extra stickers, the R9 290 will only be sold with the red ones, at least for now.

The ASUS R9 290 DirectCU II OC (R9290-DC2OC-4GD5, 90YV05F0-M0NA00) as the name suggest is a factory-overclocked solution. It has a GPU clock at 1000 MHz and memory clock at 5040 MHz. These are typically small improvements (compared to other Hawaii-based cards), but that’s not the purpose why this card was made. The DirectCU II cooling solution is expected to provide 3X quieter performance (Decibel scale is not linear) and 20% cooler operation. It has two different fans (one is made in Cool Tech technology) DIGI+ VRM with Supper Alloy Power and other premium components.

The ASUS R9 290 DC2 OC is already available for pre-order at OCUK, the asking price is £389.99. Card will be available starting from January 17th. 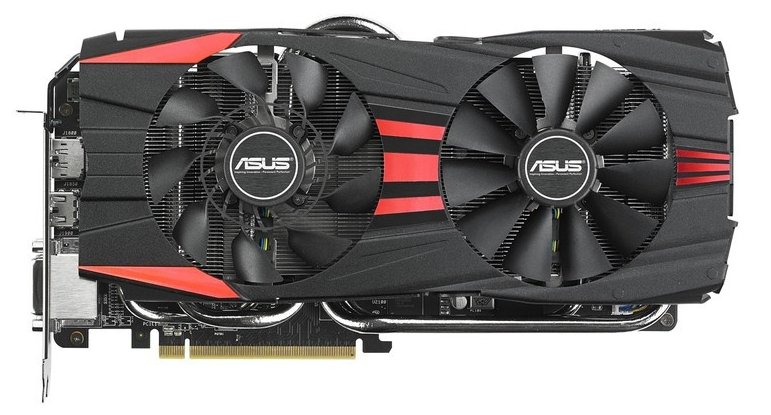 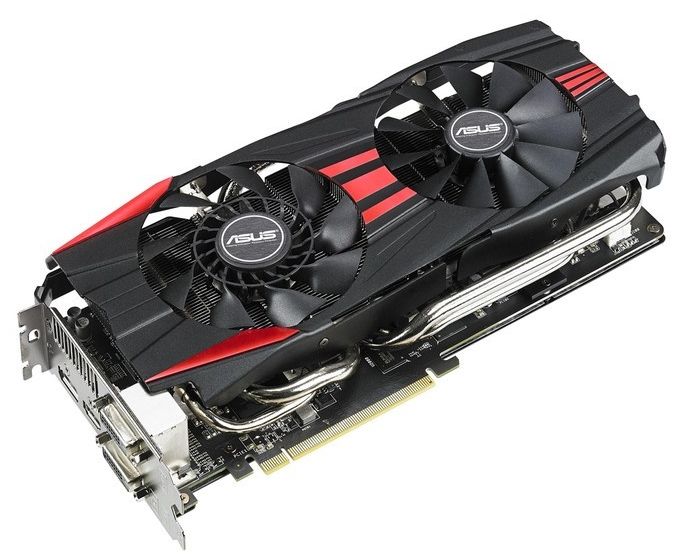 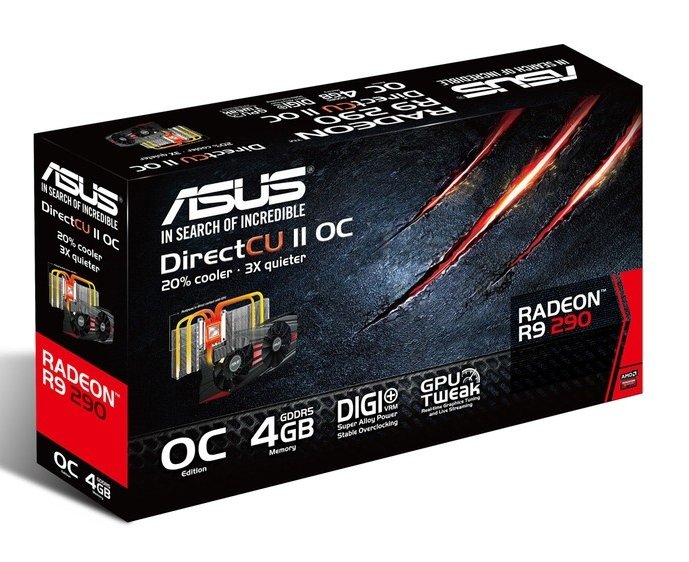