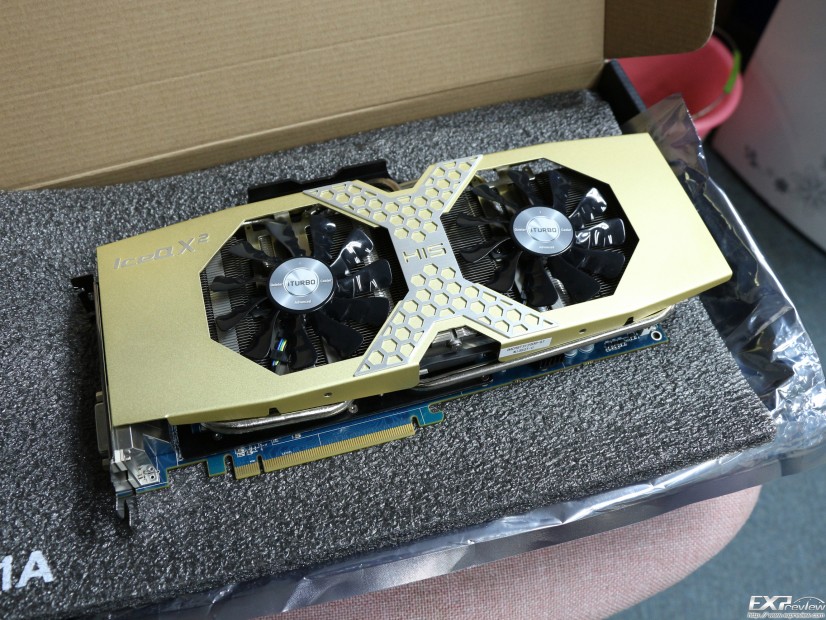 Every time we look at this design we have only one question, why does it have a blue PCB? It would look so much better with a black one.

Either way, this is what HIS is preparing for late January. The new gold edition of the IceQ X2 cooling system. Not everything is lost, manufacturer could still add a backplate, which would somehow improve its look.

Both HIS R9 290X and R9 290 IceQ X2 (Turbo) will be released later this month. Guys over at Expreview managed to take few shots of a final retail revision of Radeon R9 290 model, surprisingly without a sexy Turbo sticker. This could mean that HIS is preparing few models, including overclocked ones (Turbo) and with reference clocks (the non-Turbo).

The non-Turbo models might also feature reference PCB. You will find a comparison later in this post. The funny part is that reference PCB is actually black… 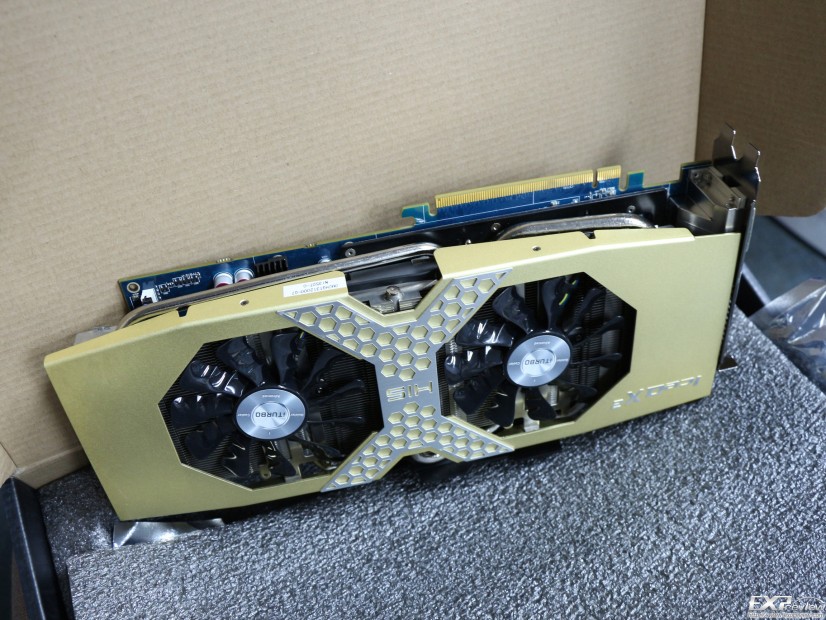 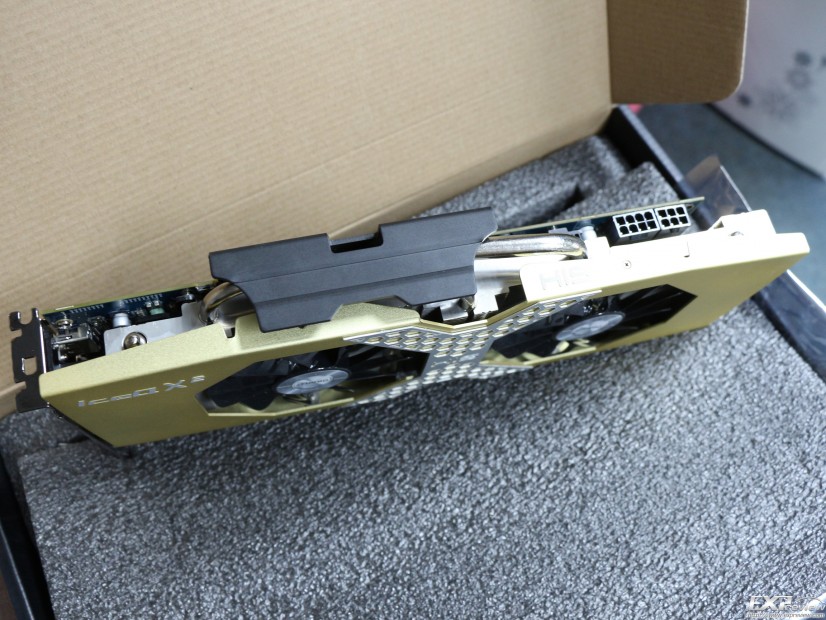 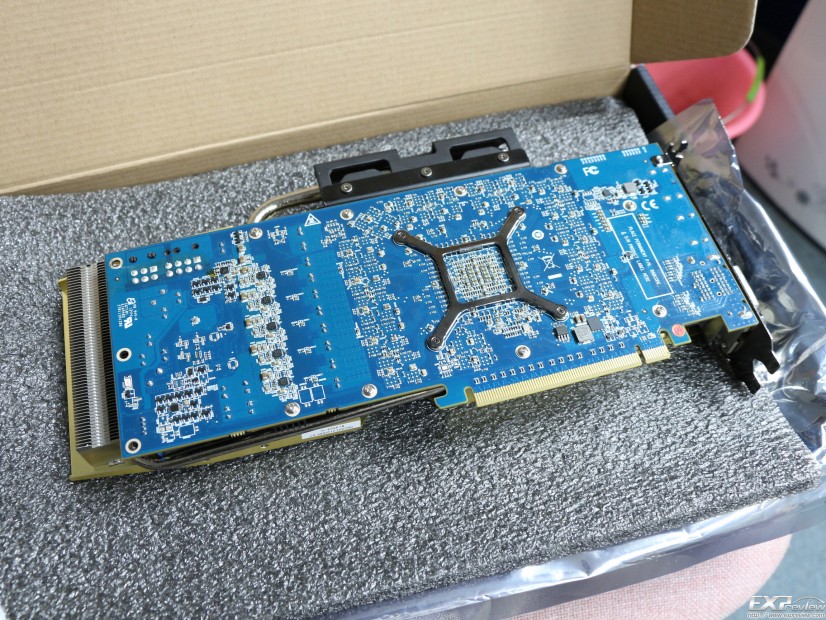 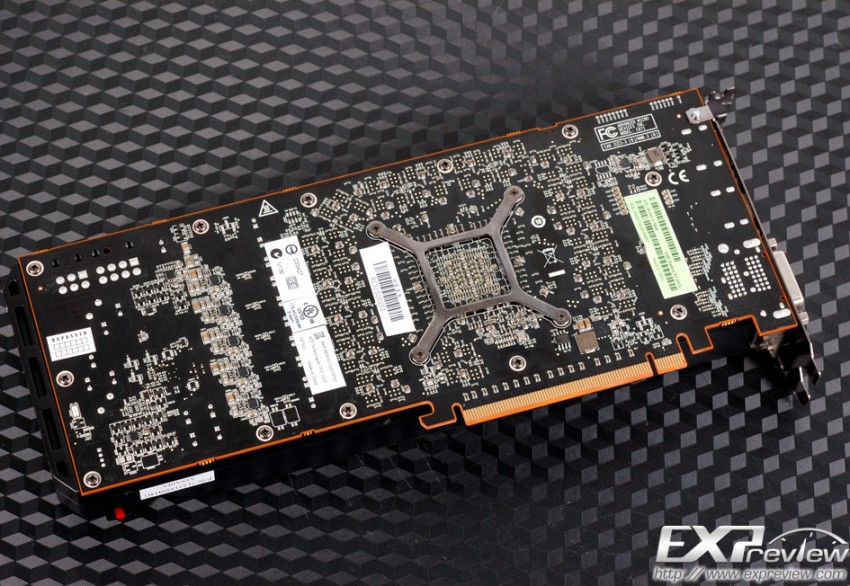