NVIDIA Maxwell details to be revealed at CES 2014?

According to SemiAccurate’s sources NVIDIA might reveal some details of the upcoming Maxwell architecture during CES in Las Vegas. Whether this is going to be a public announcement or a special meeting behind closed doors, is yet to be confirmed.

As always take everything with a grain of salt.

I’ve been hearing about Maxwell for few months. The rumor was that NVIDIA plans two major GPUs, the GM107 processor which would still be made in 28nm process and a new flagship (GM204) based on 20nm architecture. There were rumors about the GM104, but apparently it was canceled.

Charlie claims that NVIDIA will stick to 28nm process with the new architecture. He is basically saying there won’t be any 20nm GPUs from NVIDIA in 2014. I find this highly unlikely, it would deny all previous rumors and simply cause a huge disappointment.

One thing is certain though, there are no 20nm GPUs in first and second quarter of 2014. First Maxwell samples were made few months ago, they are almost ready for mass production and they are all in 28nm fabrication process.

According to S|A, the GM107 would be revealed in February. This is a mid-range GPU for cards like GTX 860, maybe even GTX 870. The Big Maxwell, which is codenamed GM204 would arrive later, possibly in fourth quarter. Of course this would be a GTX 780 (Ti) replacement.

What is new in Maxwell?

The Maxwell architecture will be a derivative of Kepler. The shaders will look similar to Kepler’s. The new feature is coherent memory, and here we should mention Project Denver, which apparently is not yet ready to be implemented into Maxwell. Instead of using a separate CPU NVIDIA will use a controller to take some steam off the GPU. How is this going to affect the performance? Let’s wait and see.

Speaking of the new cards, we might soon welcome a new GeForce 700 graphics card. The GeForce GTX 790 is supposedly being prepared for February, so yes, this is going to be an interesting month. I heard it could feature 10GB memory (through 2x 320b interface) and 2x 2496 CUDAs. I could not verify this information, thus I decided not to make a separate post, but if these specs are even slightly true then I think you should know them.

Almost forgot, for those wondering where are 6GB 780 Tis, I think this has something to do with TITAN successor.. 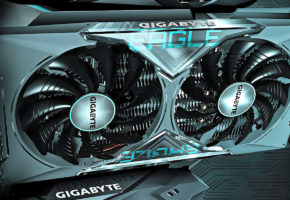 GIGABYTE finally lets the EAGLE out 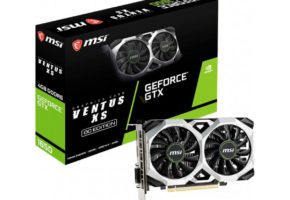 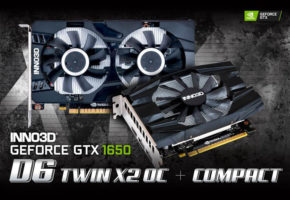 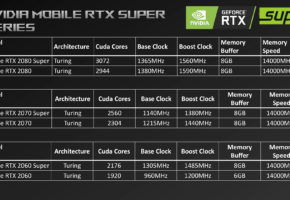 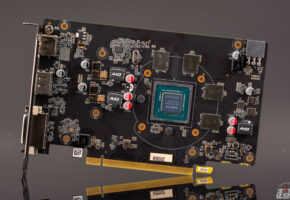 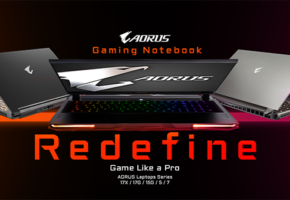