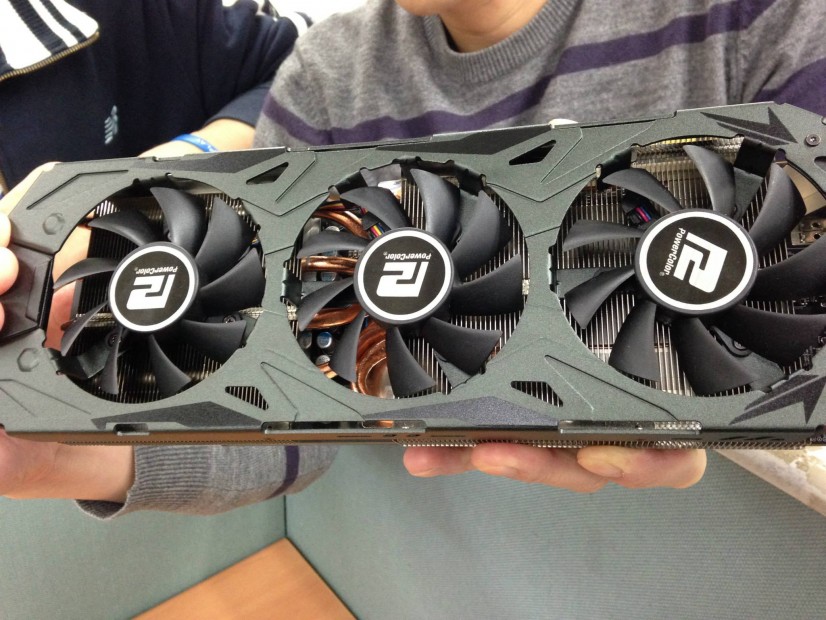 This not the first R9 290X from PowerColor featuring an aftermarket cooling solution. Ten days ago they released LCS model with EK waterblock, only that card was a reference board. Today we are looking at completely modified graphics card — R9 290X PCS+.

First and foremost it’s a dual-slot card with three fans. I always think that triple-fan cards are better than any other configuration. Yes, such cards are usually longer and wider, but the problem with heat dissipation is distributed across three fans, so each of them can spin slower, thus generating lower noise (and let’s be honest, this IS a problem with Hawaii cards).

PowerColor did not mention any specs, so we can only predict the final clocks. It’s almost sure it will be factory-overclocked, but we have cannot confirm yet whether that’s 1050 or 1100 MHz clock.

The R9 290X PCS+ is equipped with 8+6-pin power connectors, so there’s no shocker here. I would expect it to be more advanced though.

The release date and the final price were not yet disclosed. We believe it will hit retail next month. 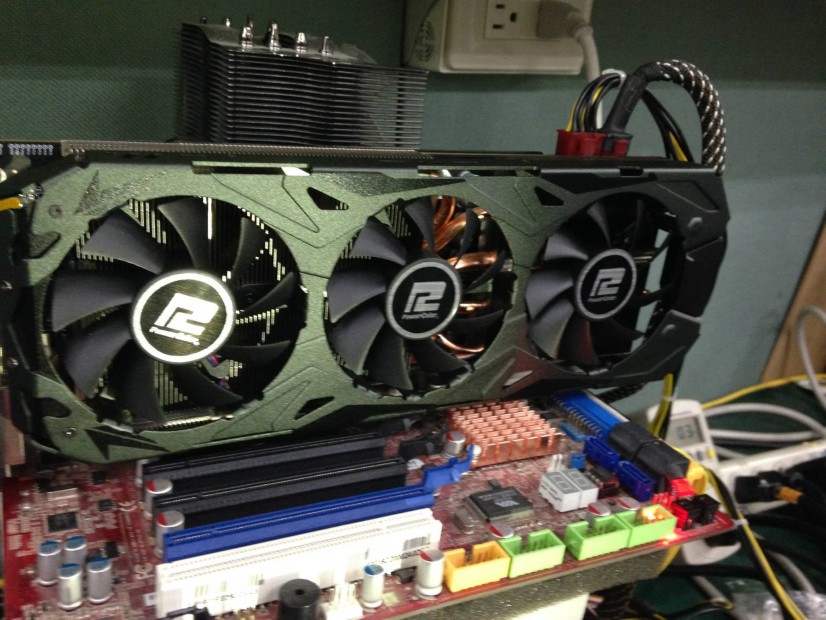 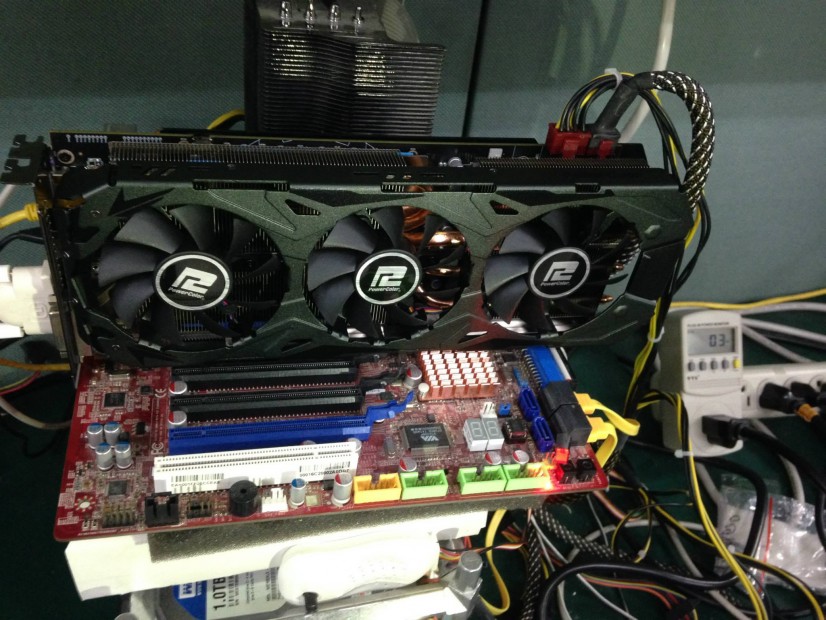 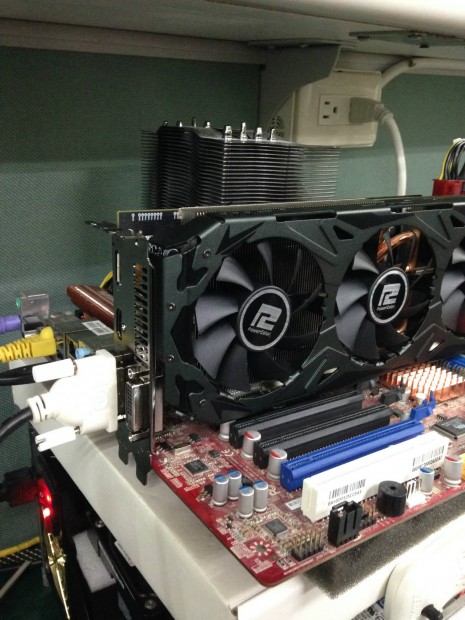