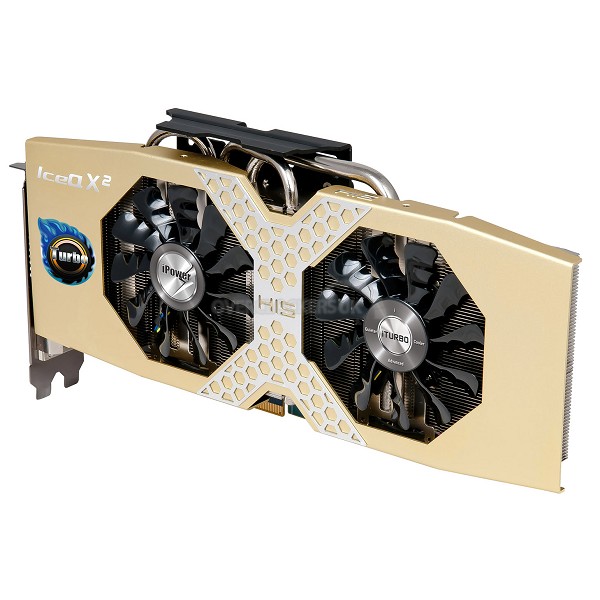 While the clocks are not yet confirmed, we can at least have a look on what is HIS preparing for the next year (it ships in January).

The newest version of HIS IceQ X2 cooling system is painted in beige. While I cannot say I’m a fan of this mixture with a blue PCB, I have to admit, it will stand out from the rest of graphics cards on the market.

The listing on OCUK mentions 6+8pin power connectors. If that’s true then I’m really disappointed, even the 280X mentioned above has a pair of 8pins.

OCUK is taking preoders for this graphics card. It’s not cheap, prepare at least £500. 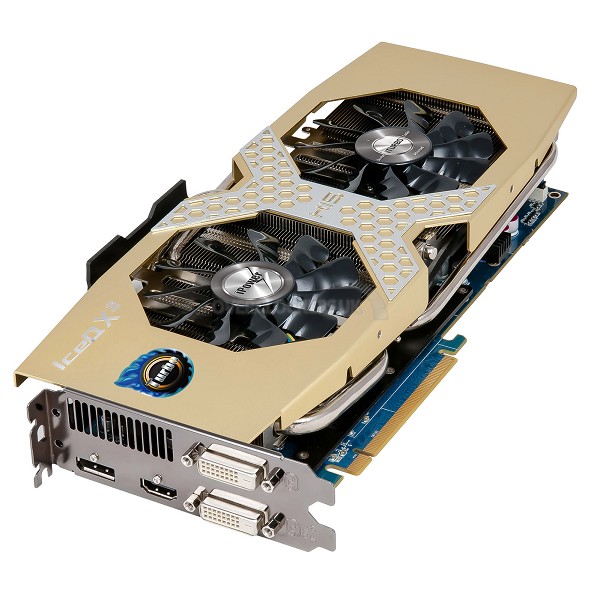