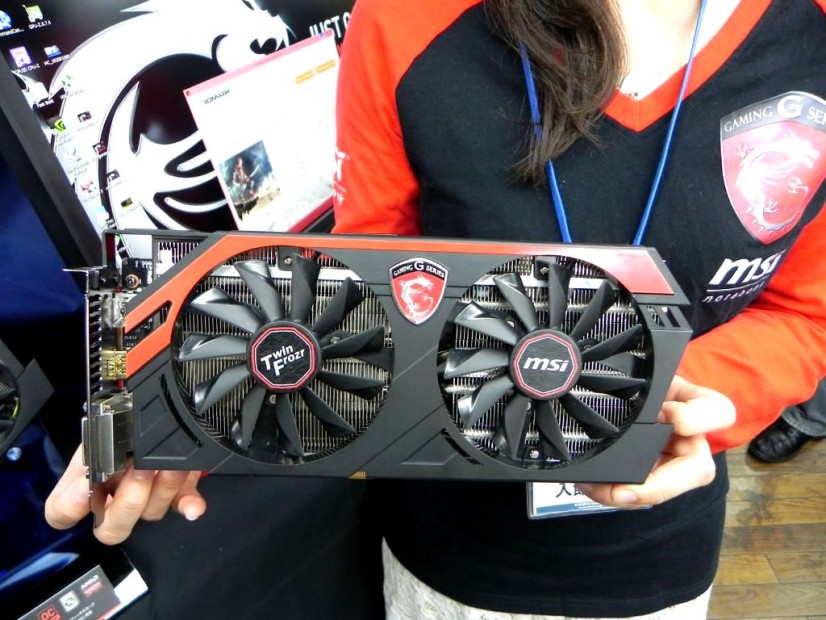 MSI has showcased its new products for winter.

An exclusive event took place in Japan, where MSI showcased some new cards, including GTX 780 Ti and Radeon R9 290X, both custom built. I’m not sure why these cards are not simply called GAMING, as we used to know red painted cards from MSI, but Twin Frozr 4S OC. I guess this is just a branding for Asian market. Plus, they still have G-series logo.

According to Hermitage Akihabara only few samples of these cards exists (that would be about R9 290X). Card is not yet available for the masses, and it is scheduled for early January or late December.

New pictures don’t really tell us much about the new card. One thing is certain though, we are obviously looking at fully custom card, which ships in factory-overclocked configuration. The MSI R9 290X GAMING would be equipped with Military Class IV components and a backplate. As the name suggests the new R9 290X will feature the latest installment of Twin Frozr cooling system equipped with two 10cm fans.

We can clearly see that this card is also equipped with two power connectors, unfortunately it’s a default configuration of 6 and 8-pin.

According to the site the R9 290X GAMING will be available for 80,000 JPY, which roughly translates into 775 USD (keep in mind Japanese prices are always higher). 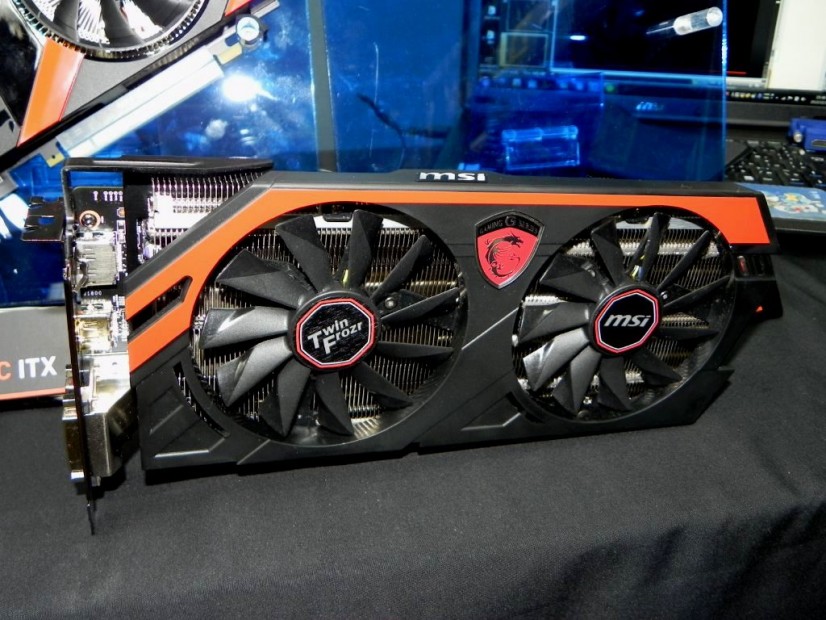 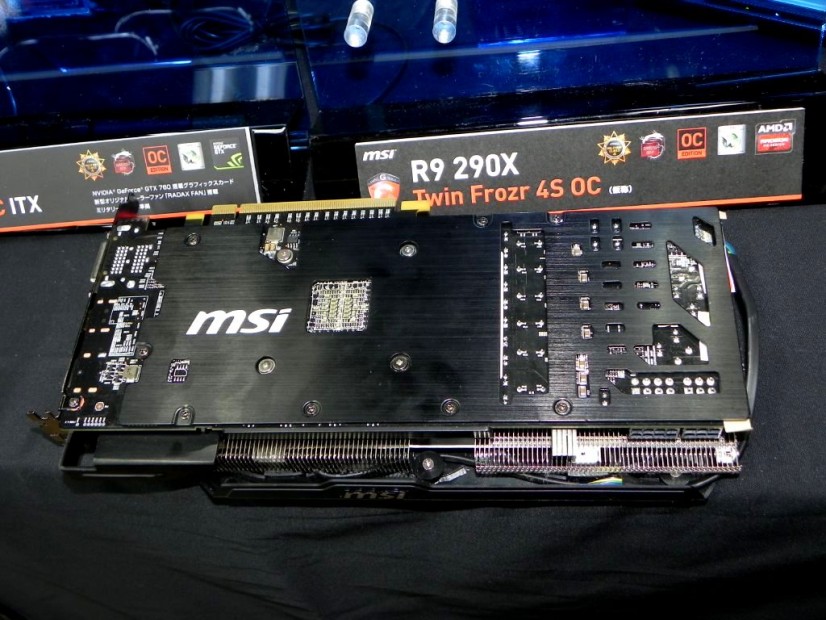 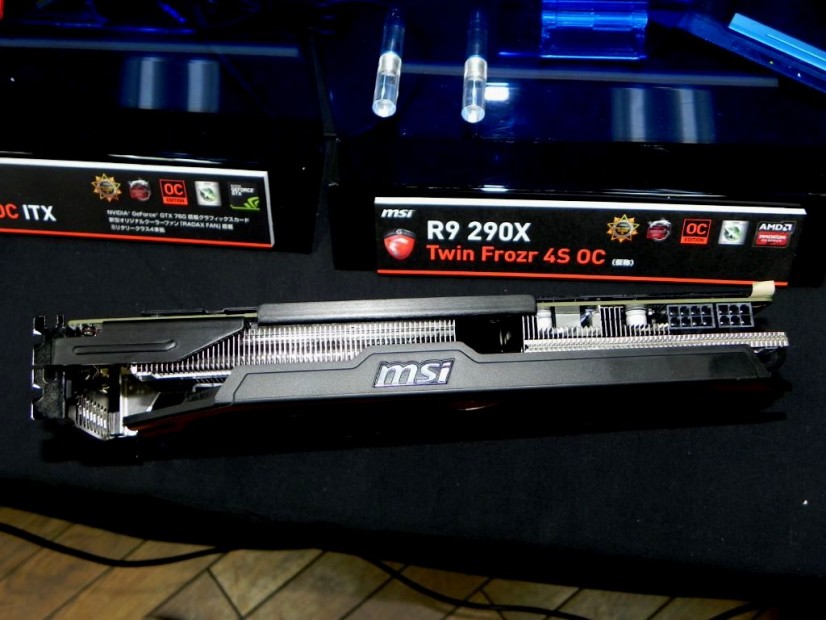 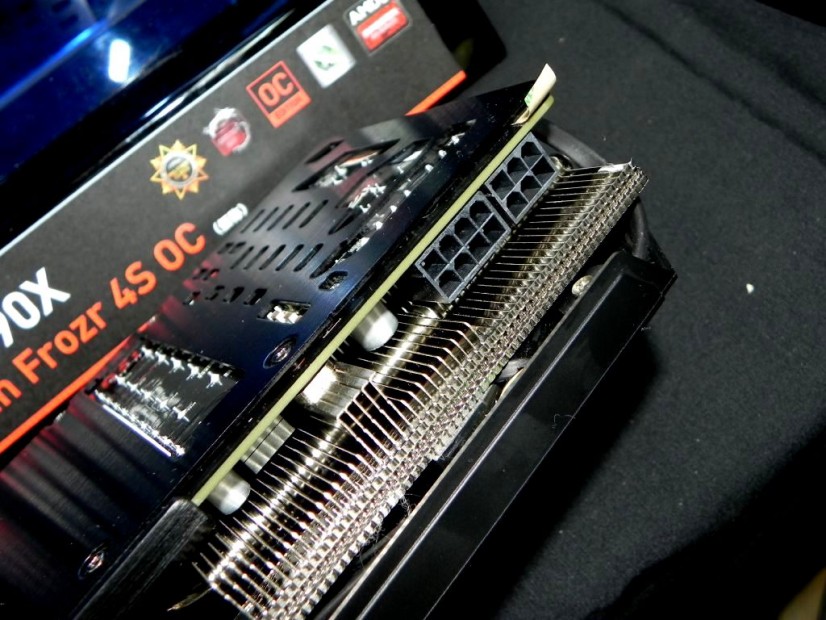 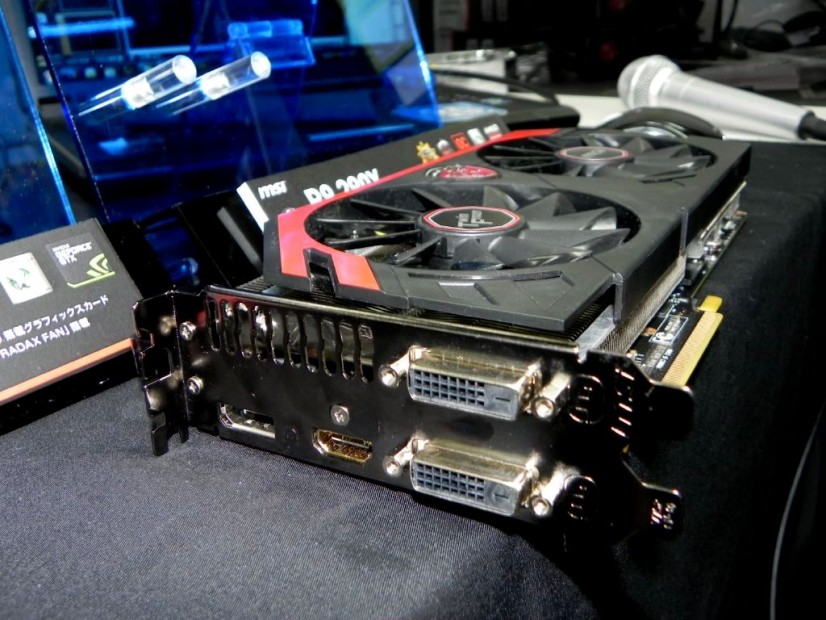 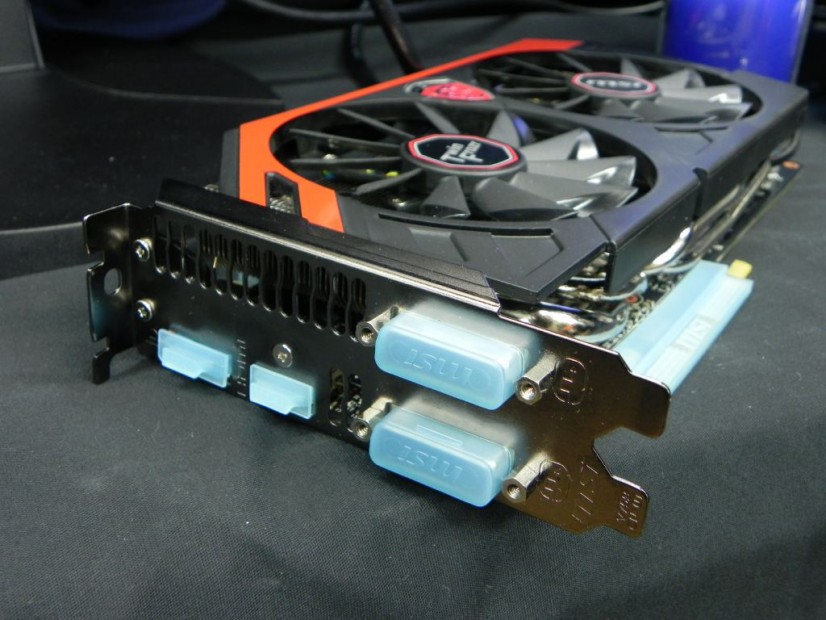