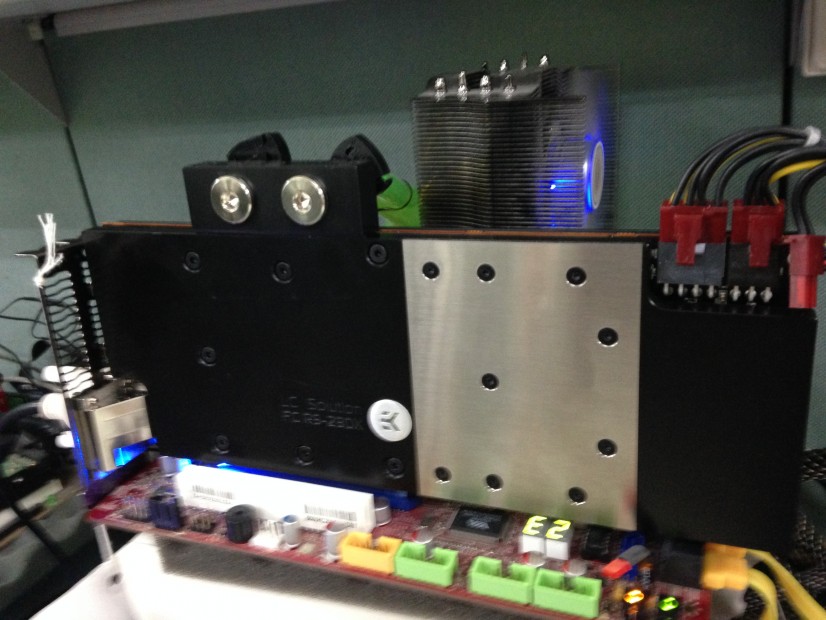 PowerColor is preparing its custom Radeon R9 290 series for the launch next week.

PowerColor posted some pictures of a new LCS model. The PowerColor Radeon R9 290X LCS will be released next week. According to other sources, it may even be available before Christmas. The pictures don’t tell us much about it though. All we know is that it will use EK waterblock and it has a default configuration of power connectors (6+8pin).

We also know that other manufactures still aim for this year’s launch. We don’t know if the cards will be available for purchase though. That said expect many paper launches. 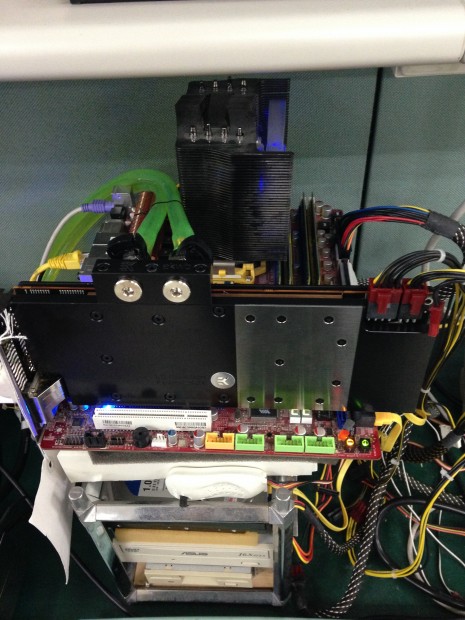