Guys from ReviewStudio gave me a tip about their newest reviews.

Since it’s ASUS GTX 780 TI DC2 OC and GTX 780 ROG Poseidon in question I decided to share some pictures with you. I won’t talk about the performance (that you can learn by following these links: 780 TI DC2, 780 Poseidon).


The DirectCU II version of GTX 780 has a weirdest looking PCB I have seen in a while. This card literally begs for the same feature Hawaii cards have, which is multi-GPU configuration through PCI-Express slots. The SLI fingers on the PCB just look odd, and their position will only make it harder to connect the card from other vendor.

I decided to post more pictures, since most of you kinda liked the pure black version of this card. For those who didn’t read my previous post, it comes with red and gold stickers, which can be applied manually. ReviewStudio did not apply them so you have a better look on this new design. 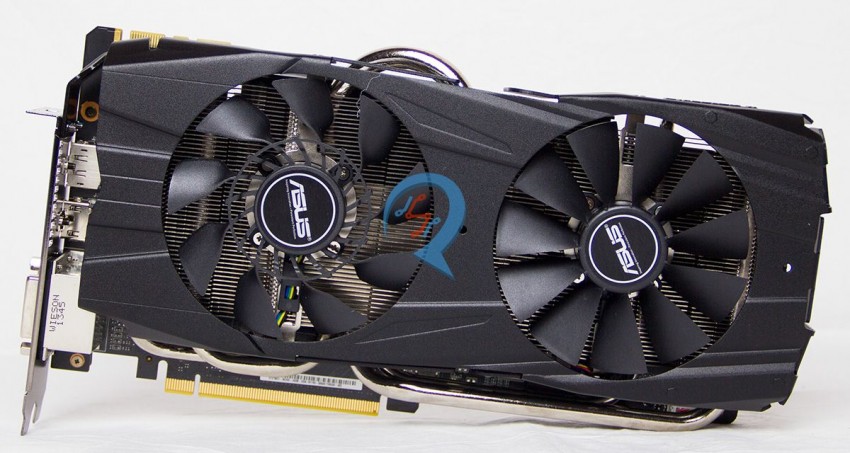 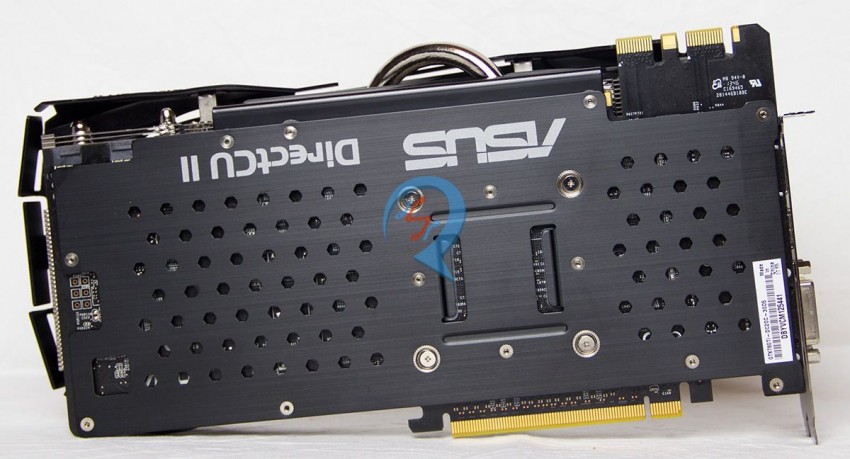 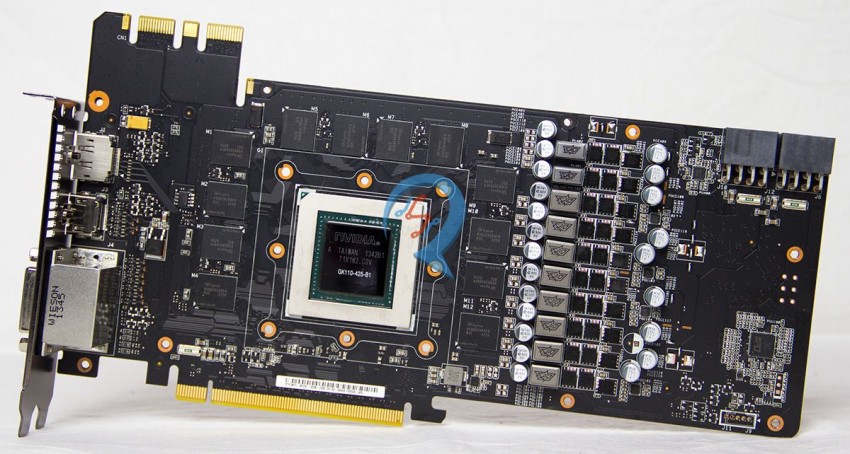 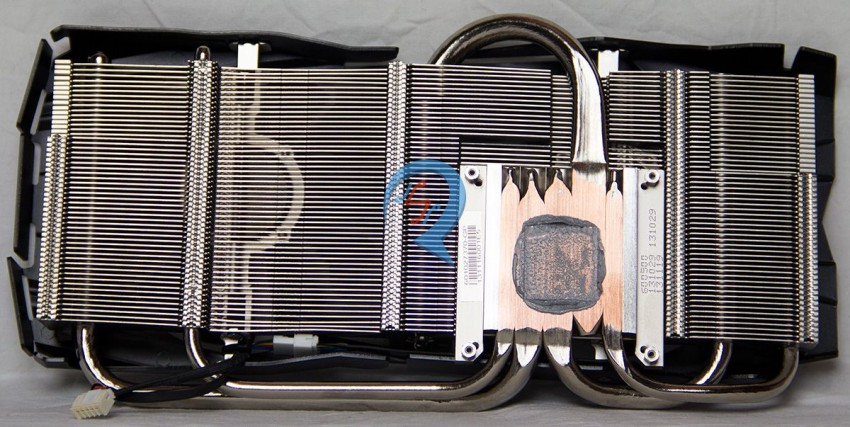 
The ROG Poseidon is probably the last ASUS project with the original GTX 780. This card has much less CUDAs, but thanks to higher clocks and more efficient cooling system it easily beats R9 290 series cards and even GTX 780 Ti (depends on a game though).

The ROG Poseidon let’s you choose air or liquid cooling. It features DirectCU H20 cooling system, which can be connected to  existing water loop or it will simply work without it. Other interesting features of this card are: Digi+ VRM with 10-phase VRM, Japan-made black metallic capacitors and ROG LED light.

ReviewStudio claims it will retail at $599. 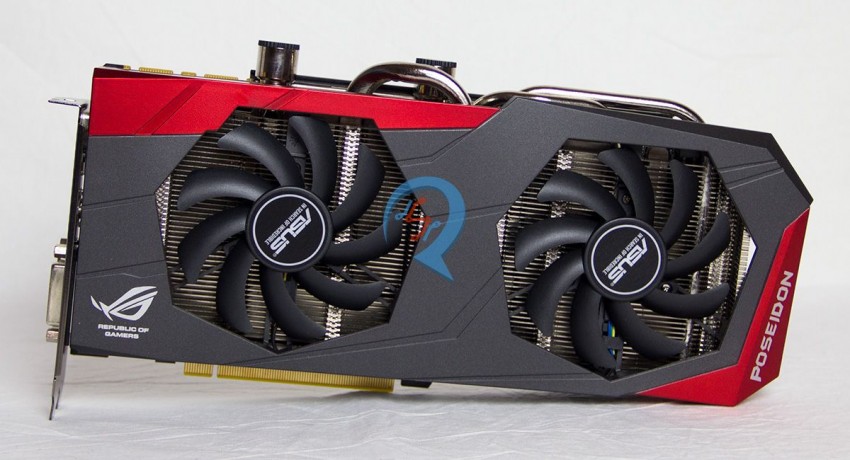 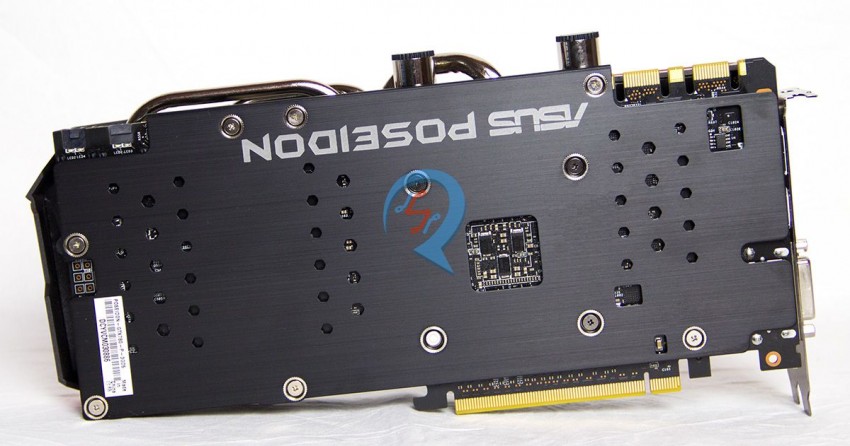 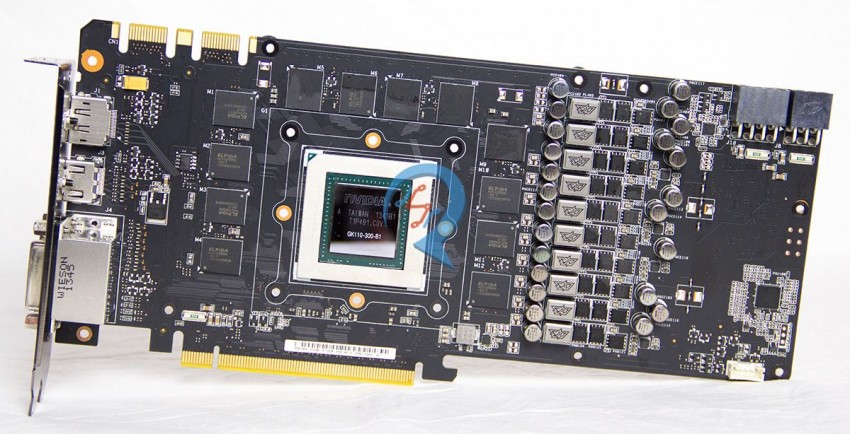