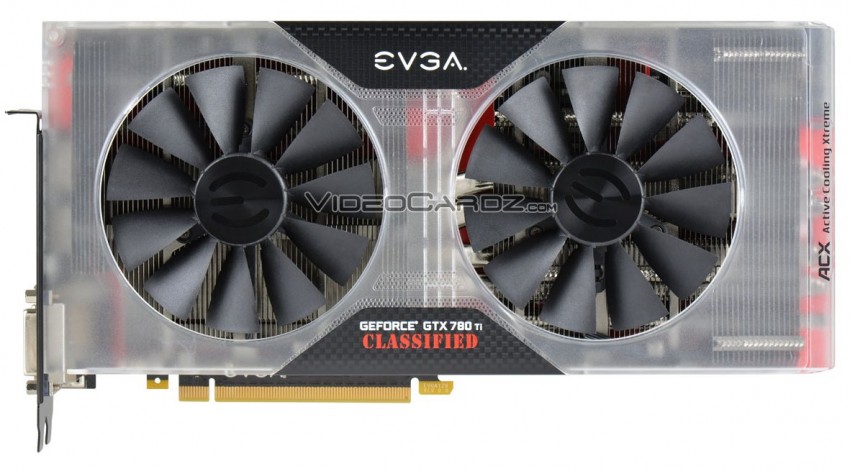 Personally I think the box doesn’t really  look good with this card. EVGA could have spend some time designing a new one, but anyway, we are not going to need the box for gaming, right? Also the new thing I noticed is that Kingpin Edition is using a different fan blades in comparison to original Classified, but I’m not exactly sure how will this affect the cooling efficiency.

The box clearly confirms that EVGA 780 Ti KPE features 3GB GDDR5 memory on board, so there’s no shocker here, although previous reports indicated it could arrive with more RAM (but don’t get your hopes up, look at MSI 780 TI GAMING 3G — it’s called 3G for a reason).

Clock speeds and launch date were not yet confirmed, but I suppose we will learn more about this card very soon.

This card does not hold back, with up to 450W of dedicated GPU power, enhanced PLL circuitry, improved GPU power plane, 10CM fans, included backplate, preinstalled dedicated PWM baseplate, voltage regulation enhancements and more. As you can see, there is a reason why this card is named after the world’s Top Overclocker.

Extreme overclockers Vince “K|NGP|N” Lucido and Tsemenko “TiN” Illya demand the best when it comes to performance and overclocking, so they set out to co-design this product along with EVGA, and geared it for the ultimate overclocker.

“In order to break world records these days you need some serious hardware,” said Vince “K|NGP|N” Lucido. “This card was engineered to serve one purpose… be the world’s best overclocking graphics card. Expect GPU clockspeeds at over 1.85GHz with extreme cooling.”

“With the EVGA GeForce GTX 780 Ti Classified K|NGP|N Edition graphics card, we focused on the basic demands that are needed when doing extreme overclocking,” said Illya “TiN” Tsemenko. “Capable hardware design and heavy power delivery capacity is key for performance dominance and the ultimate gaming experience. So too is a unique power convertor able to provide over 450W of clean voltage for every kind of overclocking!” 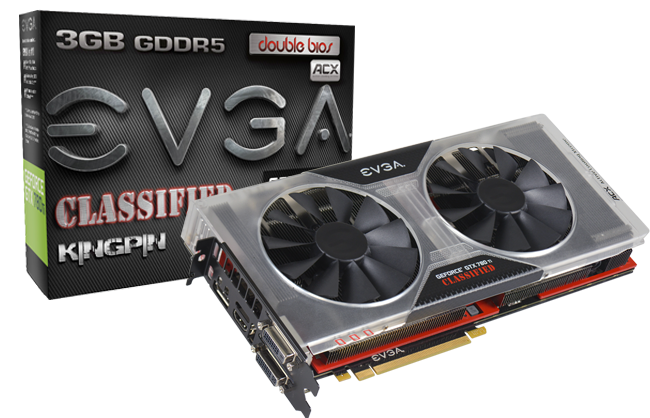 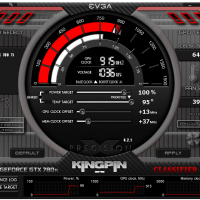 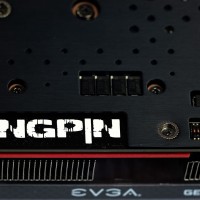 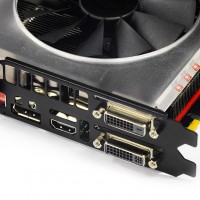 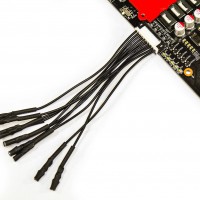 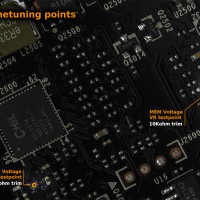 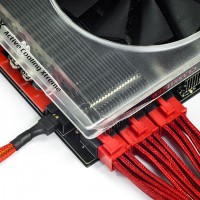 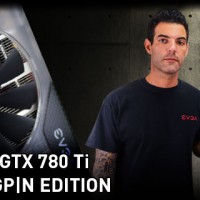 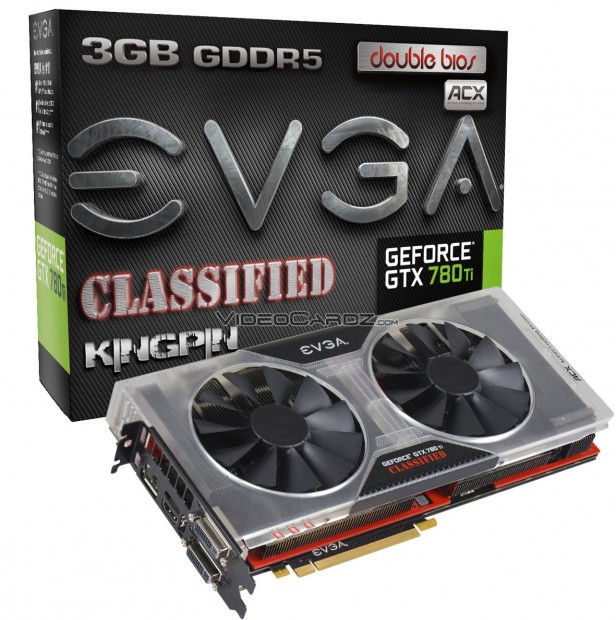 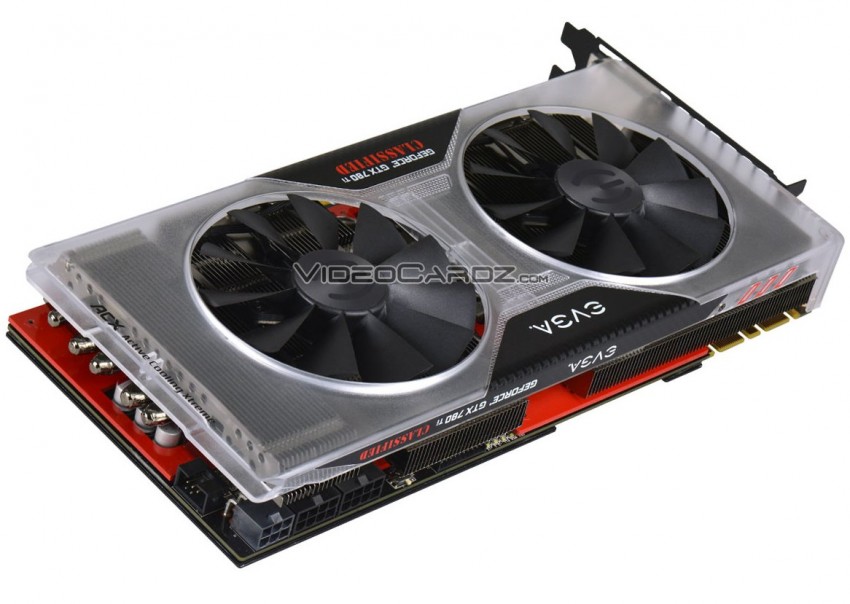 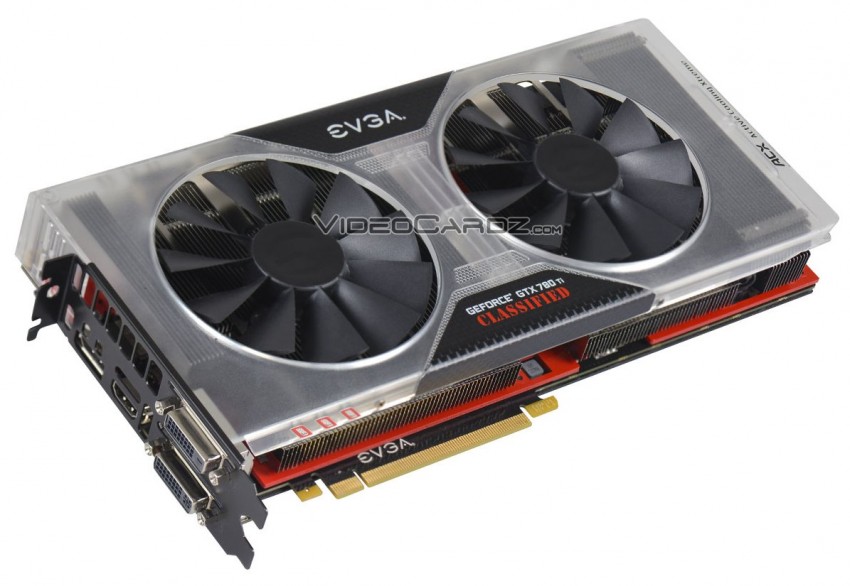 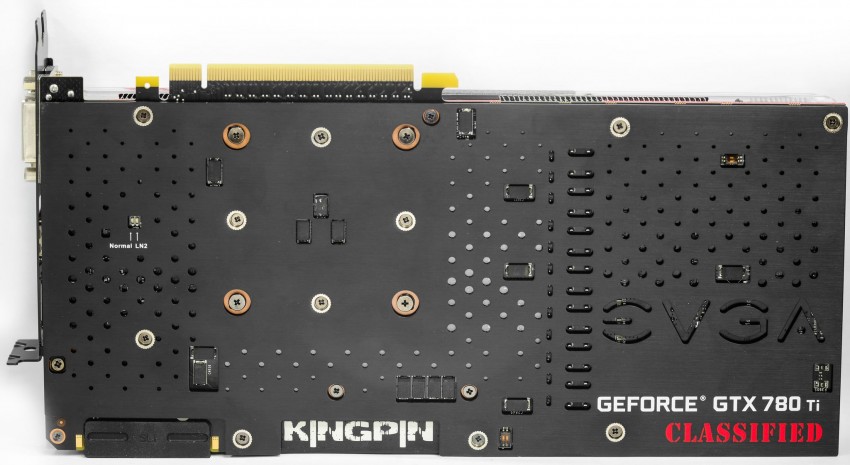 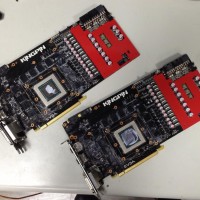 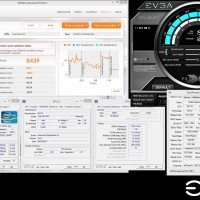 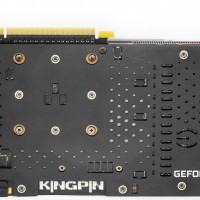 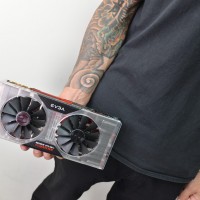 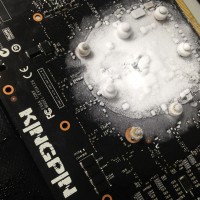 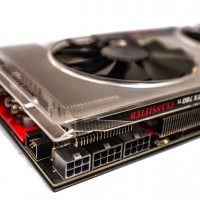 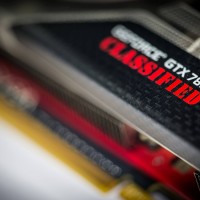 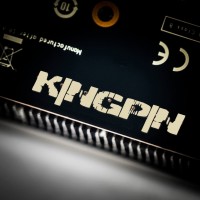 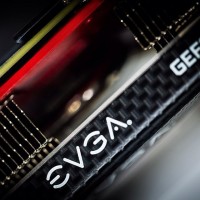