Gigabyte recommends 600 watts PSU for both cards, this requirement wouldn’t probably go any further since they are still equipped with only 6+8pin power connectors. 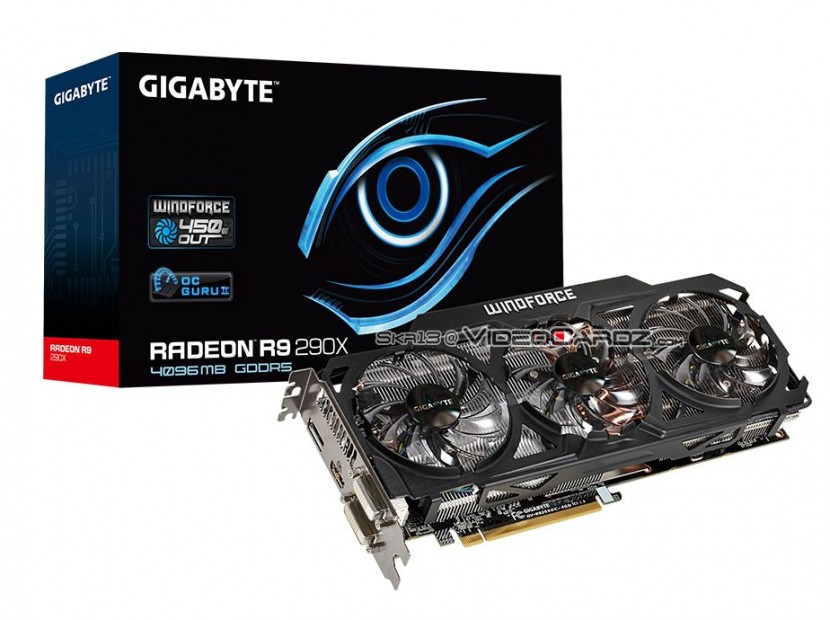 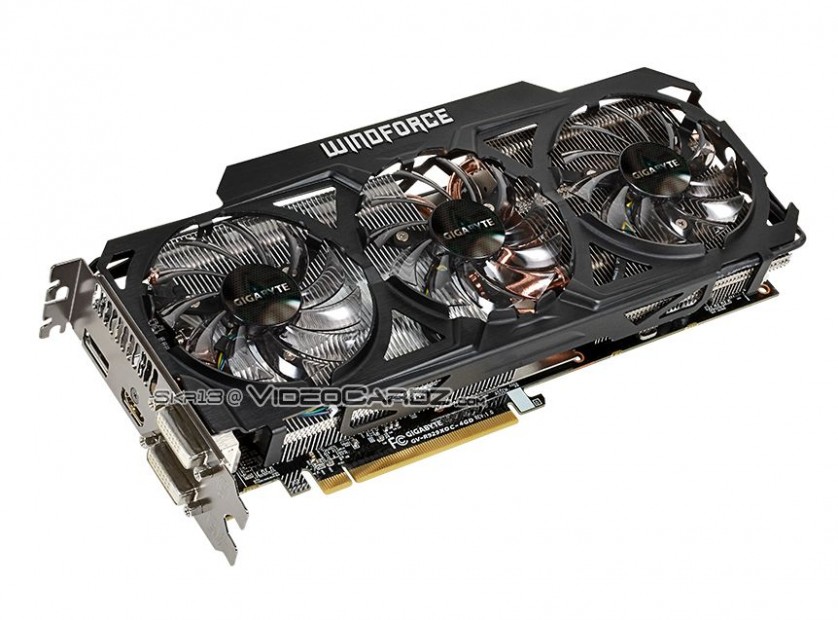 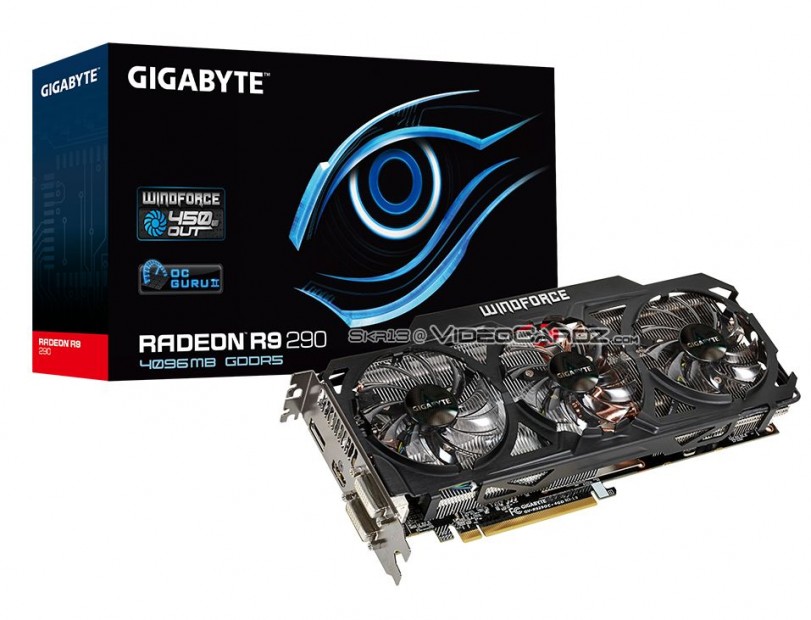 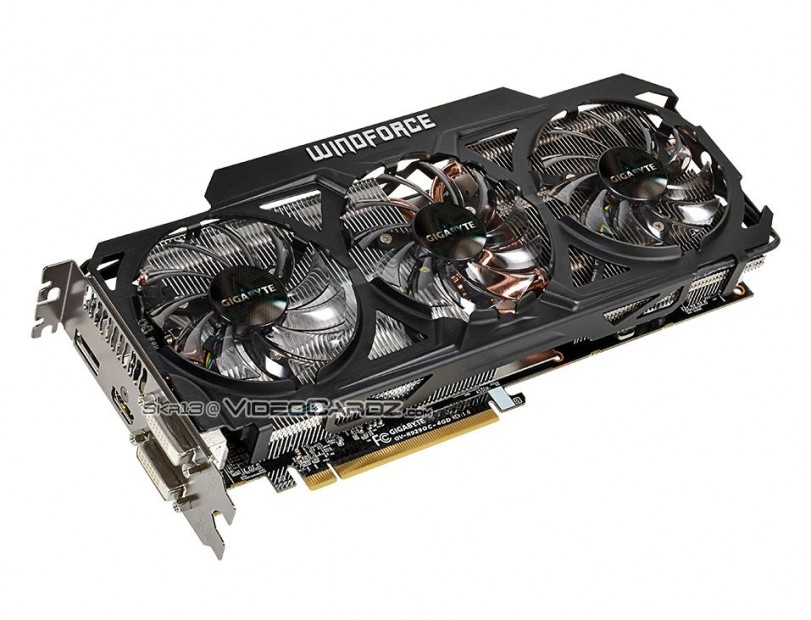