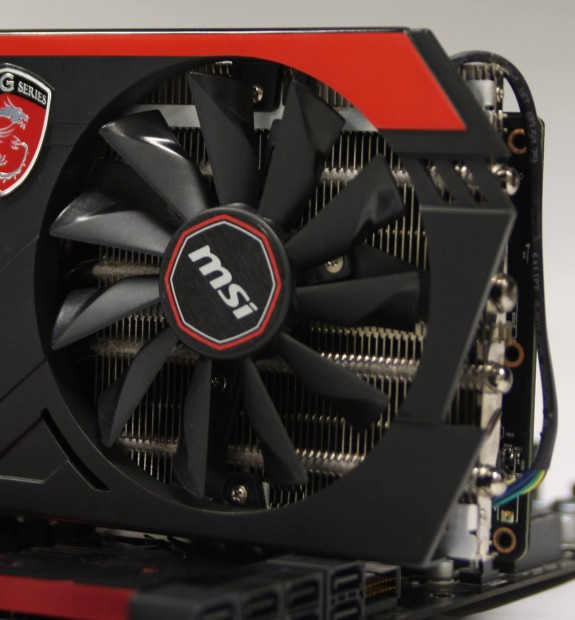 Here’s a first look at a final revision of Radeon R9 290X GAMING.

Last week MSI posted a picture of translucent version of their prototype cooler for Radeon R9 series. I’m not sure why many still believed it was the final cooler, even though MSI made it clear it was just a prototype. Nevertheless, they decided to showcase what seems to be the first retail and custom Radeon R9 290X with MSI logo.

Remember our post of the transparent test cooler last week? Here is the final result for our upcoming R9 290X GAMING which uses our most potent Twin Frozr IV cooler to date, who’s waiting for one of these cool R9 290’s?

MSI R9 290X GAMING should be released very soon, however no exact date was given.