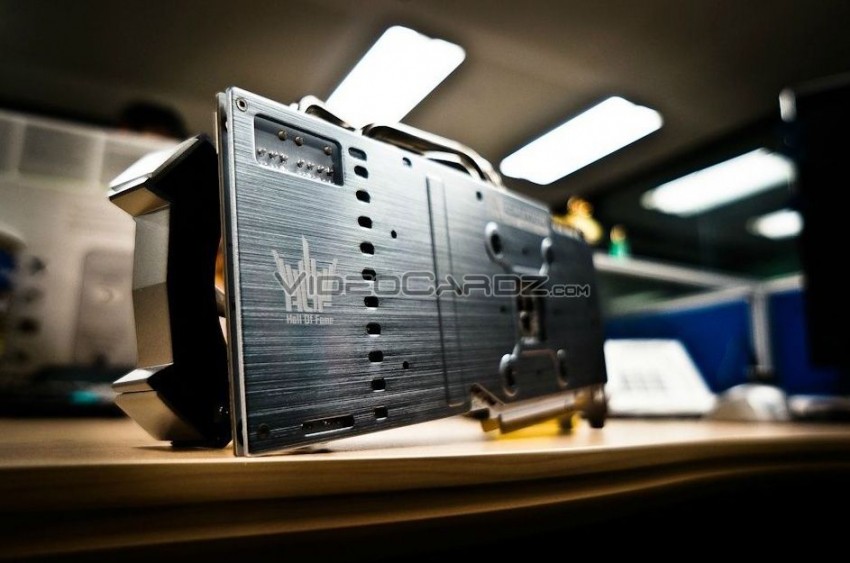 Galaxy is slowly preparing its new Hall of Fame edition based on GeForce GTX 780 Ti.

These are the first pictures showing the actual card. Since there shouldn’t any changes in the front compared to original GTX 780 HOF, we have three shots of the back. As you can see, the GTX 780 TI HOF will feature a full cover aluminum backplate. Additionally we have a confirmation that this card will feature a white PCB. The question whether the PCB itself has been modified, cannot be answered yet.

The Galaxy GeForce GTX 780 Ti HOF will be factory-overclocked, however no details have been confirmed yet. We expect to learn more in the upcoming weeks, so stay tuned. 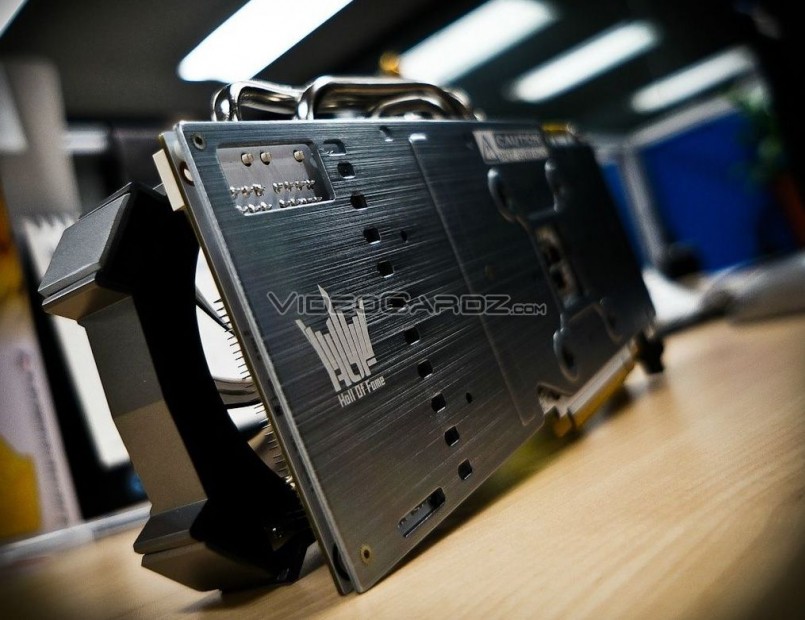 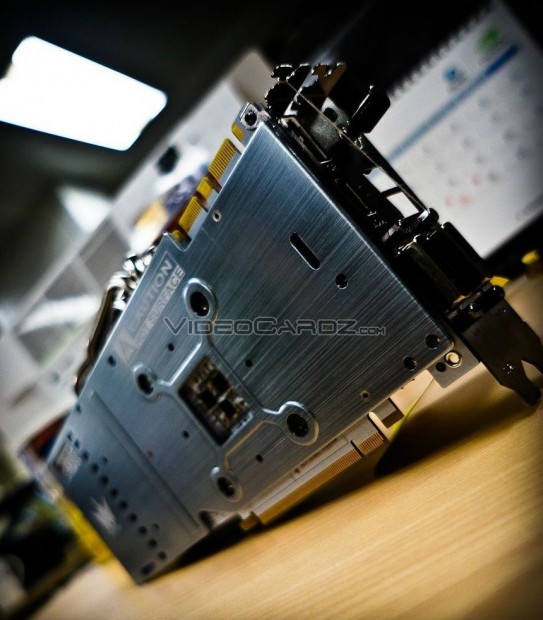